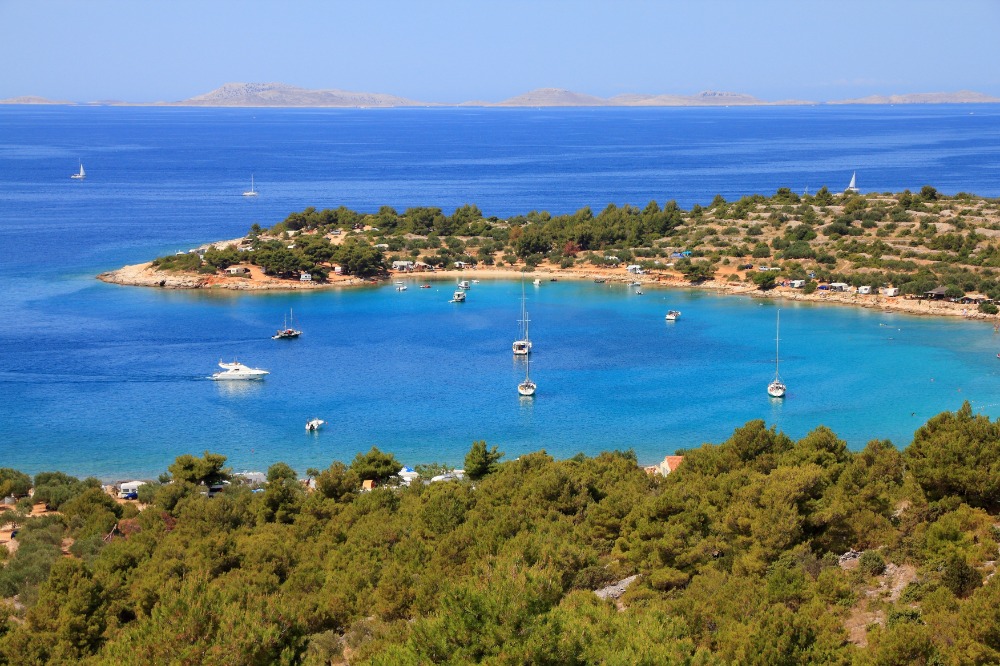 It sounds like something out of Ocean’s Eleven: on the evening of the 6th October 2022, a 35m Russian oligarch-owned yacht disappeared from its marina and a practically identical vessel appeared in its place. Three months after the event the authorities are only just reporting it.

According to the website marinetraffic.com, Irina VU, a Sunseeker yacht, was steered away from the port of Betina, on the Croatian island of Murter and entered the Turkish port of Didim three days later. This was its last known AIS position in October 2022. SuperyachtNews contacted the Turkish marina who refused to comment on the location of the vessel.

The Croatian newspaper Jutranji list reported that according to unknown sources neither the police nor the harbour master had any record in the system that the luxury asset had a ban on sailing.

The Minister of Maritime Affairs, Transport and Infrastructure, Oleg Butković, contradicted the remarks. The Croatian news outlet Maritime HR reported that Butković informed the journalists that the accusations about Irina VU not being listed as a frozen asset were false.

Butković  stated that the circumstances of the yacht's disappearance is under investigation by the Ministry of the Sea, Transport and Infrastructure with the cooperation of other bodies from the Ministry of Interior.

Jutarnji list reported that Alen Gospočić, State Secretary at the Ministry of the Sea, Transport and Infrastructure, said the ministry was informed that one of the five yachts belonging to Russian oligarchs detained in Croatian ports was stolen from the port of Betina. Jutranji list also reported that according to the current information available to the Croatian investigative authorities, the yachts are not connected and it was just a coincidence.

Perplexed by the disappearance of the yacht, Jurica Gašpar, the editor of Maritime HR, pointed out on Radio Free Europe that there is video surveillance in the marina, and Irina VU would have had to cross half of the Adriatic to the exit to the open waters, without any of the authorities noticing, including the coast guard.

The circumstances around the disappearance of the yacht seem to point to the vessel turning off the AIS. However, Gašpar explained that even when the tracking system had been disabled, the yacht would still be visible on radars. He emphasised Croatia's modern radar system for monitoring traffic at sea.