A race against the superyacht refit clock… 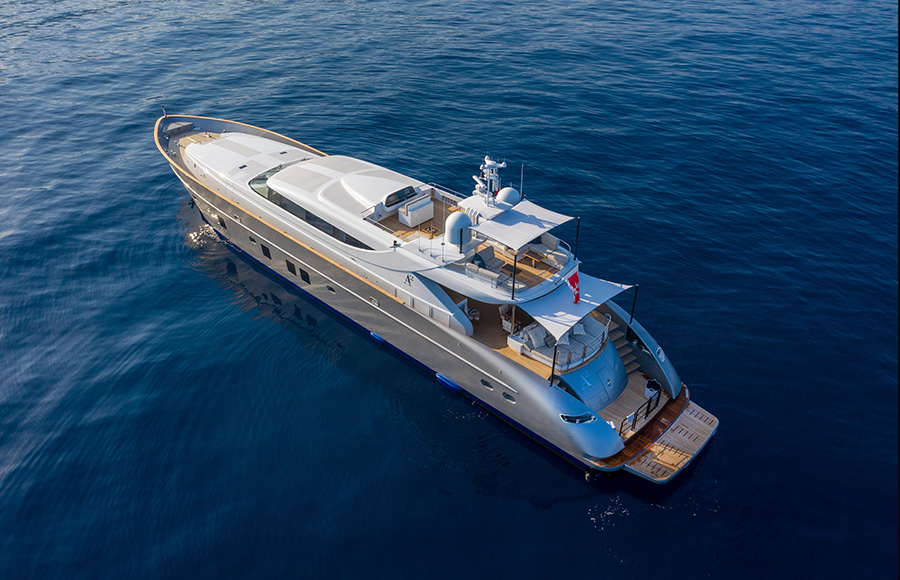 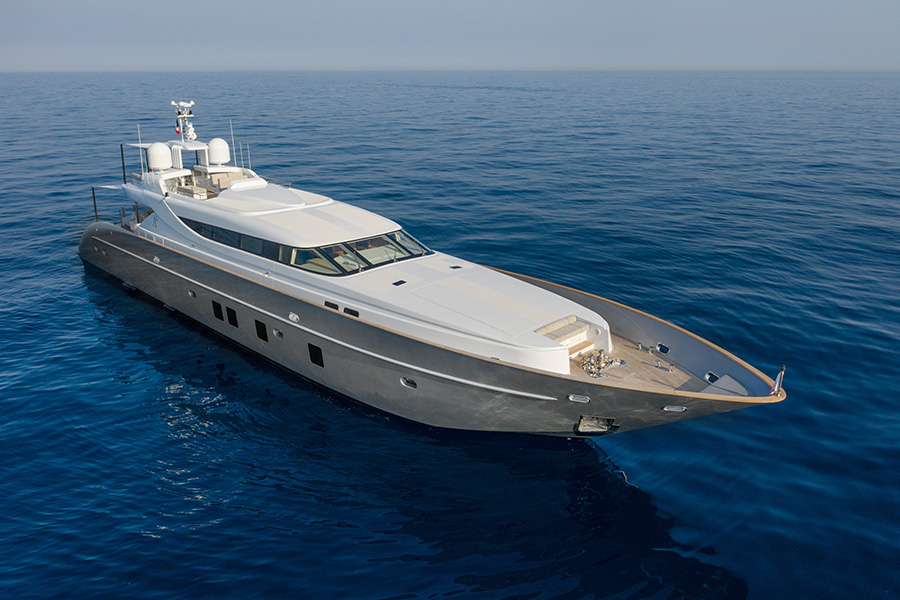 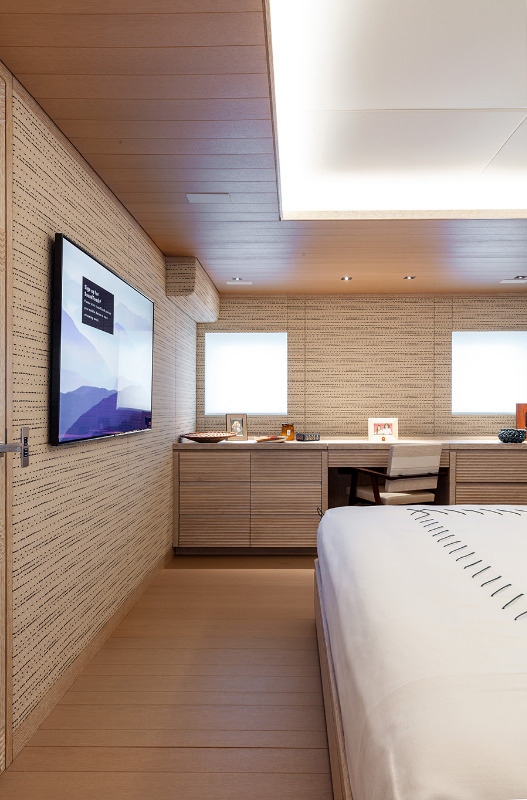 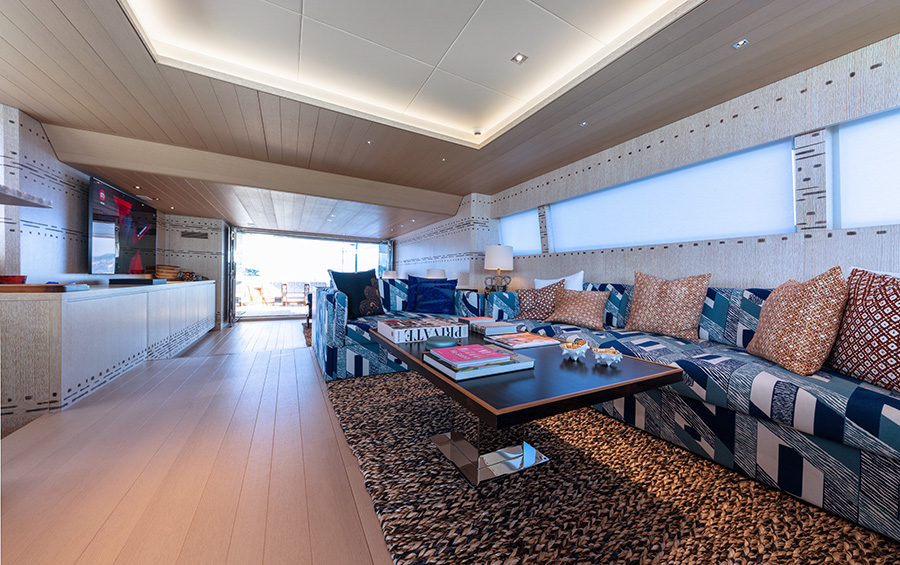 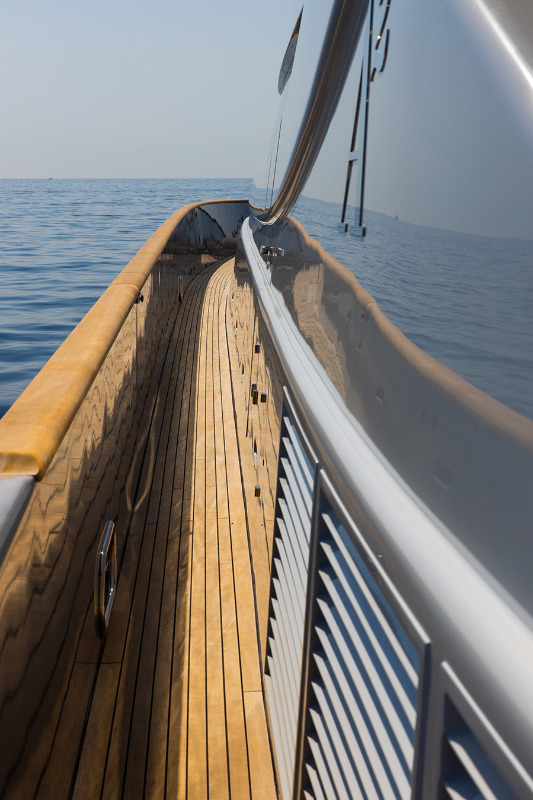 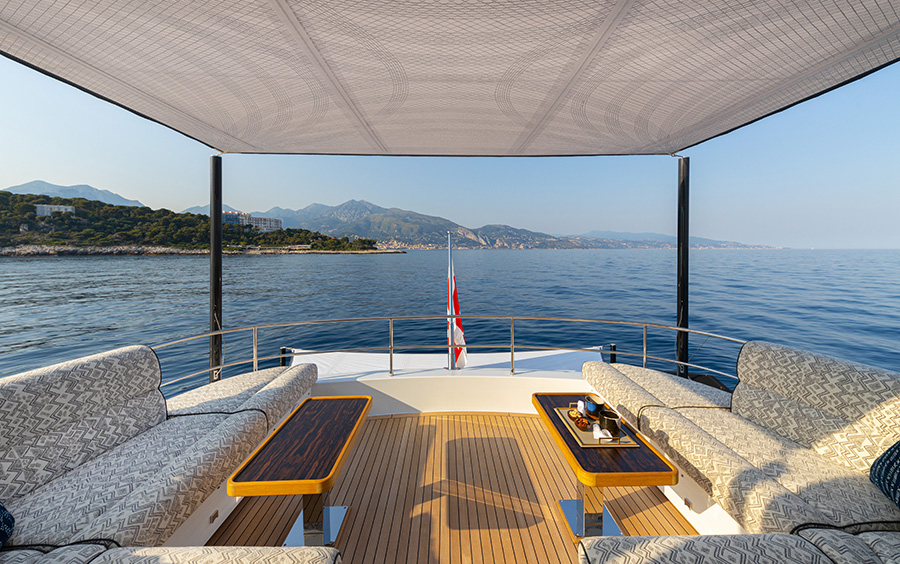 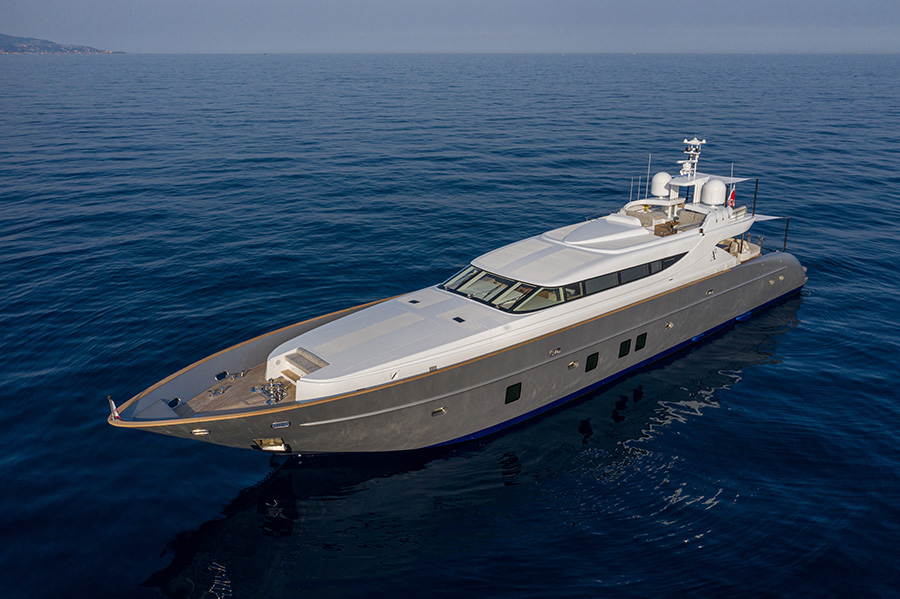 In 2018, ten years after her launch, A2 underwent a major refit headed up by Tommaso Spadolini, who introduced significant changes to the exterior and interior layout, and worked closely with the New York-based designer Peter Marino to update the décor.

The renovated superyacht is the result of a collaboration between the owner, the designers and the shipyard, and was completed within a time frame of just six months. This short time scale possibly illustrates the time scale in which shipyards are now expected to work, in accordance with an era of owners who are used to the instant, having worked within the digitalisation of the business world, and who therefore expect more from a refit within a shorter time frame.

At this year’s edition of The Superyacht Forum, our opening ‘Owner Day’ (18th November) will consider what will be the ‘typical’ superyacht owner of the future, and assess what new trends will emmerge from these owners, such as rapid refit time frames. Our workshops will deliver multi-generational perspectives on business ownership, as well as discussing a new way of approaching projects, ideas and innovations.

The owner of A2’s brief centred on light and space, asking for, “A lot of light, big windows, three comfortable bedrooms and one big open space on the main deck,” according to Spadolini.

“When the owner was still considering buying the boat, we discussed a prospective refit to free up its massive potential,” said Spadolini. “The owner went ahead and bought her in early 2018 and work started immediately. It was a challenging project as he wanted to make significant changes and gave the refit team just half a year to complete the job, which required a high level of cooperation and synergy between the owner, the designers and the C.A.R.M. shipyard in Lavagna.”

The original boat had no hull windows and was built on a traditional layout, therefore the light-orientated brief was set to be a challenge. Spadolini was conscious of retaining the yacht’s original personality, so portlights were opened up in the hull, requiring new certification. The general arrangement was, however, completely revised.

A full-width entrance leads into a bright main deck salon furnished with large sofas, a bar and a wide-screen TV. The wheelhouse is located forward on the same level. On the lower deck, the old twin cabins have been replaced with two new en-suite cabins comprising the owner’s suite, which has four hull windows for extra light, a separate dressing room and a marble-lined bathroom, and a double cabin for the owner’s daughter, also featuring two new windows.

“One of the most challenging parts of the project are the large windows and portholes that had to be cut into the hull, requiring Class to survey the yacht again,” says the shipyard. “We also had to install two Seakeeper gyro stabilisers, one of which is under the owner’s suite, which meant careful monitoring of the sound levels.”

A VIP cabin with en-suite bathroom is located on the lower deck forward with its own dedicated staircase. A modern galley was fitted with an external gull-wing door so the crew has access to the side decks, and a new dayhead has replaced the old fireplace area.

The galley, captain’s cabin, crew mess and laundry are served by a dedicated service staircase, and the two crew cabins aft with two bathrooms have direct access to the engine room.

For the interior design and decor, Spadolini worked closely with Peter Marino Architects (PDA). “Peter had designed homes for the owner in the past,” commented Spadolini. “PDA selected all the colour palettes, textiles, marbles, fixtures and fittings, but we made sure his proposals could be integrated into the interior design.”

After taking delivery, the owner and his family were able to spend their August vacation on board cruising the waters of Corsica and Sardinia. “They said it was the best family holiday they had ever had, which is music to a designer’s ears!” concluded Spadolini.

D-Marin to partner with The Superyacht Forum