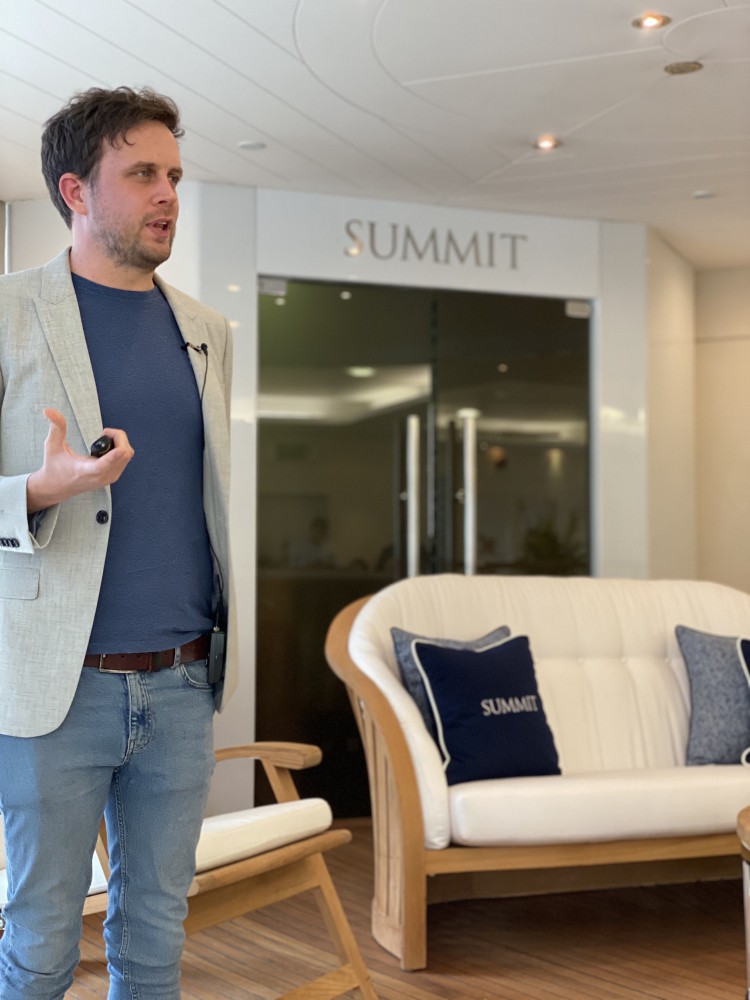 Increased possibilities for helicopter storage on board superyachts

Created by Tiger Tugs specifically for the superyacht market, the Typhoon tug has omni-directional capabilities