SuperyachtNews.com - Business - The perils of 'Anglosplaining' the superyacht industry

The perils of ‘Anglosplaining’ the superyacht industry

With the superyacht industry expanding across the globe, there is an opportunity to evolve beyond the current mindset… 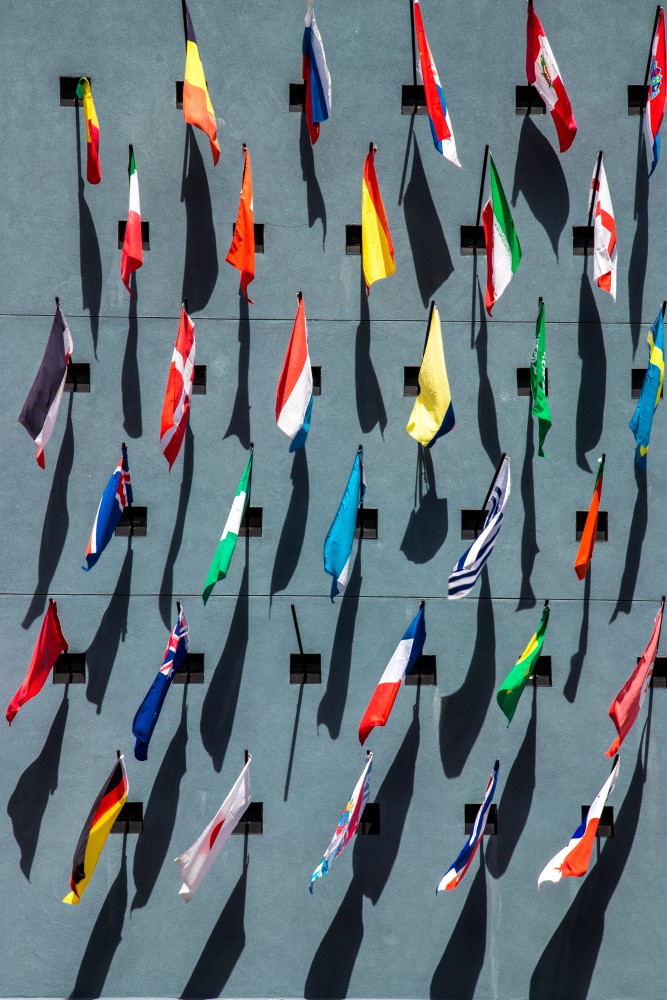 I once interviewed someone working on the development of a refit and repair shipyard in Spain. He was English, and the investors were Spanish. His job was to convince the investors why they should develop a superyacht refit shipyard, instead of a traditional Spanish boat-building shipyard. One of his most imperative suggestions was to implement an English-speaking, Anglo-Saxon culture in the shipyard.

On one hand, there is logic to this, you can see how it could be a reasonable suggestion, as the majority of the crew working on superyachts are indeed English speaking. And yet, at the same time, you can’t help but wonder why the industry insists on cultural deprivation, especially given how global and far-reaching the market is.

While there are numerous benefits to having everyone speaking the same language, insisting that every infrastructure development should have an Anglo-Saxon culture just because ‘that's the way the industry works’ could have detrimental long-term effects. This is a burgeoning industry expanding across the world with particularly exciting developments in Asia, the Red Sea and Central America. There is a massive opportunity to start fresh and consider the needs and methods of different cultures instead of simply replicating what happens in the Mediterranean.

The superyacht industry needs to prepare for a future with clients from all over the world. According to the NASDAQ, the fastest growing economies in the world are Libya, Macao, The Maldives, Guyana and India - in that order. Moreover, Barbados, Estonia, Bulgaria and Uruguay produced their first billionaires in 2022. If any industry wants to attract potential clients from these countries, they are more likely to achieve this by reflecting a diverse workforce. Many stakeholders will take the stance that there are ‘insiders’ and ‘outsiders’ of the superyacht bubble, but if the insider group is predominantly made up of white, English-speaking Westerners, then maybe it says something about the industry that stakeholders don’t want to acknowledge.

I know what people will say to counter-argue against this. They will say that the mono-culture model is important for communication and that it makes for an easier working environment. I understand the sentiment from crew members especially, if a colleague comes from a culture that also enjoys drinking, rugby, and meat-heavy diets then you are more likely to achieve the holy trinity of happy crew, happy boat, happy owner. But still - it's a lazy argument, which is more like an excuse. It’s a loophole for discriminatory hiring practices on board and it's leaked into the fabric of shoreside businesses in the yachting sector.

There are a lot of people in the industry trying to change this who are far more qualified to speak on the topic instead of me. The irony of me mansplaining anglosplaining hasn’t been lost on me. But still, the industry has a long way to go when it comes to diversifying the boardroom - according to a survey by She of the Sea, just 17.4% of people on the board of directors identify as female and only 34.2% are managers.

The superyacht industry is not always going to be Northern Europe and Italy making superyachts for wealthy American Men. It is already evident that there is huge potential outside of this narrow sphere. I think the global perception of yachting depends on whether or not it can change the narrative by focusing on hiring local talent, continuing to contribute to a multitude of economies, and learning to embrace cultures that have a rich but untold maritime history.