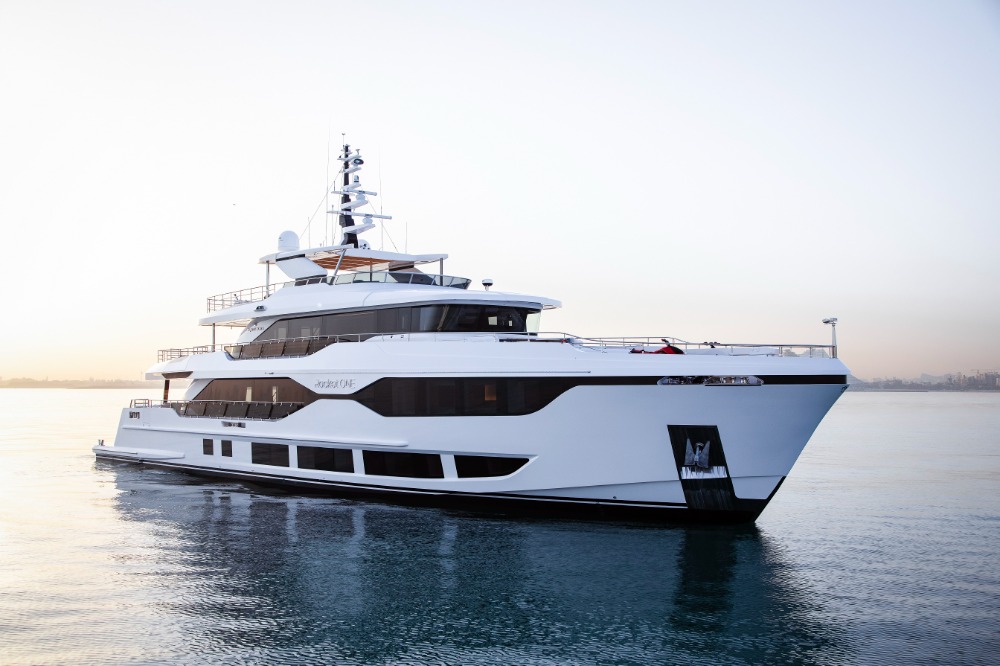 Gulf Craft is set to introduce its Majesty 120 at the upcoming Cannes Yachting Festival 2022, marking the yacht’s debut in European. Majesty Yachts is the flagship brand of Gulf Craft, who are also celebrating their 40th anniversary this year. They are known in the industry for building the world’s largest composite-built production superyacht - the Majesty 175.

At a length of 37 metres, the Majesty 120 attempts to lose weight with materials such as vinyl ester and carbon fibre. Gulf Craft’s in-house design studio is responsible for the naval architecture and exterior design, while the Italian studio of Cristiano Gatto undertook her interior design. 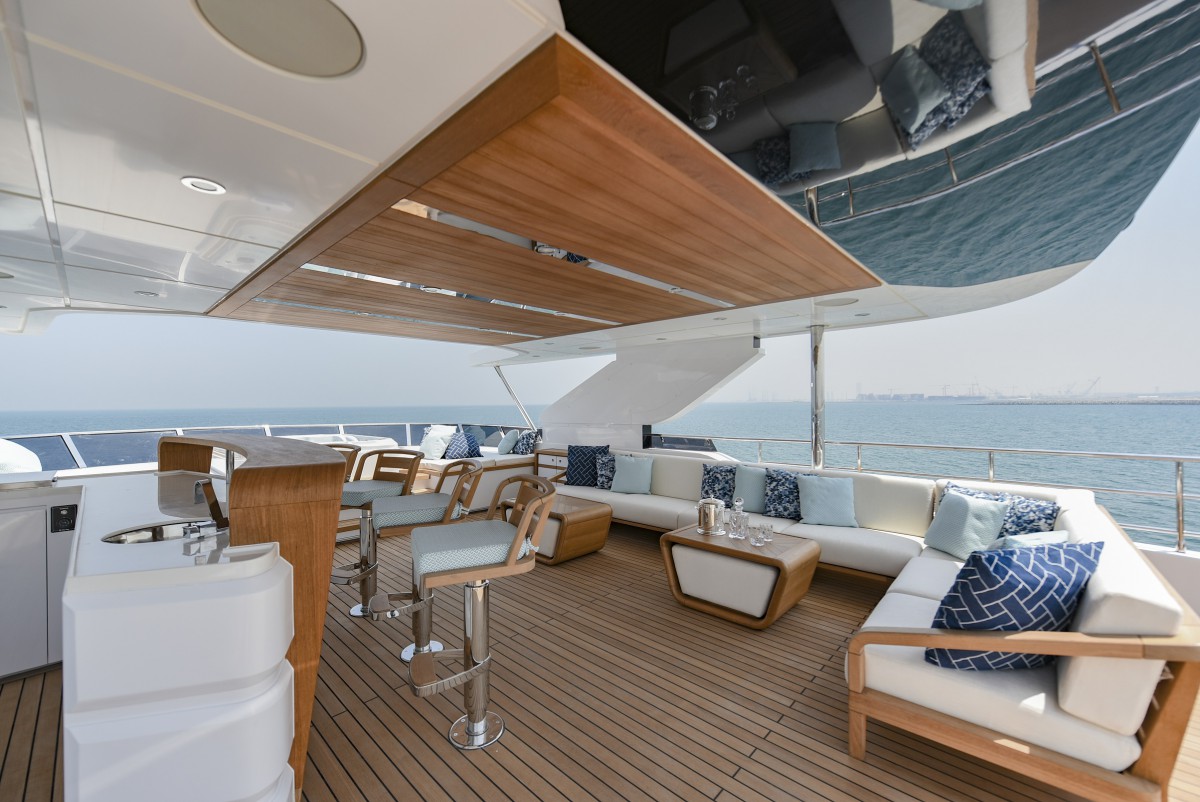 The superyacht includes a separate owner cabin and VIP cabin on the lower deck, in addition to a family-friendly lounge. It also features a sundeck which is 30 per cent larger than other yachts in its class. With a draft of just over two metres, the Majesty 120 is handy for navigating shallow waters and features two 2,500 horsepower engines.

The Majesty 100, one of Gulf Craft’s most popular models, will also be on display at the show with what they describe as a ‘refined, avant-garde look’. The exterior, interior, and naval architecture are all courtesy of Gulf Craft’s in-house design studio. 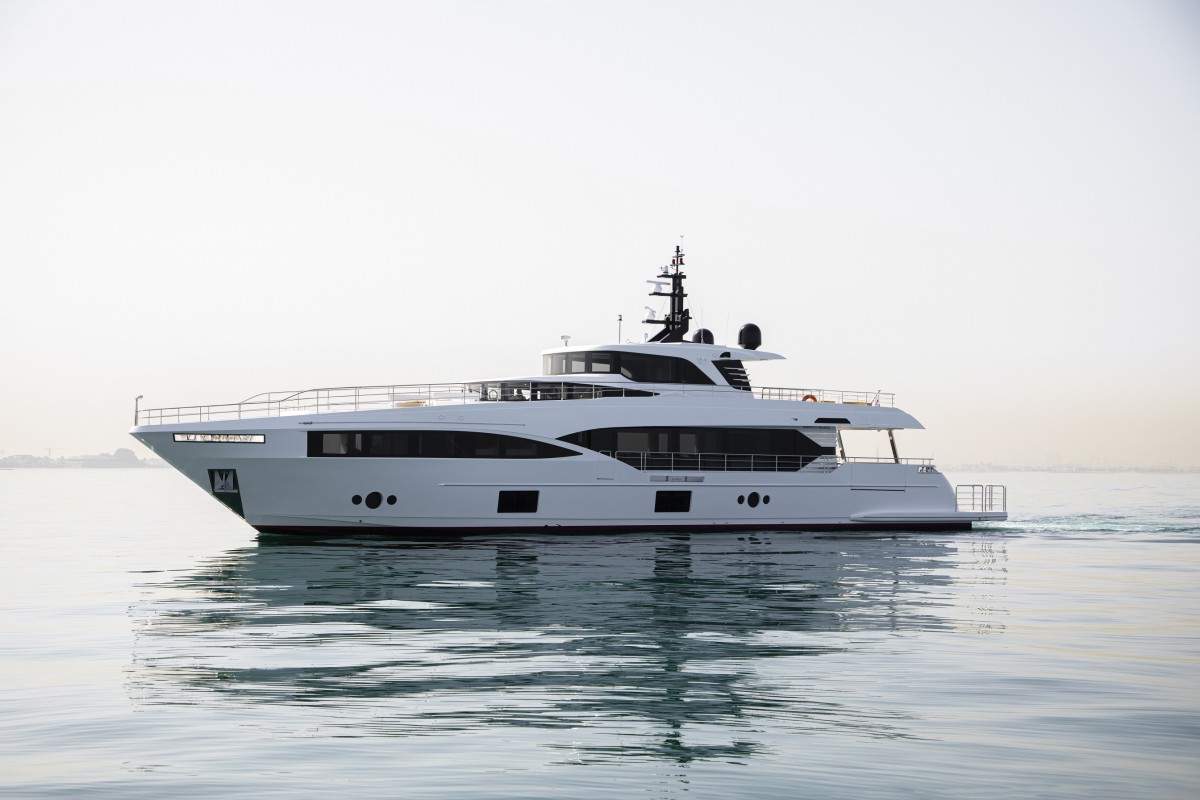 Gulf Craft’s Chairman, Mohammed Hussein AlShaali said, “As Gulf Craft continues its year-long 40th anniversary celebrations this year, we are very much looking forward to returning to this year’s festival which has become a highlight on the international events calendar for the yachting community. With the European debut of models such as the Majesty 120, we are continuing to grow and expand Gulf Craft’s footprint in Europe and offer a broader lineup of our composite-built yachts to our European customers.”

A look into the 62nd Genoa International Boat Show