SuperyachtNews.com - Business - Seeing through the silence

Questions marks remain over the maintenance of arrested Russian superyachts...or do they? Insurance and incidents appear to be the more pressing issues… 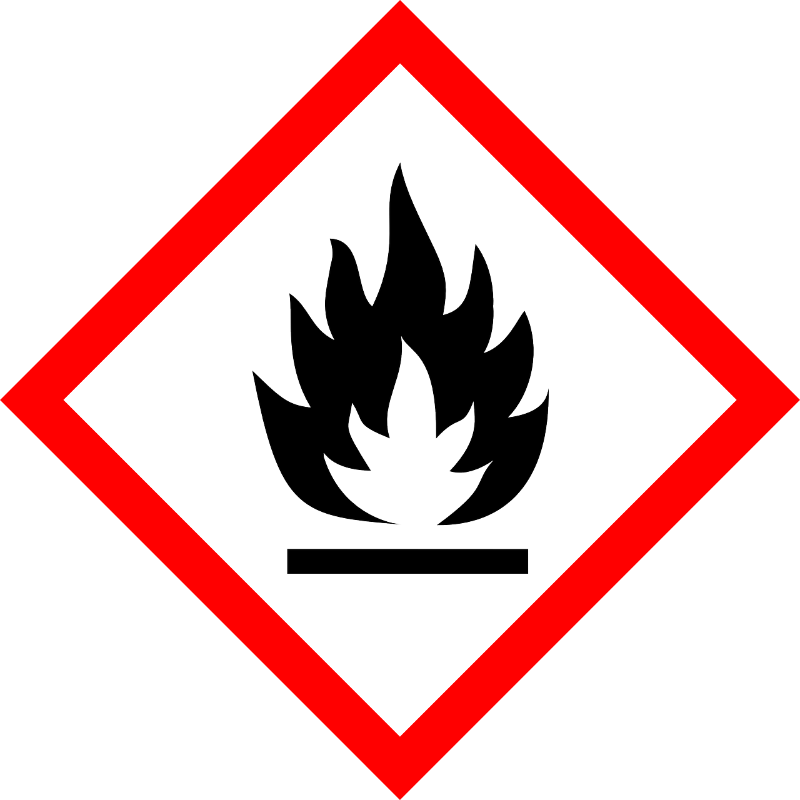 There has been widespread concern about the status of detained superyachts in Europe. Will they become unsafe without proper maintenance? If they are being maintained, who is paying for them? If insurance has been removed, who is liable in the event of an incident? From the outside these questions are pressing, however, it seems unfathomable that a plan is not in place for these superyachts, which suggests that those stakeholders with a vested interest, marinas with detained superyachts, for example, have been issued guidance but asked to remain silent on the issues.

It has quite rightly been pointed out several times that maintaining a superyacht is not like maintaining a home. It is not without reason that superyachts are so heavily crewed. Indeed, with the average LOA of the superyachts arrested in Europe so far being over 80m one would expect there to be, on average, around 25 crew per vessel. While the perception of yachting may be that these crews are primarily onboard to complete service roles, these crews are vital to the upkeep of the superyacht, its systems and the items on board it…all of which are incredibly valuable.

It is unsurprising then that people have voiced concern about these vessels falling into disrepair. The crux of the issue is that there has been no clear guidance on what is likely to happen to these superyachts down the road. The EU and UK’s approach certainly appears to be that they are not committing to one endpoint or another, or at least if they have done we aren’t yet aware of it. Will the superyachts eventually be seized and sold after much due process or will they be returned to their owners as part of a peace deal? In the meantime, then, who’s responsibility is the yacht?

While the concerns about the maintenance of arrested superyachts are valid, it seems unlikely that the superyachts are not being maintained. Certain factions of the market have commented that governments do not understand what it takes to maintain superyachts and historically this comment has been proved to be accurate. However, given that this is the first mass superyacht arrest in history, one can be sure that factions within the various governments will have taken the time to better understand the issue, leaning heavily on the experience of those stakeholders that are playing host to arrested superyachts.

The only logical conclusion, therefore, is that the detained superyachts are being maintained. The silence, however, on the part of stakeholders and governments suggests that the answer to the question, ‘who is paying for their upkeep?’, will be unpopular with the general public regardless of the answer. If the owners, or indeed the owning entities, are being allowed to finance the maintenance of these superyachts, then it seriously undermines how determined governments are to eventually seize the assets. If on the other hand, it transpires that taxpayer’s money is being used to maintain oligarchs’ superyachts, then governments will have some serious answering to do with their public.

However, given that the superyachts have not been seized, only arrested (and not even that in some cases), it is more than likely that the owners themselves are continuing to pay for their upkeep because if the vessels get handed back in poor condition, we can be sure that litigation would follow. Indeed, in some instances, such as Phi, the superyachts that have been stopped do not even have sanctioned owners. While technical assistance to Russian superyachts has been banned, it is allowed in circumstances where failure to provide such assistance would cause danger to life or, crucially, to the vessel. Quite what constitutes a danger to the vessel is not clear, given that the requirements of superyachts and commercial vessels, for instance, are quite different. Furthermore, there is recourse for owners of arrested vessels to apply for court permits from their relevant sanctioning authority, as well as the EU sanctions framework expressly envisaging permission being sought to pay for routine maintenance of sanctioned assets (i.e. service charges for flats and the like). While it is not clear how the owners are paying for the upkeep, it seems likely that they are.

Part of the complexity lies in how the ‘arrests’ of superyachts have been carried out in various locations. Reports have surfaced that some of the superyachts in question remain fully crewed and, as such, they are still being maintained to incredibly high standards, which begs further questions about the extent to which these ‘seizures’ have been political PR. What is unlikely is that contractors have been allowed to conduct significant works.

Where the maintenance grey area exists, therefore, one can assume that plans are already in place to ensure that the superyachts are kept in relatively good working order, whether or not these plans have been made public. What is of greater concern is that some of these superyachts are no longer insured and pose a risk to themselves, people, marinas and other superyachts. If a fire begins on one of these uninsured arrested superyachts and spreads to other vessels, who is liable for the damages? Again, it seems likely that all steps will have been taken to shut down the systems that pose the greatest potential threat to the vessel and its surrounding, but that is not a 100 per cent guarantee that nothing will occur.

“Superyachts are not like houses, you can just turn the key off and walk away. The engineers and crew are always busy and without them, issues will arise. Not only do we have the risk of pollution, but we have got the risk of fire. The vessels need crew onboard to maintain them to a safe standard and to stop any risks to their environment. What happens if one of these uninsured vessels sinks in a UK port? Where does the liability lie if a fire starts in one of the marinas in the Mediterranean? Is it the owner’s responsibility if they aren’t allowed to maintain the yacht to a high enough standard and their insurance has been removed? Would they even be able to pay given that payments from Russia are no longer acceptable?” says Marc Lawrence, senior surveyor at Van Ameyde McAuslands.

"If the ultimate beneficial owner has been sanctioned, and or the vessel sanctioned, then the insurance policy is void with regards to physical damage cover and P&I. It is no different to being in a marina with an uninsured boat next to you. If a sanctioned vessel catches fire and your boat is damaged, then your insurance policy will payout, but the insurers will be in a position where they cannot pursue recovery against the boat that caught fire. Part of the problem, however, is that it is all a bit of an unknown until such an event comes to pass, in addition where the Liability of the Marina sits allowing an uninsured vessel to remain at its berth is unclear "explains Paul Miller, director of underwriting at Millstream.

Unlike the question of maintenance, the issue of insurance in the event of an incident is far less clear cut and it will likely become a growing issue. While the removal of insurance has so far targeted sanctioned individuals and their superyachts, it is SuperyachtNews’ understanding that it is unlikely that the London Market will be renewing any policies for Russian-owned superyachts, and it seems likely that various other major markets will follow suit. At present, it seems like the approach to potential incidents is to assume that they simply won’t occur, supported by the fact that a lot is being done behind the scenes to ensure that they don’t occur.

DfT confirm superyacht crew do not fall under sanctions