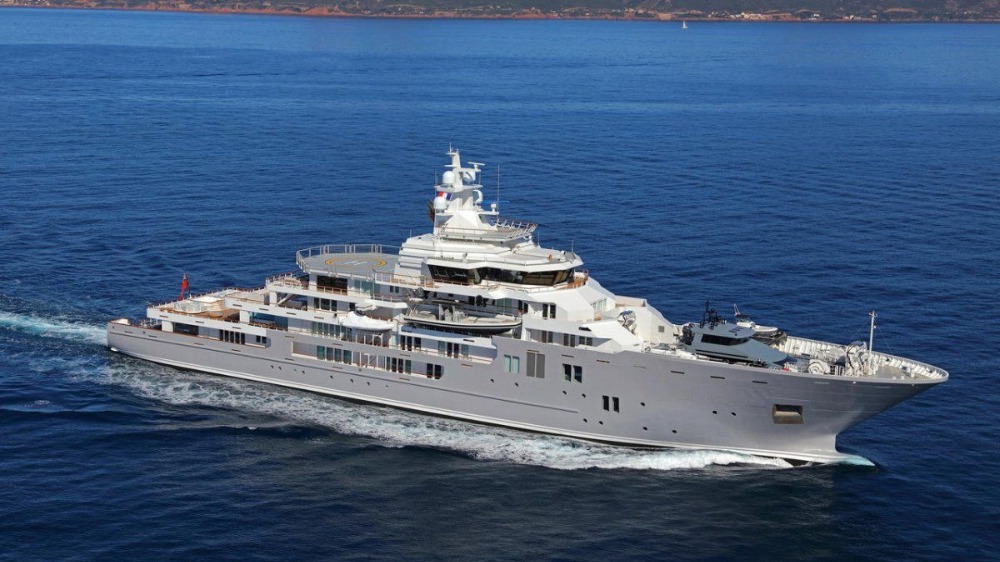 Kleven, the Norwegian shipyard which is known for delivering superyachts Andromeda and Ulysses, has filed for bankruptcy according to Norwegian Newspaper Dagens Næringsliv. This news follows the announcement that Kleven’s CEO has stepped down, with various news outlets suggesting that the CEO had become highly critical of Kleven’s owners.

“Our ambition was to develop Kleven and establish our company in Norway, and it is therefore very regrettable that we did not reach a solution in this difficult situation. We have worked hard to find solutions, and together with the staff we did our best but have not succeeded,” comments Tomislav Debeljak, CEO and chairman of the board. “We will now work closely with the administrator of the estate to see if the missing payments that some of the workers have experienced can be paid faster.”

“DIV Group has experienced several obstacles during Kleven’s integration process, which has made it extremely difficult to manage the company’s operations. When the new CEO was appointed on 22 June, it was made clear that a serious turnaround was needed to make the company stable and profitable…” continues Debeljak. “During this short period, we understand that not everyone shared our goal of achieving a strong and stable Kleven. As foreign investors in Norway, we regret that we were stopped in our plans, and we will continue to fight to clarify the situation and have initiated an independent investigation of the facts.”

While Kleven has only played a bit-part role in the superyacht industry, it has at various times been touted by a number of parties as being an attractive yard to work with because of the robustness of its hull platforms and what it offers the adventurous superyacht owner. Its work on Andromeda was also much lauded at the time of her delivery, for exemplifying an entirely new level of utilitarian yachting. However, while its future remains in doubt, at least the superyacht industry will continue to enjoy its contributions to the market in the form of 107m Andromeda and 116m Ulysses.

Past, present and future