SuperyachtNews.com - Business - Just around the corner 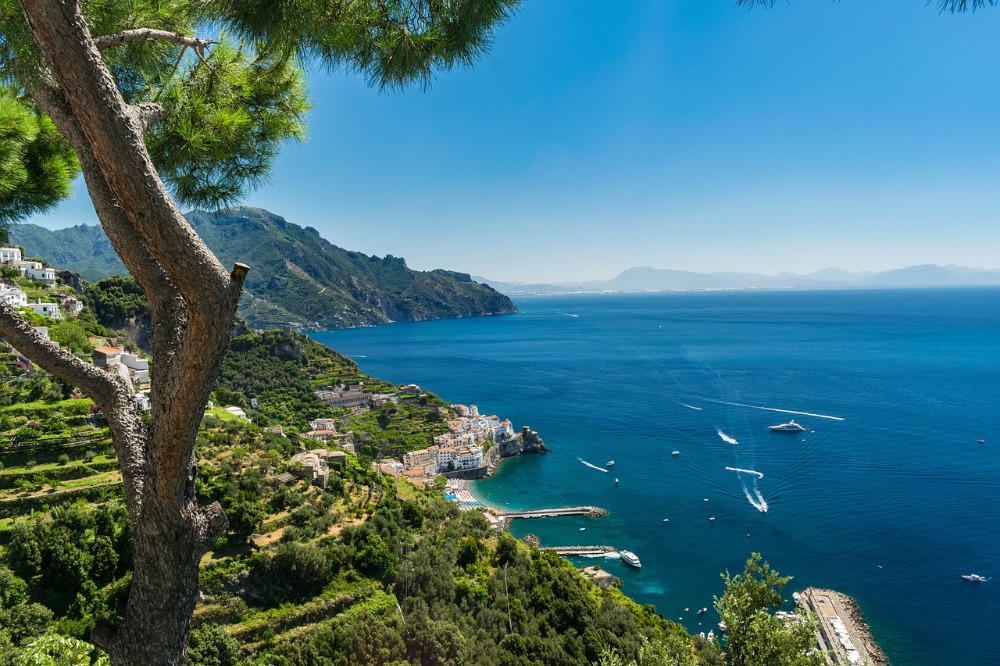 Rightly or wrongly, for a time superyachts became one of the primary focuses of the mainstream media. While requests continue to come in for data and updates relating to the impact of sanctions on Russian-owned superyachts, the interest in superyachts has undoubtedly cooled. However, it is in the coming months that the full impact of the war in Ukraine will become clear for the superyacht community.

At the onset of the war, and as a result of the subsequent sanctions imposed on certain Russian individuals, superyachts burst into the headlines of most mainstream media outlets as they became the chosen representation once again for ill-begotten wealth, regardless of the various other assets and business interests that were impacted by the sanctions. Attention, understandably, turned to how profound the impact of these sanctions would be on the superyacht market.

The timing of the sanctions, however, has meant that there has been a slight delay in assessing the overall impact, which has been reflected in the number of vessels that have actually been arrested, seized or otherwise impacted. In March, when the sanctions were imposed, most Russian-owned superyachts that were not undergoing works were not in the Mediterranean and, thus, they were beyond the reach of most sanctions. Subsequent international arrests at the behest of the US have shown that being outside of sanctioning nations is not necessarily a guarantee of protection, and yet most vessels that could feasibly have been arrested were not. If, hypothetically, the sanctions had been imposed in July, the fallout may have been altogether more severe.

It is in the superyacht industry’s very nature to put on a brave face and downplay negative impacts. Many shipyards came forward to speak of their limited exposure to Russian clients, with businesses from various sectors highlighting the market’s current boom period as being a perfectly sufficient counterbalance to the negative impact of the sanctions.

To date, all of the core sectors have downplayed the impact of the sanctions on their businesses, but various anecdotal reports have suggested that the all-pervading optimism may not necessarily be representative of the reality. As the Mediterranean season approaches, we will soon have a much clearer image of the impact of the sanctions on the superyacht market and the industry’s rhetoric will either be proved true or false.