FBI board Amadea in Fiji, “freezing decree” issued against Scheherazade in Italy… 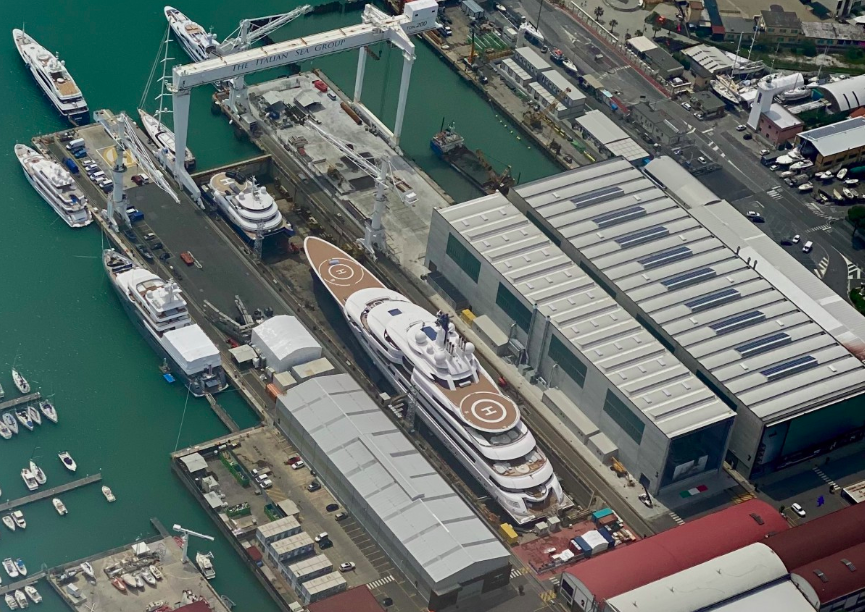 Further measures enacted in line with Ukraine sanctions at the close of the first week of May 2022, both Europe and the Pacific, will have significant implications as they are enforced. Amadea, currently in the Fiji Port of Lautoka, has been boarded by law enforcement agencies of The United States, including the FBI as well as Fiji Police. Additionally, in Italy, the Italian Minister of Economy and Finance announced a “freezing decree” against the Putin affiliated Scheherazade, currently moored in Marina di Carrara.

In the case of Amadea, the boarding and search began after The Office of the Director of Public Prosecution in Fiji had applied to register a US warrant on May 3rd. According to sources in Fiji, various US authorities boarded the vessel on May 5th, and have since reported that they may have found what they were looking for, with the FBI releasing the following statement that there is: "probable cause to believe the US dollar transactions for the operation and maintenance of the Amadea to be sent through US financial institutions"

"As with any asset seized for federal forfeiture, the cost to seize, maintain and dispose of is commensurate with the value of the underlying asset," a spokesperson for the Department of Justice said in a statement. "When the United States decides to pursue an asset for forfeiture, the costs mentioned above are borne by the Government."

However, Millenarian Investment, officially registered as the vessel's owner, has subsequently obtained a temporary stay on the US warrant's execution from the Court of Appeal, Fiji prosecutors said. The Court of Appeal has "granted an interim stay on the execution of the warrant", a spokeswoman for Fiji's office of the director of public prosecutions told AFP on Monday, 9th May. "The yacht has been further restrained from leaving the Fiji waters until further notice. It is in Fiji police custody at this point."

Amadea may now prove an international test case of the level of responsibility that the United States and other sanctions implementing nations are willing to undertake with respect to affected vessels. A long and protracted court battle undoubtedly now awaits. 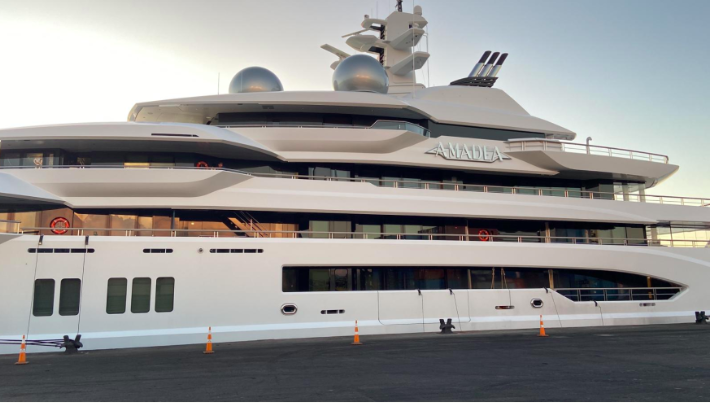 In another consequential development, the Minister of Economy and Finance Daniele Franco has reported that during its investigation of  Scheherazade “The presence of significant economic and business links of the beneficial owner of the boat Scheherazade with prominent elements of the Russian government.” The acceleration of sanctions against the vessel suggests that all measures are being pursued. Still termed a 'decree to freeze' in the official press release from the Ministry, and not naming Mr Pudin directly, the circumstantial evidence implies that the vessel is indeed his and that the vessel will be seized by the Italian authorities.

While the ownership structure may still be convoluted, the fact that these actions appear to be progressing from freezing, toward seizures and full possession by various authorities is significant. How the US now progresses in the case of Amadea will now undoubtedly be closely watched by other international law enforcement agencies, and reported by SuperyachtNews.

Image - (article) - US Department of Justice