The challenge was previously accepted by the Royal New Zealand Yacht Squadron, with this announcement bringing the total number of challengers for the next iteration of the America's Cup to five. CEO of K-Challenge Racing, Stephane Kandler said, “Bruno and I are very excited to join the other challengers. We have been working behind the scenes for almost a year now and we are going to announce great things by the end of this month.” 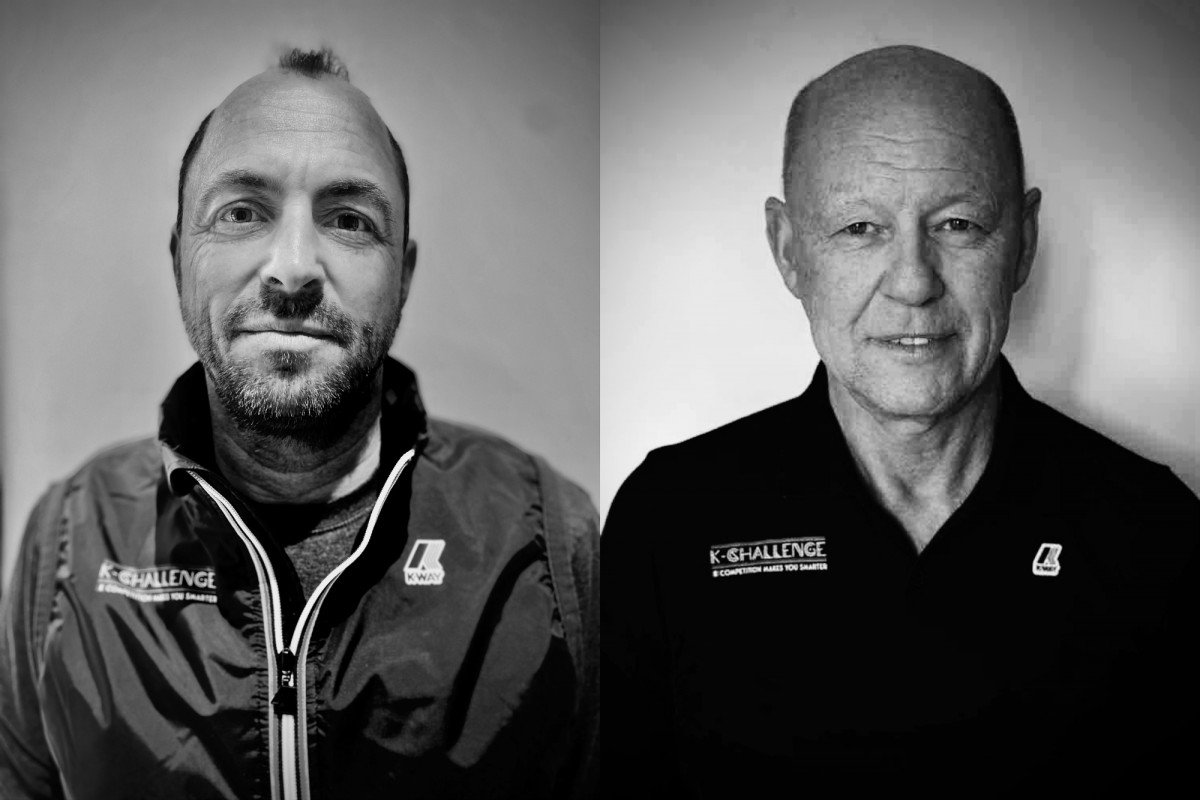 CEO of AC37 Event Limited Grant Dalton adds, “It is great to have the French now back in the America’s Cup as the 5th Challenger, and one that will no doubt bring a lot of typical character and flair to what is lining up to be a stunning event in Barcelona.

France is such a prominent sailing nation but despite this, it is not a small undertaking to get an America’s Cup team up and running so I congratulate Stephane, Bruno and the Société nautique de Saint-Tropez who have been working away tirelessly to get to this point.” 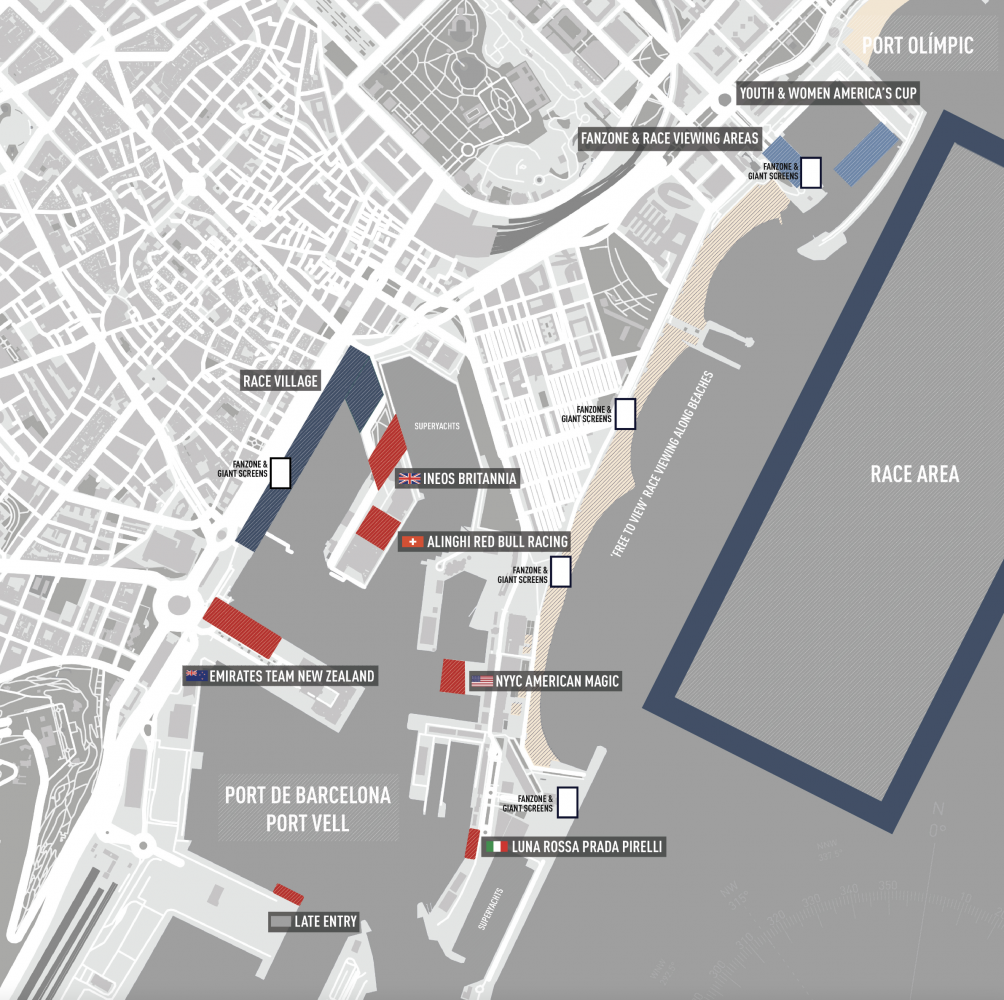 K-Challenge last challenged for The Auld Mug at the 32nd edition in Valencia in 2007 and will announce more details later in January. They will be joining the other entrants around in the racing village inside Marina Port Vell. The return of racing to the Western Med is expected to see a record influx of superyachts, with some of the densest frequency of marina capacity found in this region.

The event race village will be located along El Moll de la Fusta and will allow a free experience accessible for everyone, connecting people to boats, team bases and events. The Race Area itself, as seen above, is tantalisingly close to the city and sure to offer a racing spectacle.

Marina Port Vell - in the heart of Barcelona