SuperyachtNews.com - Business - A far cry from 2020 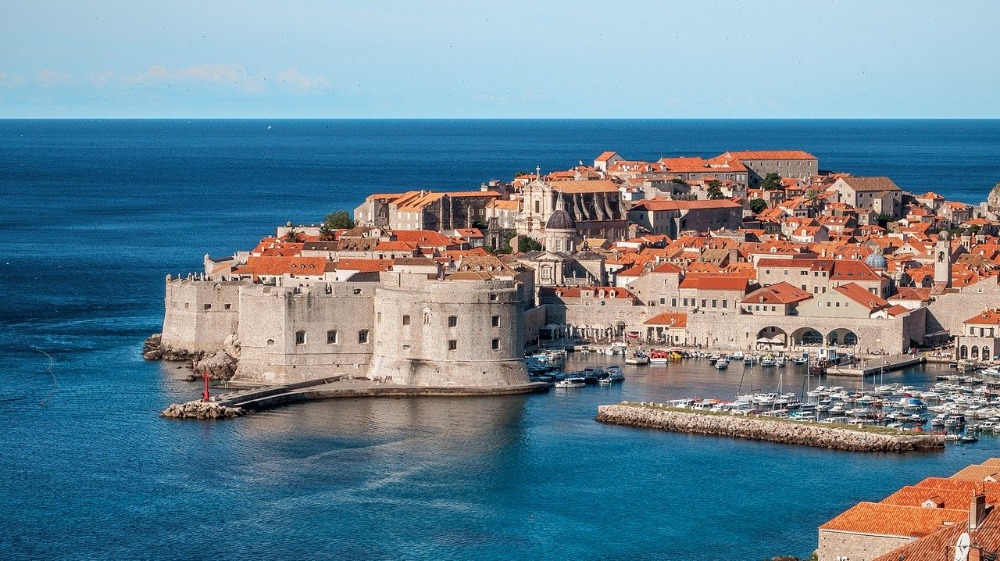 It can be argued that 2020 was characterised by confusion and uncertainty. Doubts abounded in the first quarter of the year as to whether or not the financial downturn caused by the pandemic would be such that the charter market would struggle to find custom. However, the opposite proved to be true. For a short period of panic chartering became a buyer's market, herein we explore the changing circumstances that lead chartering to shift to a seller's market.

“The charter market was the same as the rest of the world at the beginning of 2020, it was characterised by mass panic,” starts Geoff Moore, managing director of West Nautical. “Owners of charter vessels thought they were going to lose all of the income that they relied on to run their yachts, especially within the smaller size ranges, as charter guests began to cancel contracts as a result of various lockdown measures globally.”

As was often reported at the time, debate raged as to whether or not the COVID-19 pandemic constituted a force majeure incident and questions were raised over what money was owed and by which parties involved in a charter contract. By and large, however, the decision was made that, in those instances where the charter guests decided to delay the charter, monies were returned apart from the initial deposit. However, when the borders opened up in June, those that were able rushed to book charters, supported by the creation of MYBA’s COVID addendum, which some brokerage houses applied and others created equivalent systems.

“Confidence returned when people realised that they were not going to lose out by booking a charter and when many realised that their initial fears about crumbling fortunes had been misplaced,” continues Moore. “Obviously, many people were negatively financially impacted by the pandemic, but equally there were lots of people who have never been richer, given the steep decrease in outgoings. There was a large captive market that had the resources to charter and who had been cooped up for the best part of a year.”

That being said, Moore is clear in his assertion that the charter market is reliant on a number of different nationalities and cultures. Non-EU owners simply could not get to their boats and non-EU charter guests were unable to charter. Large important markets such as the US, Russia, Middle East and Australia were simply unable to get into the EU to use their vessels privately or to charter for a significant period of time. In fact, travel from locations like Australia is still prohibited.

“However, before the initial panic completely subsided, the smaller yachts at that time were incredibly flexible in their pricing, generally speaking,” explains Moore. “Initially owners panicked because they didn’t know the extent to which their industry and finances would be impacted. Many businesses were shut overnight and there was a concern, especially amongst the smaller superyacht fleet, that the incomings required to run the yacht simply wouldn’t be there. The perspective, during the periods of uncertainty, was that it was better to have some income rather than no income. At this point, it was a buyers market.”

The result of the buyers market caused a boom in activity in late July and August in the Mediterranean and, because of fortunate weather conditions, the season ran on into October. According to Moore, Greece and Turkey in particular became popular destinations. “These locations were full of large yachts, both private and charter, and many stayed at anchor rather than in the ports,” he explains. “We are seeing the impact of this activity in the east in 2021, peoples heads have been turned to the east rather than the west.”

A far cry from the uncertainty the pervaded the charter market in 2020, the 2021 market, according to Moore, is booming and the buyers market that some expected to stretch into this year seems but a distant memory.

“The eastern areas of the Mediterranean, the Adriatic, Croatia and the Greek islands are at absolutely full capacity. There’s hardly any availability on any good boat and this is a result of these locations pervading popularity, but also the capacity that has been pushed into 2021 from last year. Hardly any discounts have been offered,” continues Moore. “It is very much a seller's market. If they’ve got the asset and the asset is good, people want it. On the western Mediterranean side, the situation is slightly different.”

“That being said, owners are not rushing to provide discount on the vessels because they know that once travel restrictions relax, people will rush to charter the vessels based on the activity we have seen over the last year,” says Moore. “Last year it was a buyers market, now it’s a seller's market. The sellers have sold so much they might only have one or two spare weeks and they have absolutely no need to discount.”

If the pandemic has taught the superyacht market anything over the last year it is that when borders open up, the demand for yachting remains strong. Over the past 12 months, this has been proven throughout the markets core sectors. While there will no doubt still be charterers hoping to find a deal, the buyers market of 2020 is well and truly over.

Passions and hobbies of the wealthy and ultra-wealthy