SuperyachtNews.com - Technology - Quantum Stabilizers and the art of innovation

Quantum Stabilizers and the art of innovation

Stability is no longer a luxury on board, it is an absolute necessity… 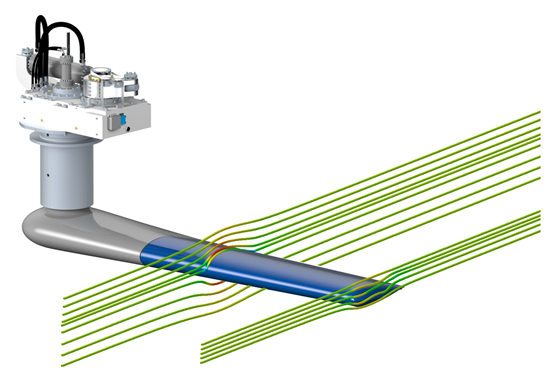 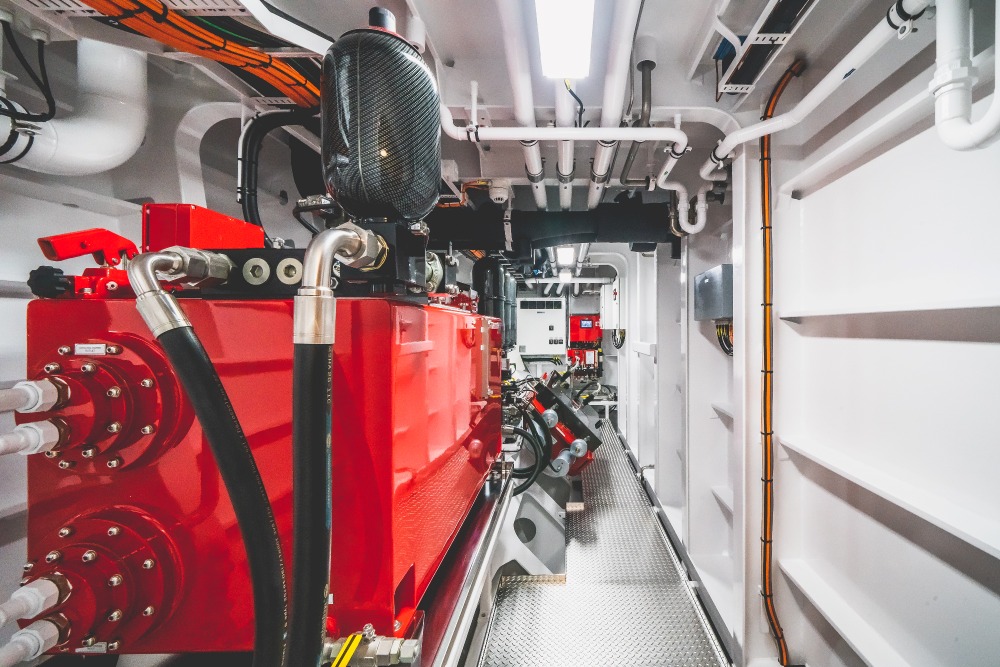 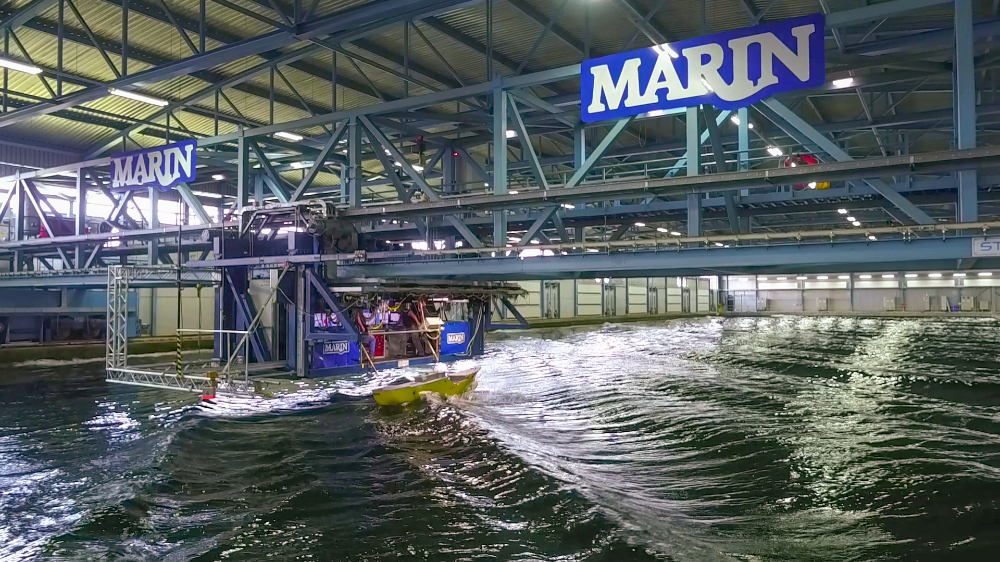 Since its inception in 1985, Quantum Marine Stabilizers has worked to redefine what is possible in marine stabilisers, and the benchmark for what we think of as comfort onboard has shifted. This is largely thanks to the innovations from the team at Quantum over the past four decades.

Quantum Zero Speed™ revolutionized the yachting community, dating back to the year 2000. Today, it is not uncommon to hear, “turn on the zero speeds,” now a well-known industry term. Zero Speed™ stabilization represents a feature that is available on Quantum’s other patented stabilizer products:  the XT™ Fin, MAGLift™ Rotor and Dyna-Foil™. In recent years, Quantum systems are installed on 85% of the superyacht vessels over 55m+.

Effective Zero Speed™ performance is difficult to achieve. The science of stabilising a vessel, with no forward momentum, requires complex engineering and customised algorithms that control the fin or rotor movement underwater. In order for the system to operate at its maximum potential, it is critical that the individual hydrostatic charities of the vessel be imputed to the control system. Some of the critical parameters are related to the roll period, displacement and metacentric height (GM).

Innovation is the lifeblood to brand retention and staying competitive, but it requires having a healthy appetite for risk. “Over time, innovations come in the form of refinements or improvements to existing products and technologies,” states John Allen, President & CEO. “In Quantum’s case, these innovations would likely relate to either performance, power requirements and/or sound/vibration. Not every attempt at R&D pays off. You can have a brilliant idea, commit the time and financial resources to determine if it is viable. This means investing in design and engineering, followed by plenty of testing, in the form of model tests and computational fluid dynamics (CFD), only to find the end result disappointing.” This scenario happened when Quantum considered entering the electric stabiliser market. After two years of research and development, it became evident that there was no benefit for an all-electric system in vessels over 50m.

- Control of load fluctuation required the development of an energy storage device, such as a capacitor bank or a device of similar capability. This type of device may not be as critical or smaller systems
- The capacitor banks posed electrochemical dangers when located in confined spaces
- The limited harmonic distortion typically acceptable requires a significant financial investment in catchers and electronic filters
- Any reverse flowing energy originating from forces acting on the fin(s) needs to be absorbed or ideally stored back in an electrical system

Quantum concluded that in the 50m+ market, an all-electric stabiliser had no real advantages over a traditional hydraulic design. So for now, hydraulics is favoured over electric. Equally important to innovating, is knowing when to refocus and move on, or pause and start again at a later date. Quantum moved on.

Beyond those disappointing findings with electric stabilizers, Quantum has maintained the ability to adapt and customize each system to suit the needs and interests of owners in the larger, 70m+ market. This philosophy and practice has paid off.  In recent times, Quantum has signed six projects over 100m, using a combination of XT™ Fins forward and MAGLift™ Rotors aft.

Allen states, “The benefits are quite considerable...but getting the first one sold, was far from easy. Everyone wants to see a track record, but finding the first runner is difficult. Now we have a proven, high performance solution for the growing 100m+ market.”

For almost 40 years, Quantum has been willing to take on the risk, threatening profits, as it thrives on innovation. It is that balance between innovative risks and the potential reward for the end-user that makes it all worthwhile. As the fleet increases in the scale of both vessel and operation, Quantum is prepared to meet the expectations of what it means to 'keep it smooth.’