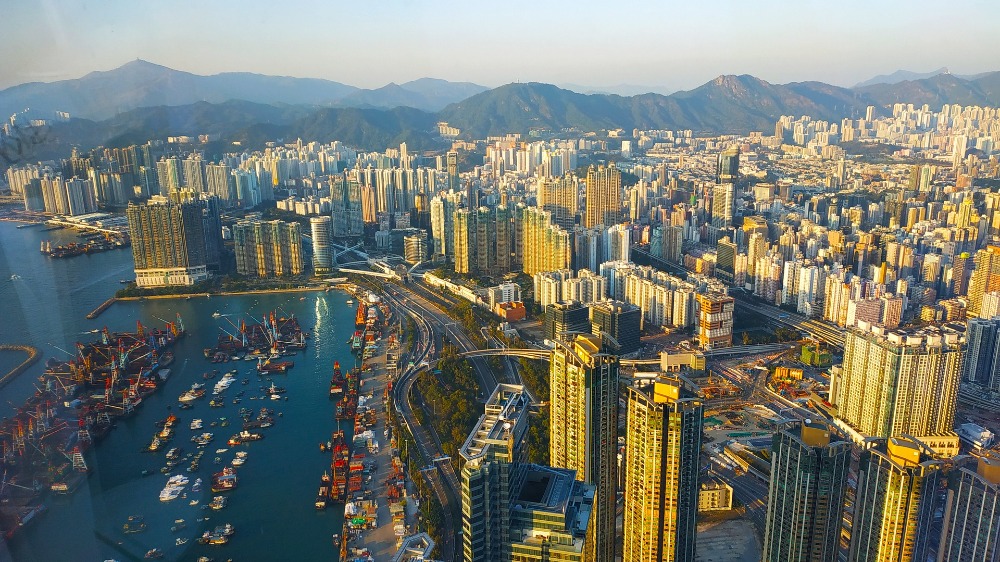 Tensions between the U.S. and China ramped up last week when the 142m Lürssen Nord, owned by sanctioned Russian billionaire Alexey Mordashov, arrived and moored in Hong Kong waters. According to Reuters, the yacht, which is sailing under the flag of Russia, has predominantly been docked in waters west of Hong Kong's Victoria Harbour. Featuring two helicopter pads, a cinema and swimming pool, the vessel is valued at $500 million.

As reported by Reuters, John Lee, Hong Kong’s leader told reporters “we cannot do anything that has no legal basis”. Elaborating on his statement Lee said Hong Kong would only abide by United Nations sanctions, which Mordashov is not included in.

Mordashov is the majority shareholder in steel company Severstal. Listed as one of Russia’s richest people according to Forbes magazine, he is valued at $18.2 billion. Mordashov was hit by sanctions in 2022, upon which he immediately transferred ownership of key assets, including shares of leisure company TUI and mining outfit Nordgold. In March, Italian authorities seized Mordashov’s 65m yacht Lady M.

John Lee on the Russian superyacht: Any UN sanctions will be upheld by Hong Kong. We have the rule of law in Hong Kong, and act in accordance with the law.

Some places may impose certain actions, but that's their decision. We will follow any UN sanctions. pic.twitter.com/R7dTDKYAeQ

1/ Hong Kong's Chief Executive John Lee responded to questions about US sanctions during his weekly meeting with the press on Tuesday, after a superyacht tied to a Russian billionaire hit with US, UK and EU sanctions turned up in Hong Kong waters last week. pic.twitter.com/7kcU5ZtOXn

According to the Wall Street Journal, a U.S. State Department spokesman warned about the implications of Lee's statement: “The possible use of Hong Kong as a safe haven by individuals evading sanctions from multiple jurisdictions further calls into question the transparency of the business environment,”. The spokesman continued: “Hong Kong’s reputation as a financial centre depends on adherence to international laws and standards.”

The U.S. has previously sanctioned Lee for his role in removing local freedoms. Lee has criticised sanctions imposed by the U.S. on Hong Kong officials for their hand in implementing restrictions to freedoms under Chinese security law: “officials in Hong Kong do what is right to protect the interests of the country in the interests of Hong Kong”. Lee stated “we will just laugh off the so-called sanctions”.

Lürssen's Project Blue has been launched