Despite the threat of war, Taiwan-based industry stakeholders are still hopeful about the future of yachting in the region… 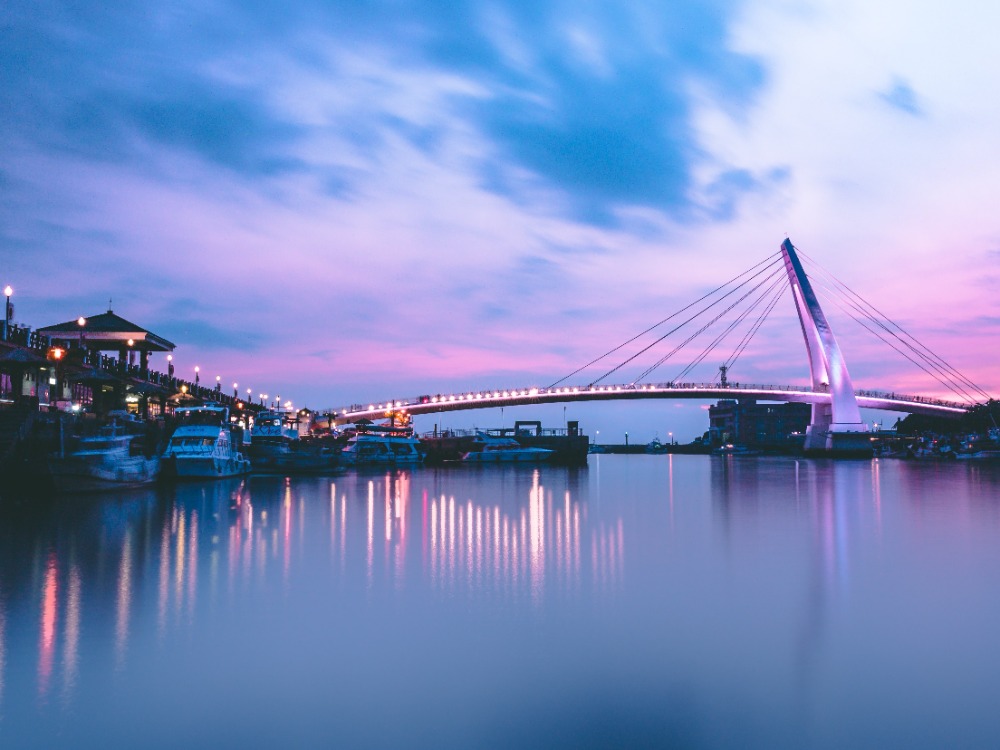 The Superyacht industry in Taiwan has been blossoming at an exceptional rate for the last decade. Less than 15 years ago, government regulation prevented Taiwanese residents from owning their own leisure boats, but since then, there has been an almighty change in policy that has resulted in an emerging new build sector, exciting marina proposals, and even a Taiwan International Boat Show (TIBS). Not only is it playing a part in stimulating the national economy and increasing foreign investment, but it has broadened the horizon of employment and offered exciting opportunities to the next generation of Taiwanese workers.

Roger Cheng is a 38 years old CEO of the company 'Seedmarine'. He remains very optimistic about the future of yachting in Taiwan. In 2015, after a short stint working as a superyacht Captain, Cheng decided to open his own Taiwan-based yacht management company in Keelung. Three years later he opened a second location in Yilan, on the North East coast of the Island. By 2019 the company had 15 yachts under management and he was able to open a charter department. As the Pandemic wreaked havoc on the global economy, Cheng decided to set up a sailing school and training centre to encourage the next generation of sailors. 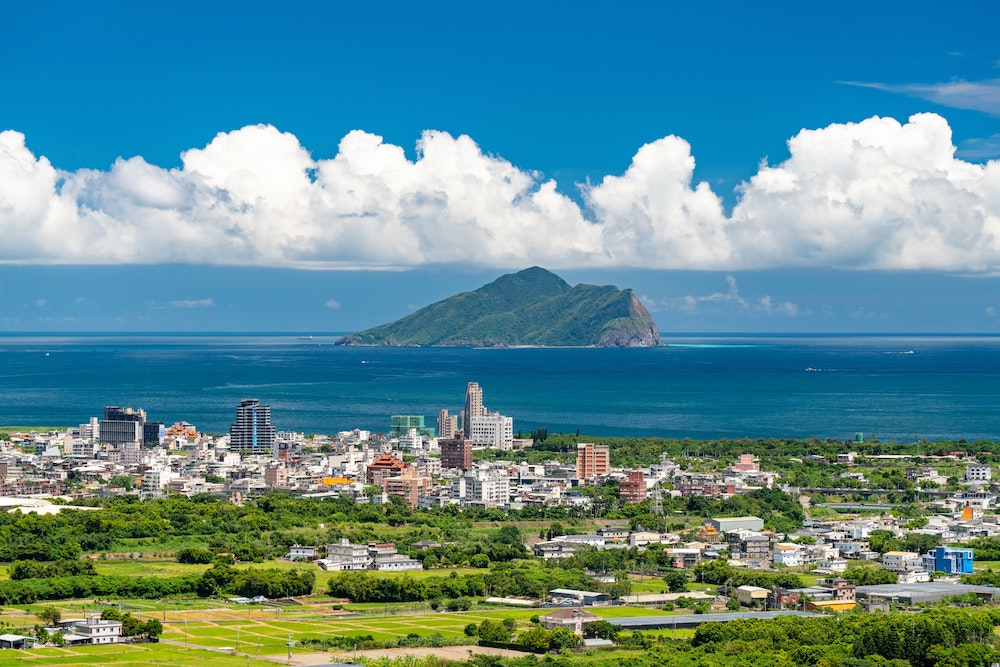 “Of course, we want to get even bigger! We always want to work with the biggest superyachts and promote the landscape in Taiwan,” exclaimed Cheng when I asked him if he was anxious about future endeavours given the current political climate. Cheng explained, “It’s not as bad here as it seems in the media, life is pretty much normal. What's the point in worrying about something if you can’t do anything about it?”

Most military analysts will say that the chances of China invading Taiwan are slim. But still, the threat lingers, and although some Taiwanese residents may be desensitised to the potential threat of conflict, that certainly doesn’t mean there is no cause for concern. The Independent recently reported that some Taiwanese civilians were training to use firearms to prepare against a possible conflict with China as the war in Ukraine intensified. A superyacht industry stakeholder would be an unlikely source for revelatory political commentary, but their comments about the current state of the yacht market amidst a degree of economic uncertainty are certainly worth noting. 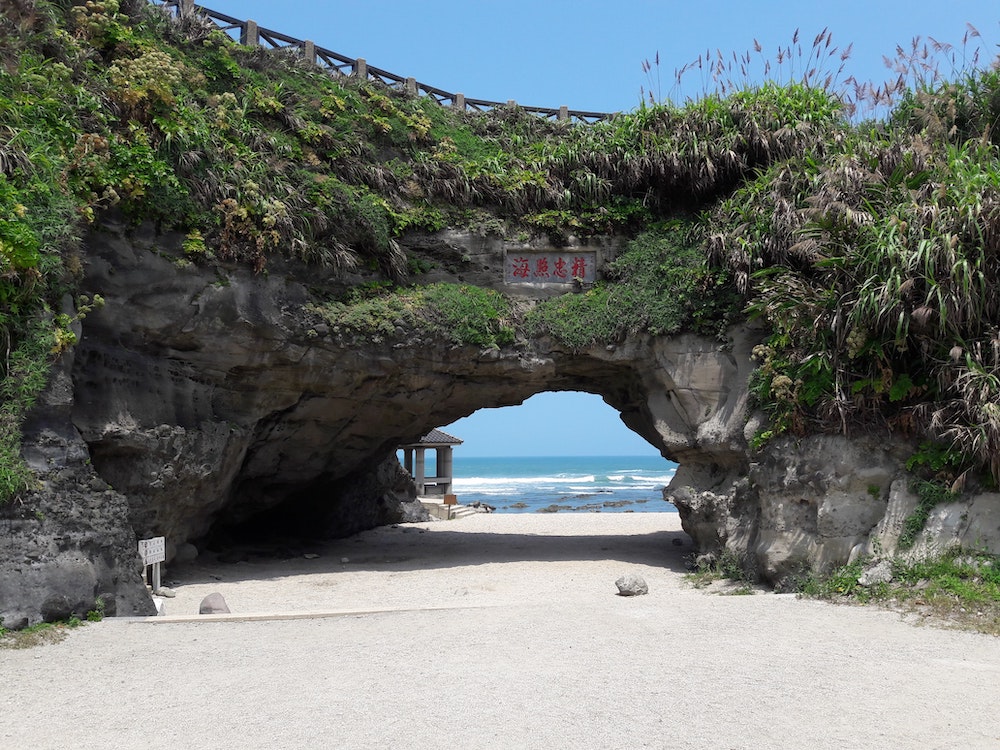 The threat of war is looming and does cause some trepidation, but overall, very little has actually affected day-to-day life in Taiwan. The Pelosi visit hardly made a dent in the economy, apart from the military flexing, the sanctions that Beijing did impose only affected sand imports into Taiwan, and a few types of citrus fruits and fish exports into China. So far, there haven’t been any signs of geopolitical tensions affecting the burgeoning luxury market. Cheng reiterates, “We’ve had a great year so far. We are so busy and every year it just gets busier.”

Evelyn Huang, who works alongside Roger Cheng at Seed Marine, explained how travel restrictions actually ended up benefitting their business. “The pandemic travel restrictions are still in force, so it’s still a bit of a pain to travel from places like Japan - which is a really popular spot for Taiwanese. Depending on where you are coming from you might have to quarantine when you come back. But this has meant that so many native Taiwanese now want to travel domestically and explore the island, there is actually so much to see and there is a solid infrastructure.” 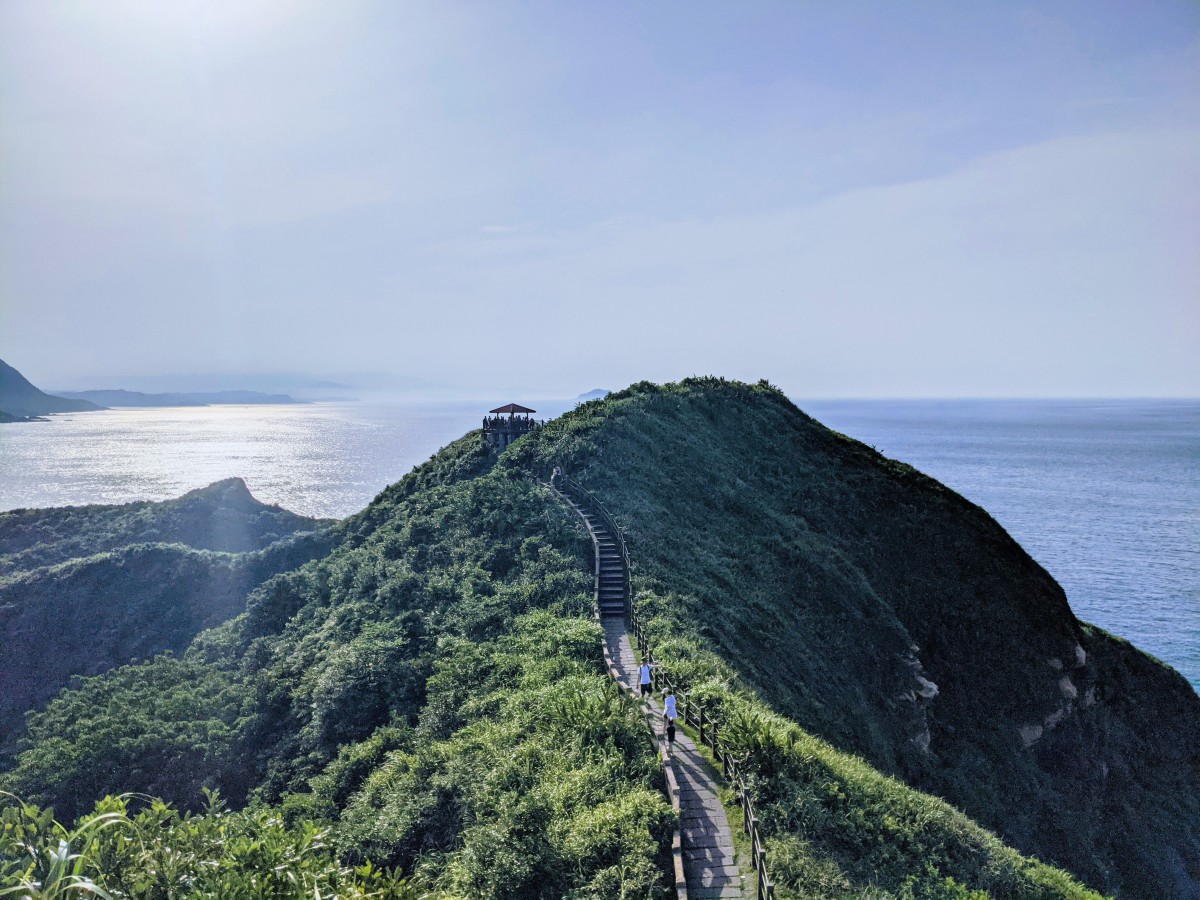 In 2018 superyacht builder Kha Shing opened Pier 22, a 25-berth marina with facilities for yachts up to 50m in Kaohsiung, on the South West coast. The builders are responsible for 21 per cent of the Taiwanese-built superyacht fleet and they are now developing Xing da Harbor – just south of Tainan City. The 120,000m2 facility will provide 98 berthing spaces for vessels up to 60m. It will also include a refit and repair centre which a company representative said will be the “biggest and best” in Asia when opened.

The founder of the Xing Da Harbor is the current CEO of Kha Shing, Howard Gung. Speaking to SuperyachtNews in an article released earlier this year, a company representative stated, “His passion is taking the Taiwan yacht industry to the next level, from manufacturing to full owner support services, has made him make the decision to take on this big project and to create a go-to destination for all superyachts.” 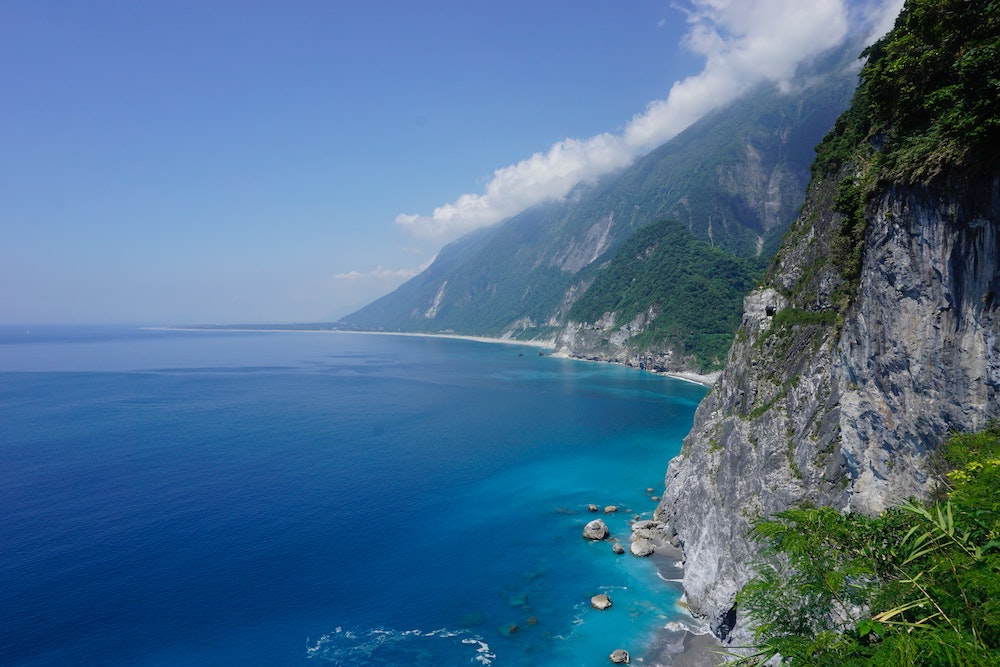 Horizon Yachts have also made some big strides recently. Since 2010 the firm has produced 34 per cent of the Taiwanese-built fleet and ranks fourth among builders by output outside of Europe. The Horizon Refit Center is currently seeking to expand its service business and is planning to have an 820T travel lift installed next year. The centre is located in Kaohsiung and has berths capable of accommodating vessels up to 70m.

The potential for yachting in the region is staggering, and the physical beauty of the landscape in mainland Taiwan and the surrounding islands is largely unknown, and relatively untouched. The blue water and sandy beaches of Hualien are enough to compete against tourist-packed beaches in the Caribbean, the green mountains and deep waters of the Lanyu region are Hawaii-Esque, and few superyacht hubs offer a similar abundance of marine life as Lambai Island. 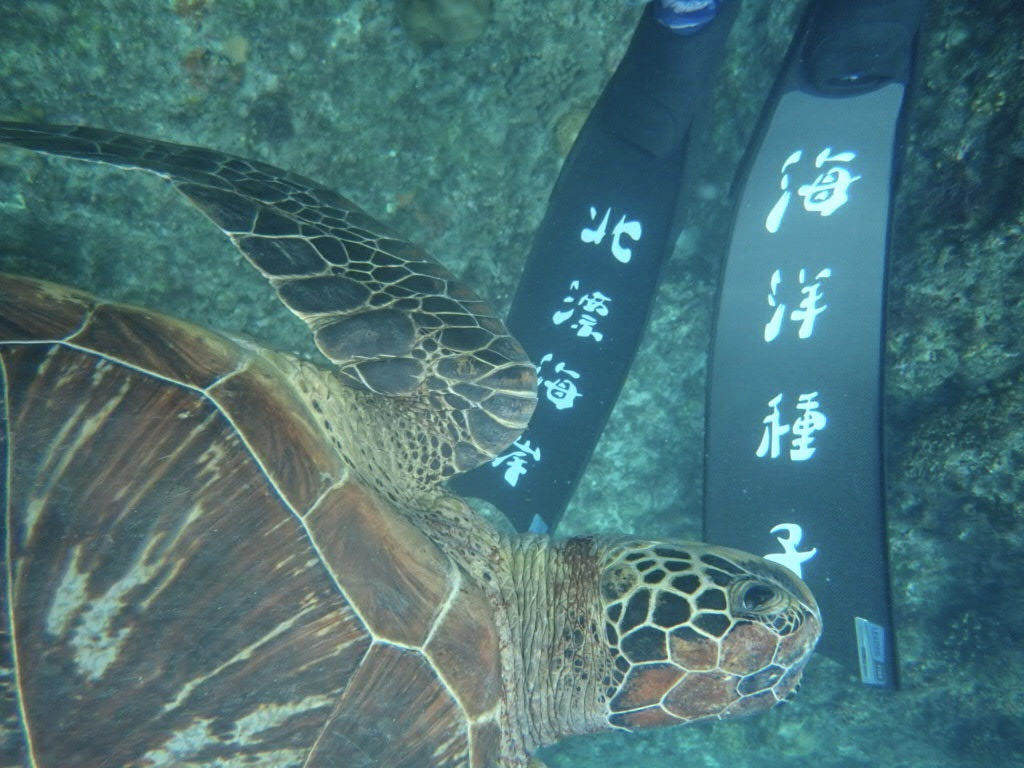 While the Western media speculates on the potential of war in Taiwan, the majority of its residents appear to be quietly going about their business, and in nascent industries, like yachting, stakeholders still have every right to remain optimistic about the future. It is telling that despite the Peoples Liberation Army rehearsing invasion attempts just 160 kilometres away, Taiwan's luxury travel market has managed to stay strong. In the long term, the hope will be that tensions die down, and stakeholders like Roger Cheng can continue with their quest of realising a superyacht dream.