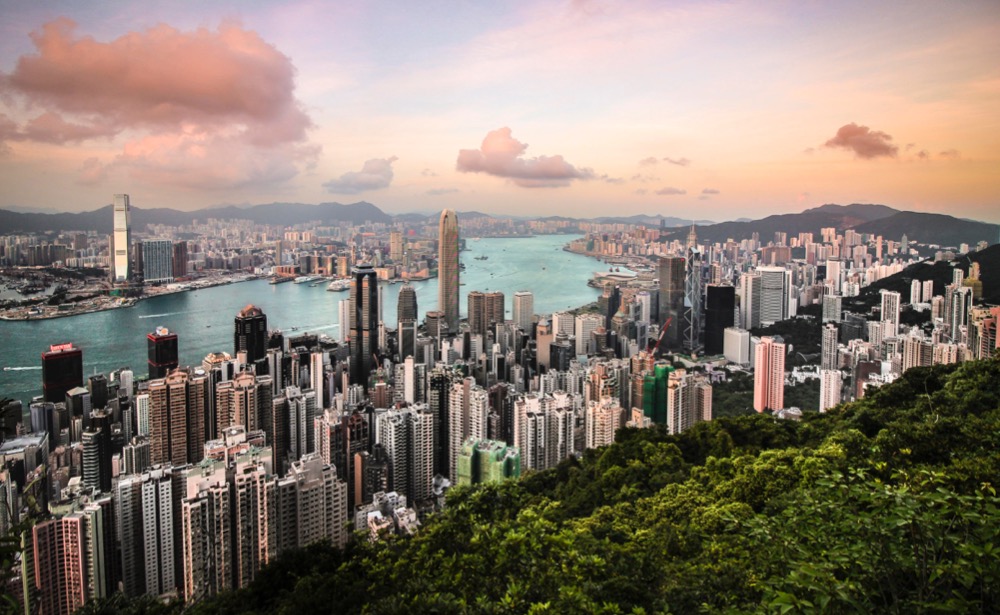 The 142m Lurssen superyacht Nord recently made headlines after it arrived in Hong Kong from Vladivostok earlier this month. The vessel tracking site Marine Traffic has revealed that the ship left Hong Kong yesterday afternoon and is now headed toward Cape Town, South Africa.

The situation surrounding Nord escalated when John Lee, the leader of Hong Kong, revealed that they were not willing to enforce Western sanctions. Lee criticised sanctions imposed by the U.S. on Hong Kong officials for their hand in implementing restrictions to freedoms under Chinese security law: “Officials in Hong Kong do what is right to protect the interests of the country in the interests of Hong Kong”. Lee stated, “We will just laugh off the so-called sanctions”.

So, NORD has left Hong Kong and is on its way to…South Africa? #YachtWatch pic.twitter.com/AHYC9r2JeL

Leaving Hong Kong for South Africa does not make much political sense at the moment, especially considering the US has just finished accusing Hong Kong of becoming the new superyacht haven for Russian Oligarchs. It would not be surprising if Nord changed its course and decided to head to a new destination. According to Vessel Finder, the last position was received 30 hours ago (at the time of writing) when it was still on the Chinese coast.

The Hong Kong Marine Department confirmed that Nord did in fact depart Hong Kong on Thursday but said it could not comment further. Moreover, a witness saw a fuel barge alongside the vessel inside the harbour at noon.

Is the great yacht hunt over?