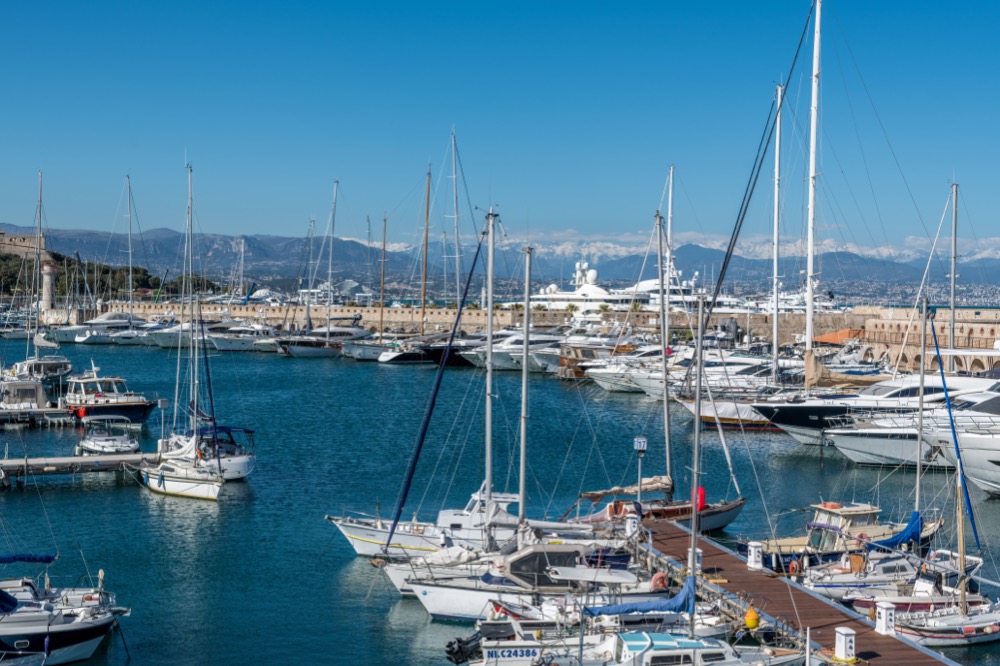 Climate activists blocked a quayside on the French Riviera on Saturday 24th September 2022 to protest against what they deem to be ultra-rich ‘climate criminals’. Around 20 protesters from the pressure group ‘Attac’ closed off the gate leading to a quay in Port Vauban - one of the most popular superyacht marinas in the Mediterranean. Port Vauban in Antibes is located on the French Riviera and is able to accommodate superyachts of up to 160 metres in LOA.

On this occasion, the activists only managed to block the port for an hour after they held up banners reading ‘disarm climate criminals’ and ‘don't let the ultra-rich destroy the planet’. Raphael Pradeau, the spokesperson for Attac, commented, “It is unacceptable to ask for efforts from those in a precarious situation when we do nothing against the ultra-rich.”

The activists have launched a campaign against the owners of private jets and superyachts, including a petition which they claim has already been signed by 10,000 people. On their website, they recently published an article which explains their reason for carrying out the protest…

Mega-yachts are not only the expression of the excessive pride of their owners and users, or of the self-segregation that they cultivate along the Mediterranean coasts. These floating palaces are also veritable polluting machines. Their consumption easily reaches 4,000 litres of gasoline per 100 kilometres. This is nearly 600 times more than the average fuel consumption of a gasoline-powered passenger car.

For example, among the ships moored at the "Quai des billionaires" on September 24, 2022, the Al Raya produced around 280 tonnes of CO2 by consuming 100,000 litres of fuel during its last cruise between August 27 and September 8. That's 28 years of emissions for an average Frenchman! Al Raya belonged under another name to a Russian oligarch, it is now owned by a family from Bahrain.

As far as protests go, this incident was relatively mild, however, it should act as an early warning sign for stakeholders of the superyacht industry who aren’t currently doing enough to promote and invest in sustainable solutions. In their article, the activists use data taken from the twitter page Yacht CO2 Tracker which uses AI and AIS data to post updates. This proves just how sophisticated and effective communication is between people who share the same views when it comes to the superyacht industry.

This event could very well be brushed aside and declared an isolated incident, however, one could argue that it would also be foolish to assume that this will be the last public protest against the superyacht industry. Stakeholders of yachting tend to operate within an echo chamber and get frustrated when incremental steps towards becoming more sustainable aren’t applauded or recognised by the general population. However, the truth of the matter is that for many people outside of the industry these superyachts symbolise a faction of society that would rather parade their wealth than put it to good use. That is why the only way to prevent this growing animosity, is to force a proper shift in the market and ensure that stakeholders will make true and honest commitments towards a greener future.

Developing trust and value beyond a word