Farouk Nefzi, Head of Marketing at Feadship, offers a bold proposition to help improve the perception of yachting…

At this year's Superyacht Forum, Farouk Nefzi, The Head of Marketing at Feadship, moderated the workshop session titled ‘How do we change the perception of the superyacht industry?’. The solution being proposed by Nefzi is to create a ‘World Yachting Day’ in a bid to help stimulate positive engagement between the general public and stakeholders of yachting. The name ‘World Yachting Day’ might sound a bit cringy, but the intention is pure - to showcase the breadth of the industry beyond the end product and general façade. Through the powers of social media, stakeholders can invite the public into their shipyards or offices in an open house-style format so that people can witness what it actually takes to build and maintain a superyacht with their own eyes.

The proposition divided the room, and while some applauded Nefzi for coming up with an actual solution that could feasibly be implemented, others suggested that it was akin to putting lipstick on a pig. The superyacht industry’s perception problem can not be completely transformed solely through the use of PR and Marketing campaigns, even though it does have a large part to play. As a crude example, my opinion of Coca-Cola does not change even if they do release another iconic Christmas advert and sponsor COP27, in my mind, they are still a giant multinational corporation that uses fossil fuels to produce three million tonnes of plastic packaging a year - equivalent to 200,000 bottles a minute. 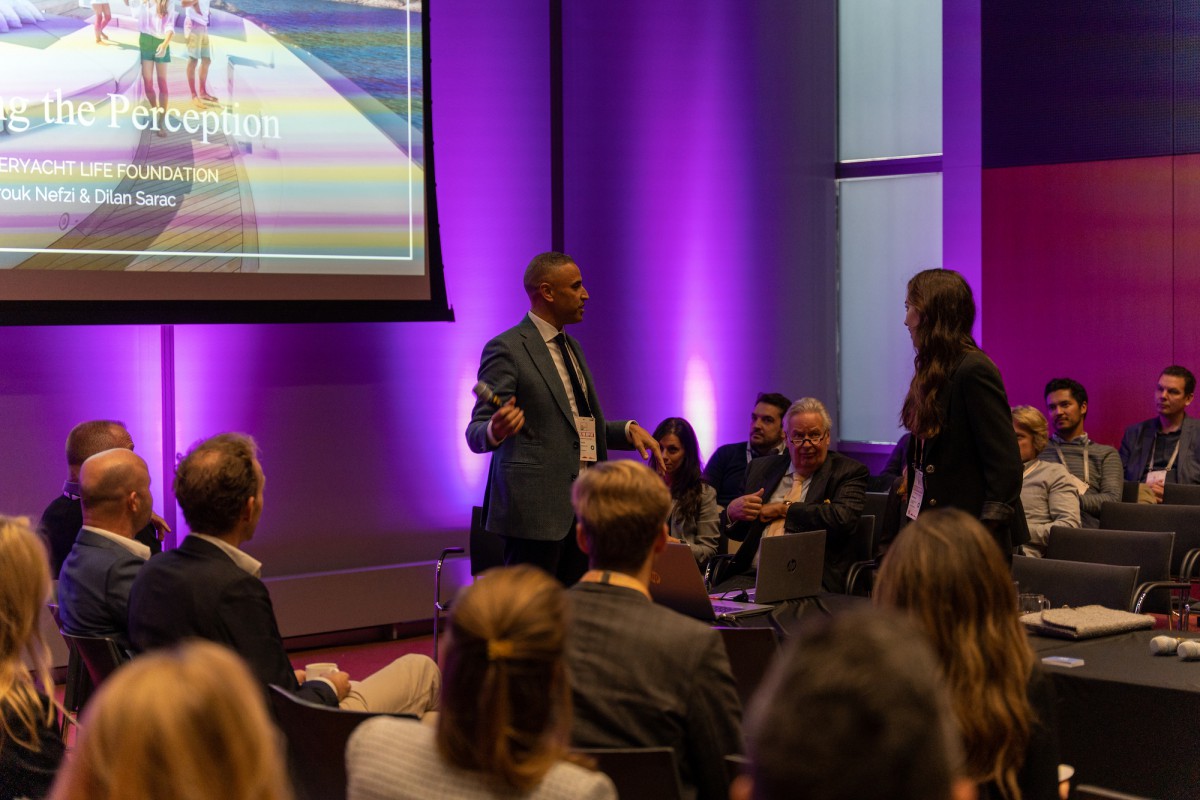 With that being said, I think that the idea of a World Yachting Day deserves to be considered. In the best case scenario, it will help to break down the barriers between yachting and ‘the real world’, and the number of extra eyes on the industry, if every shoreside business in yachting did this all over the world, would be nothing short of monumental. Not only that, but it could also open new dialogues between yachting and other comparable industries to share ideas and listen to alternative perspectives. However, we must also ask ourselves the question, is the superyacht industry really ready to open itself up to the potential onslaught that could follow?

International days on the yearly calendar are typically reserved to spread awareness or to acknowledge those who have been historically disenfranchised from society (World mental health day, World Refugee day, World Human Rights day etc…) and yachting on its own will never receive the same kind of sympathy and recognition that other groups deserve. I can’t help but feel that even if the industry does try to implement this, it will be difficult to encourage people to get enthusiastic about superyachts, in the same way it would be for private jets, or the oil industry, or banking. World Yachting Day could easily be snatched away from the superyacht industry and weaponised by groups such as Extinction Rebellion, and instead of it becoming a day to celebrate, it becomes a day to condemn even further. 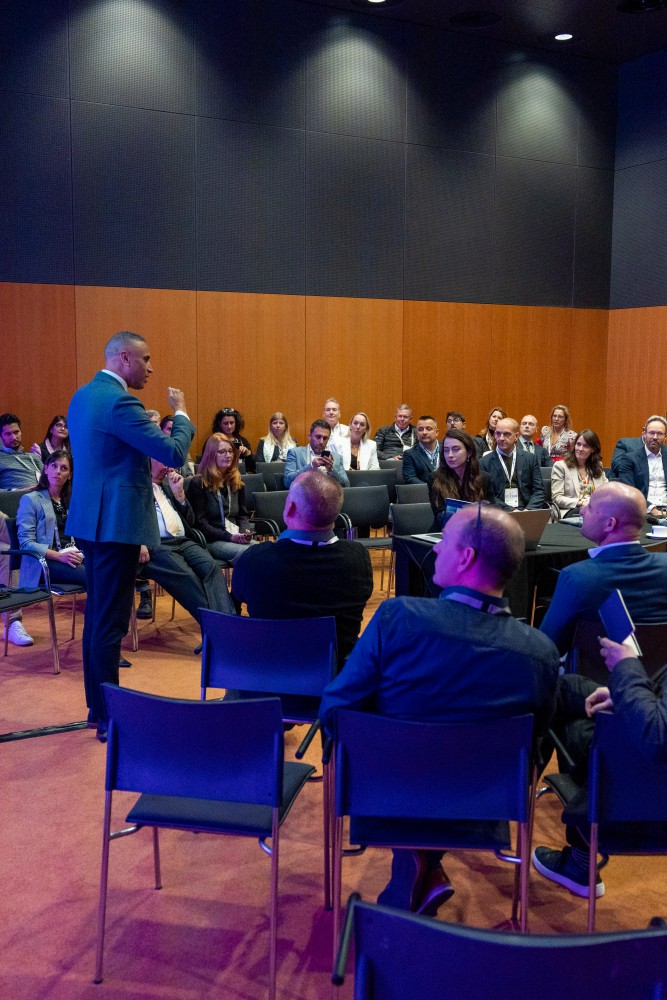 Moreover, there are already several international days on the calendar that the superyacht industry could squeeze a bit more juice out of; World Seagrass Day (01 Mar), World Wildlife Day (03 Mar), World Water Day (22 Mar), World Oceans Day (08 Jun), Day of the Seafarer (25 Jun), World Maritime Day (29th Sept) etc… so instead of adding another day into the mix, would it not just be easier and more effective if more businesses simply had more engagement with what the rest of the world is doing?

I would go as far as to say that the vast majority of people that I have met who are employed by the industry are actually quite relatable and down to earth. Every now and then you get the odd condescending ego-maniacs that don’t have a personality outside of yachting, but relatively speaking, most of the people are actually quite…normal. The industry can do a far better job of platforming the craftsmen, seafarers and labourers and explaining what it actually is that they do. Less flash, less sleaze, less Monaco, and a bit more wholesome and honest content will go a very long way. This side of the industry can be shown through raw data, in press releases, in social media and marketing campaigns, and even through something similar to the idea of a ‘World Yachting Day’. At the end of the day, it’s not that other people don’t understand the industry, it's that the industry isn’t explaining itself properly.

The idea that it's The Superyacht industry versus the Mainstream Media needs to be eradicated. The narrative of the media is ultimately predicated on the interest of public opinion and confirming existing biases, so it will win every time. The industry needs to work with the media by taking on board what the perception is, it must acknowledge that things need to change and then, and only then, can businesses use raw data and meaningful PR to make people consider the other side of the coin.