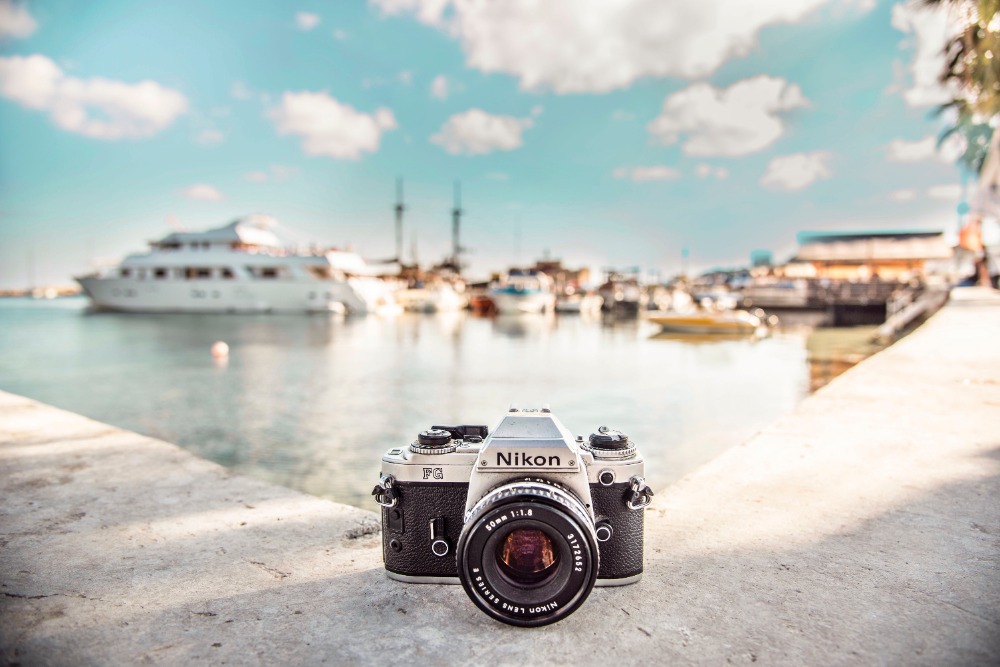 More people are looking up superyachts than ever before. Typically speaking, this would be considered good news, especially for an industry that speaks so often and loudly about entering ‘the real world’. However, in the context of global politics, and the current general perception of the world’s financial elite, the degree of negative attention and public disdain towards the industry should be treated with caution.

European households are currently bracing for a harsh Winter, and have already taken to the streets to protest against the cost of living crisis. With such anxiety surrounding global income equality, perhaps now is a sensitive time to begin boasting about order books with billions of dollars worth of diesel-guzzling superyachts.

According to Google Trends, ‘superyacht’ as a search term peaked in popularity in both August and February this year, which also coincides with the beginning of the sanction fallout, and the judicial sale of the formerly Rusian-owned yacht ‘Axioma’. Prior to this, data from Google suggests that ‘superyachts’ as a topic of discussion was actually becoming less popular, with 2022 excluded from the equation, the highest peak in popularity was in August 2006. The numbers on the graph represent search interest relative to the highest point on the chart for the given region and time. A value of 100 is the peak popularity for the term, and a value of 50 means that the term is half as popular.

Popularity of the search term 'Superyacht' on Google

The age-old saying “There isn’t any such thing as bad publicity” was first cited in print in 1916, long before the internet was invented. Perhaps if the author were alive today, they would reconsider this idea after witnessing the unrelenting savagery of Twitter trolls when they decide to hold corporations and individuals accountable. The online community do not take lightly to shallow promises and corporate ambiguity, and there is no denying that public opinion does ultimately affect UHNWI buyer behaviour.

Clients should be briefed more thoroughly on the benefits of reputation management over the ‘make sure nobody rips me off’ attitude that some tend to adopt. The cheapest, most obvious option may seem like a good idea in the short term, but immediate gains without consideration for future endeavours is a trap that many businesses fall for. These decisions eventually add up, providing ammunition to those who are considered the opposition, and ultimately make it harder to justify the existence of the superyacht industry when ‘the grand scheme of things’ are considered.

We are already seeing growing animosity towards the superyacht industry. As little as two months ago, Around 20 protesters from the pressure group ‘Attac’ closed off the gate leading to a quay in Port Vauban - one of the most popular superyacht marinas in the Mediterranean. After the incident, the group posted an article featuring data taken from the Twitter page Yacht CO2 Tracker which uses AI and AIS data to post updates. At the very least, this was proof of just how sophisticated and effective communication is between people who share the same views when it comes to the superyacht industry.

In Europe, some politicians have already called for charging private jet operators more or at least further regulating the industry after noting concerns that climate change is aggravating extreme weather while inflation is eating into pocketbooks. When Frances Minister of Transport, Clément Beaune, announced that he was ready to put banning private jet flights on the agenda of the European transport ministers meeting, it was largely because of recent public backlash that followed from the revelations of the private jet emissions of France’s elite. With enough media attention, this focus could be easily shifted and directed towards the superyacht industry, and if that happens, it won’t be long before external influences start to dictate the market landscape.

Perhaps I am blinded by the reality of the situation, as a full-time journalist focusing almost entirely on the yachting news cycle, I could very well just be exacerbating the reality of the issue, and this article could just be the result of someone who has spent a whole year discussing with extremist from both ends of the spectrum and reading (mostly) sensationalist news stories. However, I do believe that this has been an unprecedented year when it comes to the amount of attention the industry has received, and I think that public opinion has the power to cause a major shift in the market. This sudden spike in interest for superyachts could be perceived as a passing fancy that will eventually elapse, or it could be seen as the canary in the coal mine and the initial indicator for the eventual downfall of the superyacht industry as we know it.

Spain moves to seize Meridian A