Daniel Crockford, partner and head of maritime law and marine insurance at Ince Bristol, discusses the importance of contracts and preparation… 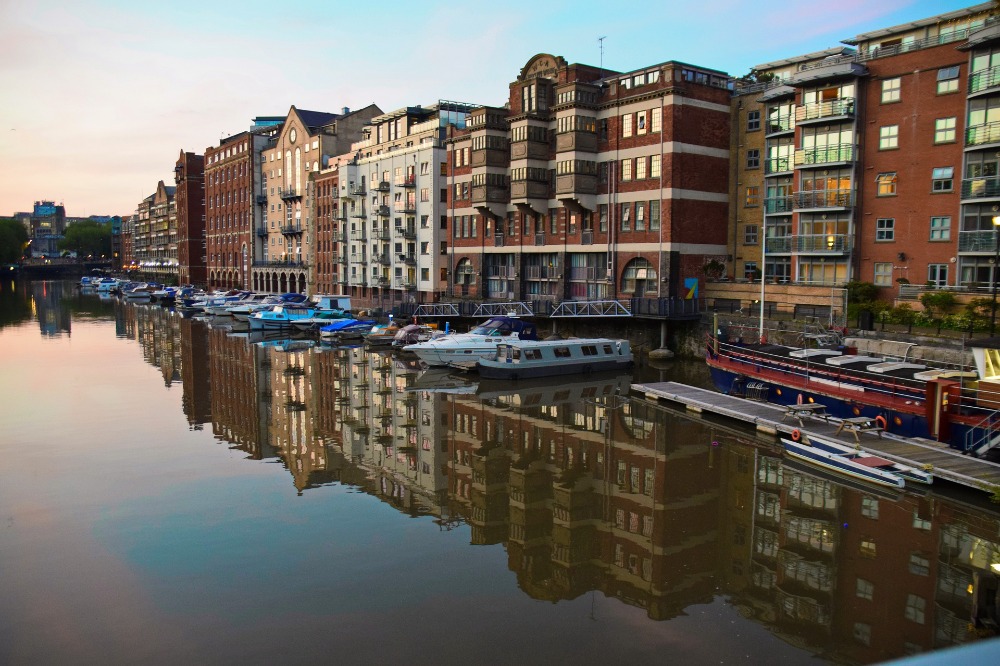 Yachts moving further afield from the traditional cruising grounds in the Mediterranean may encounter legal headaches, conversely, some of the exploring that yachts have been undertaking has been a little less further afield than some headlines would make you think. There have been a higher number of yachts visiting the UK and discovering destinations like the Outer Hebrides, for example.

Some of these destinations, especially in the UK, may have a relatively low perceived lack of risk associated with them, but there are still key considerations that captains and owners should be aware of as they migrate away from the traditional yachting hubs. SuperyachtNews speaks with Daniel Crockford, partner and head of maritime law and marine insurance at Ince Bristol, about the five-point checklist for yachts thinking of heading to a harbour less visited. 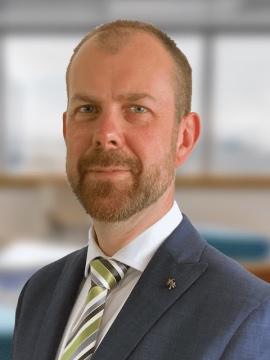 “The five-point checklist is all about common sense,'' starts Crockford. “It's come off the back of a couple of similar claims that we've been involved in, and it's all about preparation, risk management and making sure that the captains, managers or whoever's arranging the trips, are more prepared and will avoid expensive claims at a later date.” The first point Crockford highlights is the mooring or marina contract.

Ensure that there is a contract in place – this isn’t always as obvious as you would think; there should be more than a loosely written agreement or email exchange

“It is vital to ensure that there's actually a contract,” continues Crockford, “We have multiple examples of claims when a yacht has been dealing with a non-commercial marina, for example, like a commercial or a city dock. In these situations, you may be dealing with harbour masters who are, especially in the UK, in a statutory public position, and they may not have experience with the types of contracts that should be in place for superyachts.”

The protections and due diligence go both ways, however, as Crockford elaborates. “These contracts are important to ensure that not only the yacht owner but also the harbour master are protected correctly. The claims can become expensive, and in our experience, this situation is made worse when some of the agreements that are in place are made by, at best, an email and at worst, a phone call.”

The dreaded email chain is the bane of many offices, but this can become expensive and frustrating in the aftermath of a yacht's visit. “On the subject of emails," continues Crockford, “the long trains of messages can get extremely difficult to follow, it's often a repetition of information, as well as a lot of sensitive information from HNWI that is being spread, that can suddenly make things difficult.”

Within this, check that there is a mooring license that contains requirement details such as insurance (e.g. public liability insurance in the EU), fuel charges plus any hidden costs

These unforeseen costs can compound, with Crockford stressing the fact that while a city may have experience with commercial shipping, this may not necessarily translate to a seamless visit for a superyacht. “Using Bristol as an example; which has a strong maritime history, but it is not known as a superyacht destination. One of the claims we were involved in was a dispute between a yacht and the Bristol City Docks, which reinforced the idea that we needed to provide some common sense guidance for superyachts. visiting the region.”

There should be absolute clarity on when the vessel will arrive and leave (e.g. don’t confuse leave by X date with leave before X date)

“The dates and times is another issue we encounter often," explains Crockford. "If a yacht agrees informally date for a marina license or a mooring license that ends on October 15, but then on the 9th of October the port or marina wants you out, but the yacht and owner are not in a position to, there can be followed by threats of impoundment, extra fees, et cetera. There is a significant risk there.”

Understand the penalties for breaches of contract. Even if these happen as a result of a misunderstanding, the consequences can be severe and end up in a legal battle

“Check in with your legal team to ensure that you have a well-drawn out agreement, take advantage of local agents who are using the local knowledge, rather than just a couple of emails to the harbour master saying you've got an agreement and hoping for the best.” Says Crockford.

"As well as the contractual details of berthing a superyacht in an unconventional destination, it’s important to appreciate the differences and subtle nuances of working with public harbours and their harbourmasters versus marinas" Affirms Crockford. "The latter is likely to be much more commercial and therefore more accommodating. Harbourmasters’ goals are to protect and preserve a public harbour and they come at an agreement from a more defensive position. Also, there are different cultural customs to consider between destinations that can impact on agreements."

Inquire whether the berth is big and well equipped enough to provide the necessary infrastructure (e.g. utilities), as many ports and docks will not have had experience with superyachts

The idiosyncrasies of local legislation is another point where Crockford points out frequent sticking points, and although they may sound relatively innocuous, they can cause issues for ill-prepared superyachts, as Crockford explains: “There are the contractual aspects, but also it is important to touch on the local bylaws. yachts need an understanding that they may be going somewhere which isn't used to the superyacht community. There can be issues with local by-laws relating to things like alcohol consumption in public and noise. Some of the cases we have had recently have involved yachts moored in city docks encountering issues like this.”

"If owners, charterers, and their skippers are fully clued up on how to strike up a clear harbouring agreement," concludes Crockford, "then there are some exciting locations to be fully explored. Likewise, for those more commercially minded harbourmasters, this also presents the opportunity to unlock valuable new tourism revenue streams for their region."

Brexit and the UK supply chain