Matthias du Verle, of Wolfgang Pro, discusses the development of a new digital platform that may simplify the process… 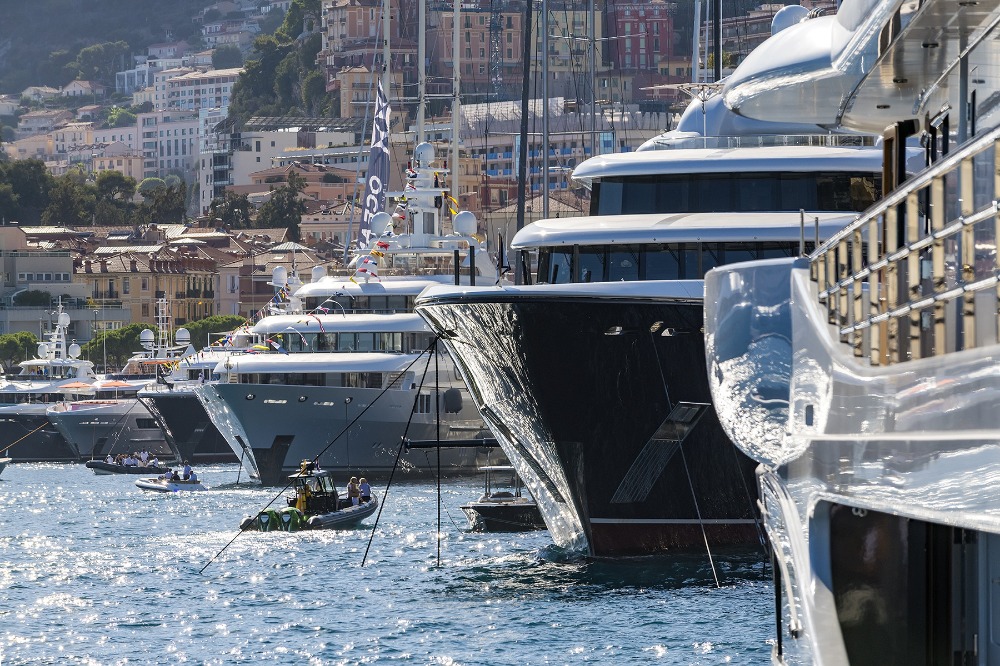 The transport contract has been presented as a solution to the French Government's clarification of its stance on VAT exemption for the supply of goods and services related to commercial yachts. The resulting bulletin in 2015 was expensive and complicated for superyachts in the Mediterranean. The requirement that charter contracts be fully taxed in Europe, including fuel, APA, provisions and services, lead to a reciprocal increase in the cost of operating a superyacht in the region. Captains, managers, lawyers and owners have been navigating a complex system ever since.

Former captain Matthias du Verle, along with Patrick Danis and a small team of professionals from the industry, started to work with the French tax authorities on a new framework for the commercial operations of the yachting industry and developing a framework to manage passenger tax contracts; based on the IMO Athens Convention and the European VAT framework for the transport of passengers by sea.

"It was quite a legal revolution when transport contracts appeared on the market." Explains du Verle. "But although they are very clever from a legal standpoint, they were poorly designed for use by the industry; they were complex contracts." du Verle goes on to further clarify the issues at hand: "They required a lot of information that brokers don't necessarily have, they required tools and knowledge that were not common within the industry."

The rigidity of the legal framework underpinning the transport is at odds with the operational profile of a typical superyacht also, as du Verle extrapolates: "A consideration with the current transport contract is that the service provider, which is the yacht owner in many cases, must be the one defining the cruise. This may seem basic in principle, but in fact, it has complex implications. In the yachting industry, we are not going on a cruise with MSC, with a defined route and ports of call."

As a relative layman in the world of financial law, du Verle took the time when we spoke to analogise the situation, which I will paraphrase. When Uber came to France, they ran headfirst into a convoluted regulatory system. The law stated that you could only hire a car off the street if it was pre-booked, with a pre-planned route. However, Uber successfully circumvented this by proving that a smartphone was making the booking in real-time, thereby allowing Uber to stay with the current legal framework but operate with more freedom.

Du Verle believes that he and his team have developed a system that will help vessels regain freedom during charters and stay within the framework of the transport contract, namely the Wolfgang Pro digital contract platform, as du Verle explains in greater detail. "You want to keep the flexibility and the choice obviously, so you want the passengers/owner to be deciding the trip. For example, one of the aspects we developed is the mapping tool, which is entirely live. With this tool, the captain, after the client suggests that they want to go to another destination or they want to spend more time somewhere different that was not planned, can then update the contract live."

As du Verle reminds me, he was an active superyacht captain in the region up until a matter of months ago and is acutely aware of the complexities and issues surrounding transport contracts. He and the team at Wolfgang Pro have attempted to incorporate all of the common issues that have been highlighted. "That's why we have developed this interface where it's all collaborative, and the captains, as soon as they get on board, can log into the platform and update the charter. If there is a change in the guest list or the itinerary they can update the details and the waypoints and continue with the security of knowing that the transport contract is still legally compliant."