Brexit and the UK supply chain 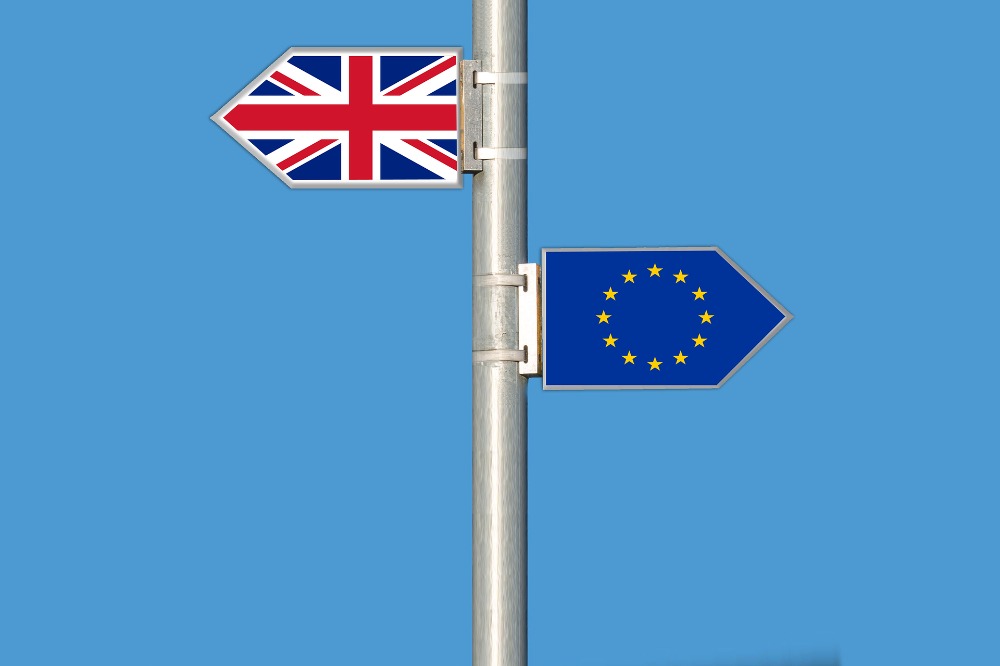 The superyacht industry is deeply intertwined with the European Union and, as such, many UK suppliers have built and grown their businesses in the industry on the basis of being in the EU customs union and single market. However, their ability to move goods around Europe quickly and freely changed on 1 January, 2021 when the Brexit transition period ended. With the new rules and regulations ushered in by Britain’s new relationship with Brussels, there have been reports of severe disruption to goods being exported from the UK to superyachts in the EU.

“We've had many instances where management companies and yachts have said that they are being told to avoid British suppliers,” says Ed Thomas, director and founder of Gym Marine Yachts & Interiors. “And I can see why because it is incredibly complicated to clear goods from the UK into the EU now.”

The superyacht industry, being largely based around the Mediterranean, benefits hugely from the single market. As Thomas explains; “If we ship an item to a boat on the dock in Monaco, and for whatever reason the boat’s plans change and it needs to be sent to Italy, the benefit of the single market is that we can simply redirect the shipping to Italy without having to do any customs declarations, redo a commercial invoice or meet new packaging rules for a different country. Being able to do business in all of the coastal member states and move things freely and quickly between them without hindrance is what allows suppliers like us to provide superyachts with a service.”

“Being able to do business in all of the coastal member states and move things freely and quickly between them without hindrance is what allows suppliers like us to provide superyachts with a service.”

In 2018, the Bath-based company was exporting around 80 per cent of the goods it sold to the EU, and this made the prospect of Brexit incredibly risky. “The UK has traditionally been a great place for supplying things into Europe, because we've had the double benefit of having some of the largest ports in Europe, with many imports coming in from China and the United States, and being in the EU, so getting supplies across the border was really easy,” Thomas continues. “Gym Marine wouldn't exist today if it wasn't for Britain being in the EU.”

In preparation for Brexit, Thomas met with the Department of International Trade in 2019 and was advised that the best solution for UK companies who traded with Europe would be set up in the EU (an interesting stance that later caused public outrage when, post-Brexit, it became official government policy). As an EU citizen in 2019, it was straightforward for him to set up Gym Marine BV, strategically choosing the Netherlands for its proximity to the UK and the northern European new-build sector.

“Plus, Rotterdam is one of the largest ports in Europe and really the gateway to the EU, so a lot of our suppliers have warehouses in and around the Rotterdam area,” Thomas adds. “Realistically, it makes sense for us when we're importing goods from the UK and trading around Europe.” 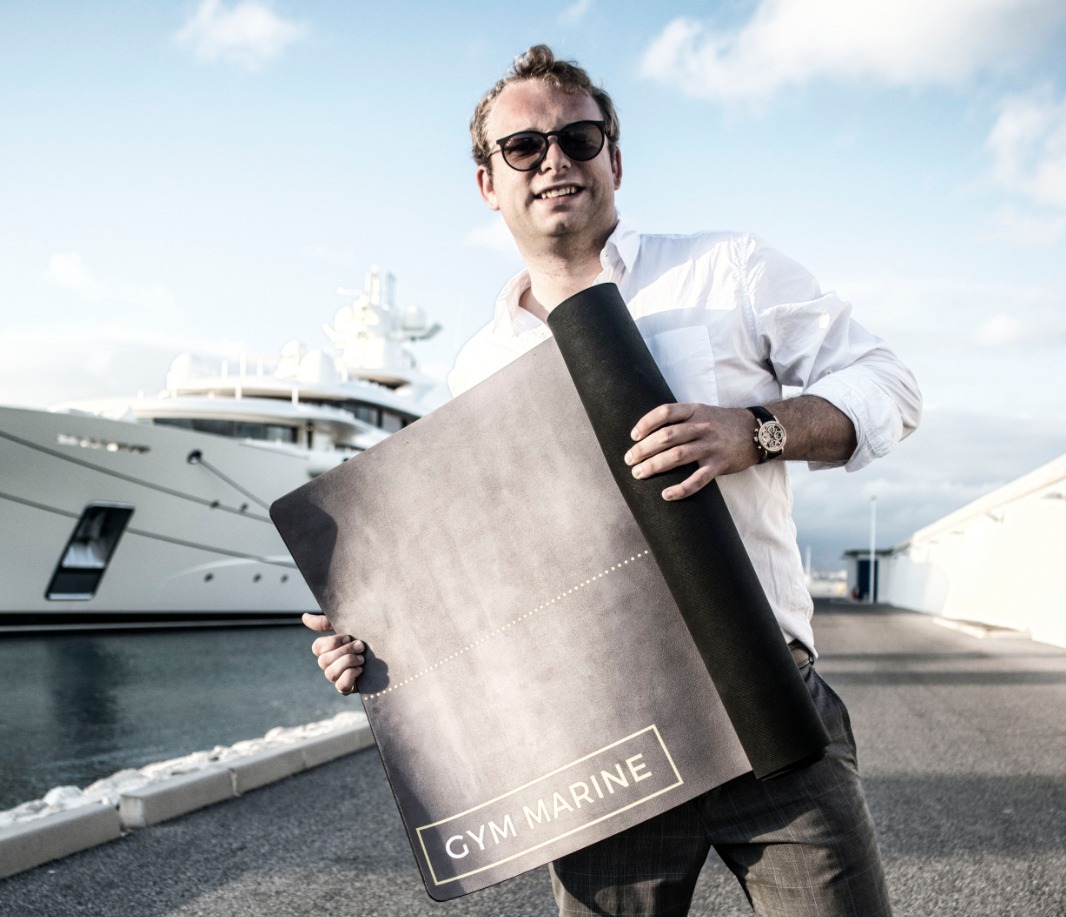 And this new setup is what is enabling Gym Marine to continue to freely export goods to superyachts in the EU. “We're very fortunate because our company in the Netherlands has allowed us to get an EORI number,” says Thomas. “An EORI number is absolutely essential for doing international trade – it’s like a European VAT number. At the moment, because of the issues with goods coming from British to EU ports and customs being so backed up, you cannot export anything from the UK to the EU unless the recipient has an EORI number. And this is a massive issue for the yachting industry because private individuals – which yachts are treated as if they don’t have EU VAT registration – can’t get these numbers.”

For UK businesses exporting into Europe, having a gateway into the EU is now crucial – having set up in the EU, Gym Marine can sell goods between the two companies in the UK and the Netherlands.

The drawback, however, is that the goods have to be landed on Dutch soil in order to be cleared into free circulation before being sent on to the customer, which adds time and expense in certain instances. As a result, Gym Marine is now using more Dutch suppliers and Thomas predicts that, within the next year or two, 90-95 per cent of its yacht business will be fulfilled from the Netherlands to try and mitigate costs.

“I still don’t know whether we’re doing the right thing or not – it’s so difficult to work out because the rules are so fluid and the advice is constantly changing,” Thomas reflects. “As a business that also serves the home gym market we do a lot of business in the UK, but if we were just operating in the yachting industry, I would probably shut the UK company because of Brexit.”

As part of the superyacht industry’s UK supply chain, Gym Marine was proactive in setting up in the EU prior to Brexit. But many UK suppliers missed this opportunity and, as a result, are now struggling with added costs, complex logistics and lengthy delays when exporting goods to the EU. With those superyachts operating in the EU no longer receiving the same level of service from UK suppliers as they did before Brexit, and many being advised to avoid UK suppliers as a result, it’s a worrying time for the UK supply chain, not to mention the UK economy.