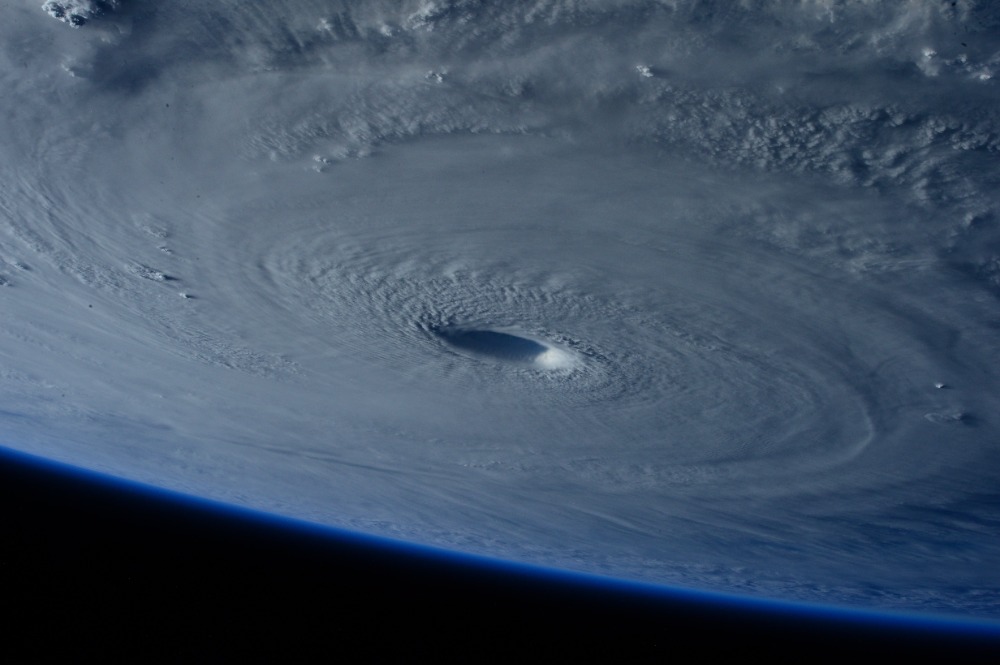 The first named storm of 2022, Storm Alex, arrived just six days into hurricane season this year and has already impacted Florida and parts of the Caribbean with strong winds and flooding. The NOAA Climate Prediction Centre forecasters have predicted a 65 per cent chance that this will be the seventh consecutive year with an above-average season for hurricanes in the Atlantic. Moreover, CSU (Colorado State University) have indicated that this season will be ‘well above average' with over 20 named storms, of which 10 will become hurricanes, and five will become major hurricanes.

One of the main factors influencing these forecasts is the ENSO cycle - a naturally occurring weather pattern, which in turn has implications on weather around the rest of the world. La Niña, a phase of the ENSO cycle that we are currently in, means that sea-surface temperatures across the east-central equatorial Pacific are periodically cooling. La Niña usually means that we will experience a more active hurricane season because it reduces wind shear - the sudden change of wind speed and/or direction - in the upper atmosphere which provides better conditions for tropical storms to occur.

While the recent increase in hurricane activity is not primarily down to climate change, there is plenty of evidence suggesting that there is a positive correlation between warmer climates and turbulent weather. An analysis by Terry Dinan into the projected increases in Hurricane Damage in the United States and the role of climate change and coastal development provides a damning conclusion to his findings.

Dinan states that “In combination, climate change and coastal development will cause hurricane damage to increase faster than the U.S. economy is expected to grow. In addition, we find that the number of people facing substantial expected damage will, on average, increase more than eight-fold over the next 60 years.”

Speaking with SuperyachtNews at the end of last year's hurricane season, Adrian McCourt, group chief engineer at Munich RE commented on how this affects the superyacht industry, “I don’t know of any Caribbean based yachts whose owners have decided to shift to the Med this year because there is an active season expected. Those who usually stay in the Caribbean are still staying there. The smaller yachts permanently based in the region aren’t crossing the Atlantic either, but relying on good forecasting and planning.’

After the devastation of recent events such as Hurricanes Irma and Maria, the superyacht industry has become increasingly involved in disaster relief operations. In 2019, YachtAid Global reported that a total of 44 yachts joined the relief efforts for Hurricane Dorian to provide 425,000 lbs of aid made up of meals, hygiene kits, water filters, tarps, tools, chainsaws and gensets. While it is still very likely that we will experience stronger and more frequent Atlantic Hurricanes, through careful planning and awareness the industry can help limit the amount of damage sustained during this tempestuous period.

Solar-powered yacht and residence club to open in The Bahamas

Ask not what the Caribbean can do for you

Scaled down, but not out