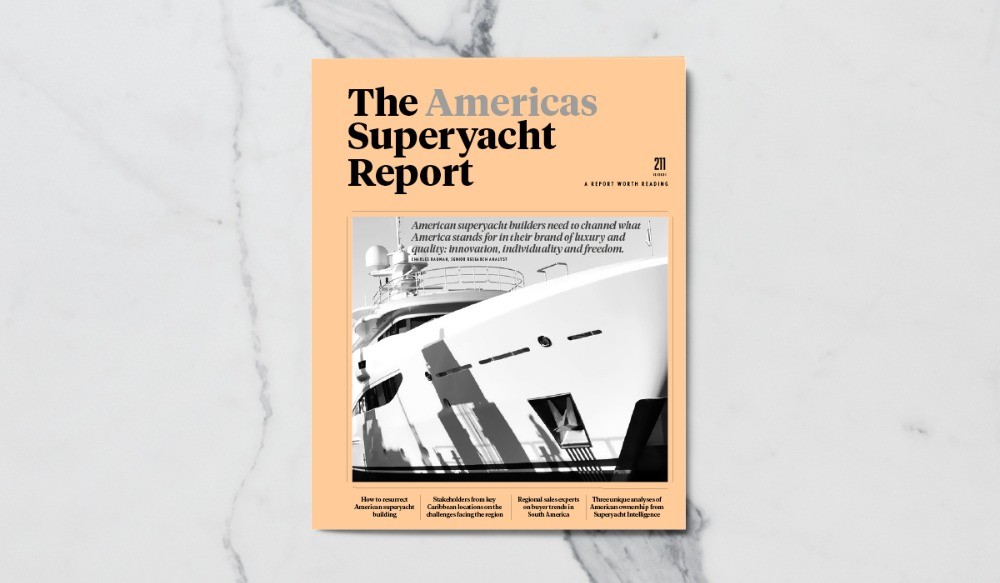 In the latest Americas Superyacht Report we took a deep-dive into the Caribbean in a bid to better understand how well the region is currently performing and what needs to change for the future. In the report we looked at the numbers behind what kind of yachts are visiting, how big they are, and what they are doing in the region. For this article on SuperyachtNews we provide our readership with a snapshot of the in-depth data analysis and journalism that is offered in our reports. To sign up as a member of our community and gain full access to our entire report library you can sign up as an Essential Member.

Heather Grant has been a superyacht agent in the Grenadines and St Vincent for over twenty years. She co-founded Erika’s Yacht Agency in 2000 and what began as a small internet cafe with a telephone and washing machine, is now a fully-fledged superyacht agency. Her team has grown accustomed to the various needs and requests of megayacht owners. Although the island's infrastructure and natural geography has changed over the years, the habits and trends of owners evidently haven’t. 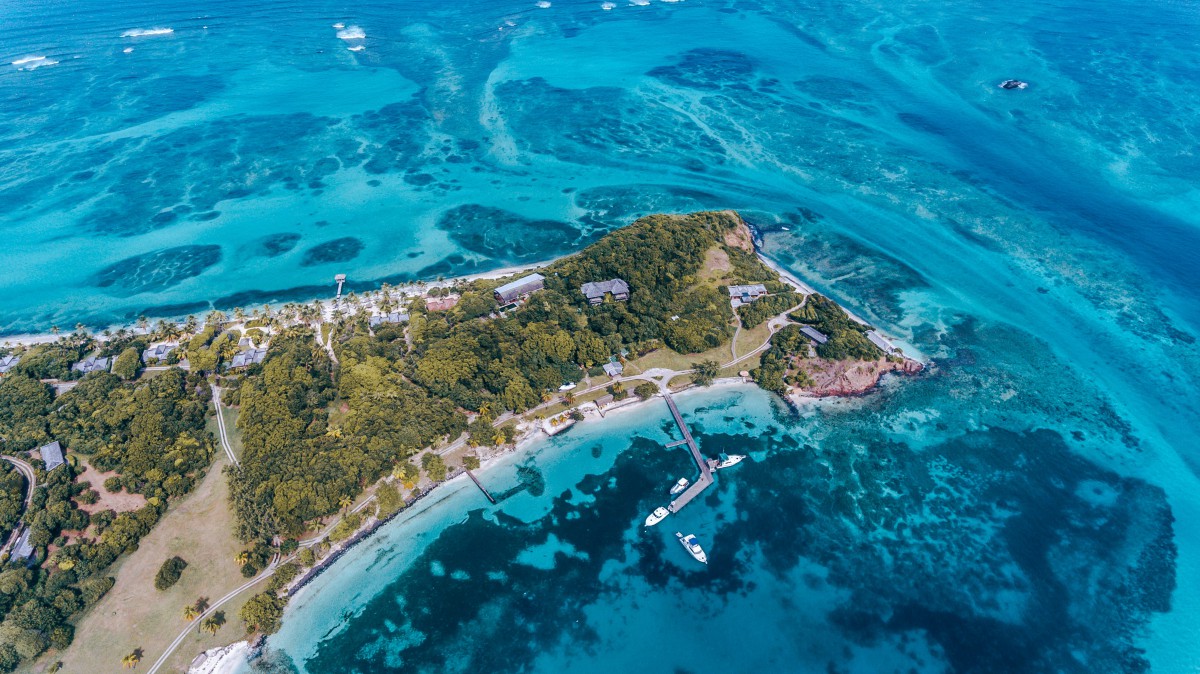 “They are just the same old billionaires” Grant exclaims with a chuckle, “Their habits haven't changed. They don’t really want to spend time going ashore, they’d prefer someone came on-board and gave them a massage or something.” There has been much chatter about the next generation of owners in recent times, with many stakeholders claiming that owners nowadays are more adventurous spirits, preferring to venture and explore remote corners. Even if that is true, it doesn’t take anything away from the fact the Caribbean is growing increasingly popular. There is something very attractive about going to the Caribbean on your superyacht and doing the exact same thing previous owners have been doing since the sixties and seventies.

A volcanic eruption causing the displacement of 20,000 people amidst a global pandemic estimated to have infected a quarter of a billion people still hasn’t deterred superyacht owners from the region. The volcano eruption in the Grenadines on the 9th of April sent superyachts skedaddling and ended the season just slightly early. However, that very slight blow to business is more than being made up for by an extended early start to the 2022 season. Grant explained that, “Our season this year really began at the beginning of September. The average size of yachts that we have as a client at the moment is about fifty seven metres. We have a 63 metre here at the moment that came in a week ago (in early October). They are coming in thick and fast and we are dealing exclusively more and more with big yachts, for the most part, well over 100 feet.”

One would think it safe to assume that such a condensed period of natural disasters would have a negative effect on the industry, however, quite the opposite has occurred, Grant explained,

“A few big ones, as in four hundred and fifty footers, just sat around for months on end during the pandemic because they finally got in, they got through all the hurdles and then felt safe and got everything the way they wanted it.”

Grant explains, “There is one area on the leeward coast of Saint Vincent, which is a bit dodgy in terms of security, basically because there's a lot of drug trafficking going on in the waters around there.” According to the IPDC 16 per cent of US cocaine imports arrive via the Caribbean-South Florida route. The Caribbean is also second only to sub-saharan Africa for the world's worst affected regions by HIV/AIDS transmissions, which is directly correlated to the region's drug usage. Grant continued her description of the ‘dodgy’ area, “It's huge. It's just a wild undeveloped place. It's beautiful to look at, but if you went ashore, you'd be sort of in a jungle. There's not much to do. There are few trails and waterfalls that you can visit if you want to go hiking for example. And we used to arrange those kinds of tours for the guests and owners who wanted to go ashore. It was a good place to go and look at the volcano but obviously that's out of the question for now. So it's not quite back to its old way.” 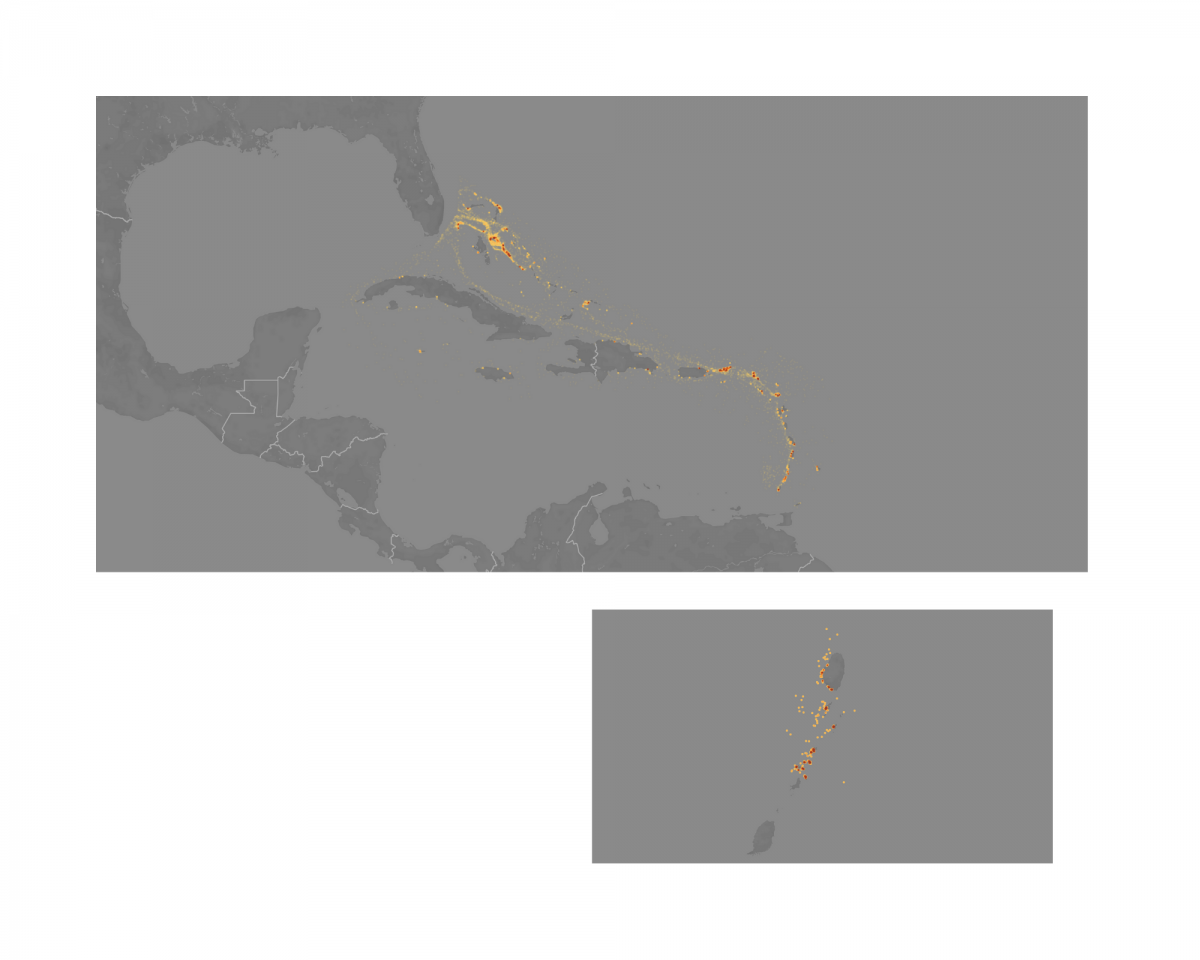 While Grant has attempted to do everything that she can to try and make life even dreamier for her clients, additional important fees from the government haven’t directly affected the amount of visits to the region. “Once they've been here and had to pay a huge bill for duty, it deters them a bit and we get letters from them and we try to encourage them to write to the people in government.” Grant explained that, “It is definitely a deterrent. It's mostly the captains who are deterred by it. But the crew absolutely love coming here. And that’s because it's a fun place, it's the authentic Caribbean at the end of the day and people just love it.”

Grant claims that nobody from the government has made an effort to visit the annual boat show in Antigua. She puts the regulatory restrictions down to a lack of education and understanding of the industry. At the beginning of the first lockdown in 2020, the government shut down four of the five ports across the various islands, leaving only the port in mainland St Vincent open. This led to all the superyachts having to go to St Vincent in quarantine to be cleared and serviced, Grant had hoped that this would change the local perception, “So all of a sudden, people in St. Vincent were taking pictures and saying, Wow, look at those boats. Where did they come from? We've never seen that before. But it didn't make any difference with the government. The government is in Saint Vincent, and they think the whole world revolves around Saint Vincent, they just don't get it about yachting globally.”

Heather Grant also noted that the industry had become more generous and benevolent since the pandemic began. “Some of our clients actually ask if there's anything they can do to help here.” Grant explained that, “It's a poor country. Last year, we had a PCR testing machine donated to the lab by one of the clients, which was huge because we had just one small one and it was having trouble keeping up with the volume of testing. And they do offer these gestures which are quite nice. Just recently a boat sent two boxes of lovely deck shoes to distribute around the island.”

With over twenty years of experience in the Caribbean, Heather Grant has also witnessed first-hand the environmental impact that superyachts have had on the natural environment. Somewhat ironically, it appears that the bigger the yachts, the more environmentally conscious they are likely to be. Grant explained that, “The big yachts are very good, they don't put their sewage into the sea the way the small yachts do. And when it comes to the mundane things like garbage, it's always beautifully packaged up, there's nothing leaking out. Whereas the small yachts aren’t professionals, they're just people on boats. They are more likely to just throw it out and chuck it on a beach somewhere out of sight. The big yachts really care, when they leave a beach they leave it cleaner than when they found it. If we host a barbecue on the beach they are always very concerned, they literally don’t leave a scrap. It’s very good.”

To read more about the Caribbean Regional Report and gain additional insight into the region from the perspectives of IGY Marinas and The Superyacht Agency, be sure to sign up as an Essential Member. Essential Members of our community will also be the first to have access to the upcoming The Superyacht New Build Report - the industry’s most in-depth and reliable source of news and information for one of the most crucial sectors of the market.