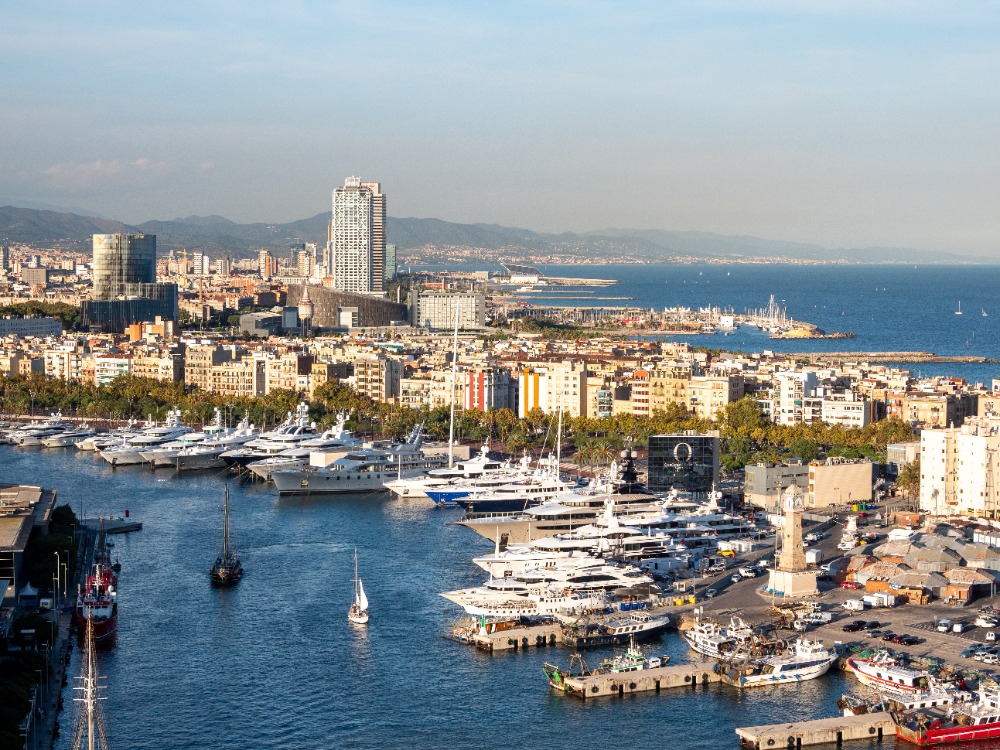 Spain is undoubtedly one of the most attractive and serene countries in the world, but leaving its physical beauty to one side, it is also an incredibly useful and important region in the world of yachting. But for the many superyachts that visit Spain, for either business or pleasure, the assistance of a regional and logistical expert such as the ones found at Evolution yacht agents, is a vital part of a superyachts journey through the Mediterranean. Our Chairman and Editor in Chief, Martin Redmayne, recently caught up with Beatriz Alonso and Belen Martin of Evolution Yacht Agents, to find out just how fast-paced their evolution really is.

Most stakeholders would agree that the role of a yacht agent is much more widely appreciated now that we have lived through a global pandemic. The job of a yacht agent was already a fairly esoteric discipline, but the inclusion of covid requirements and EU sanctions has made the job even more all-encompassing. The Barcelona based company have made futureproof investments now which will make them more prepared in the long term for a constantly evolving space in the market. 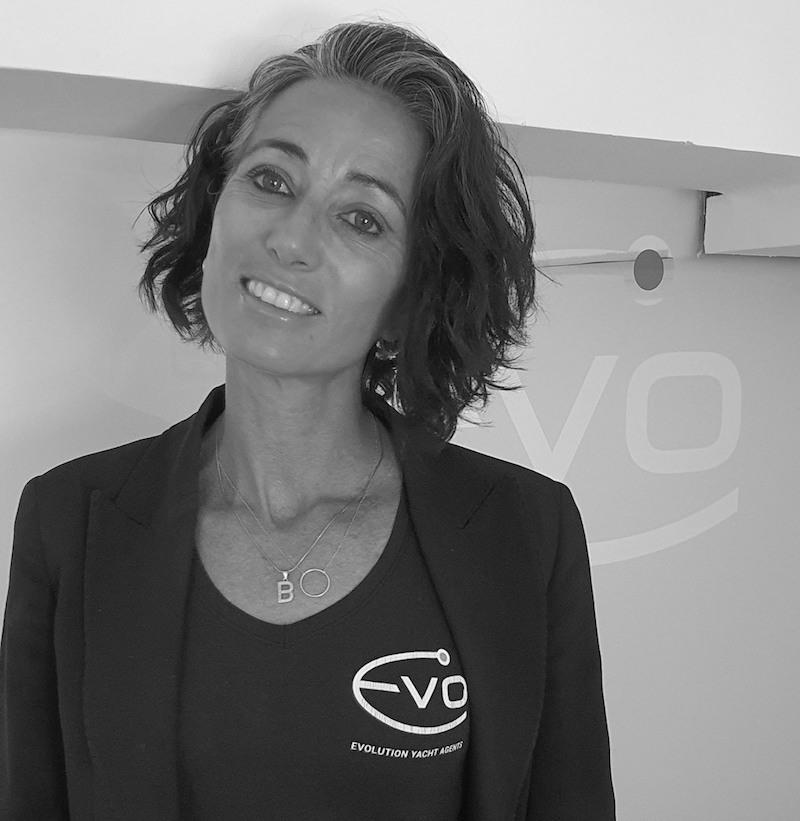 Belen Martin explained, “We always like to say that Evolution is more than a yacht agent. We like to understand and read the market, we like to listen to the client, and we like to look at the future and see where the market is going. So as I've mentioned before, one thing that we're seeing, and that is growing fast, is the fiscal and legal matters in the general industry, and also the logistics and the customs side of the business. So we knew we had to invest in human resources, and a structure with vision and knowledge in these particular departments.”

Martin continues, “We have always been a company which is tailored for the current model, specialising in what we call the agency services, which is provisioning, the concierge, and the guest services. But now we have much more than that. We like to be much more than whatever the initial idea of a yacht agent is. And, just based on this, we have now got all of our services in-house. We have a maritime lawyer and we also have a custom license agent. So now at Evolution, we have moved towards these vital aspects and we can offer so much more. We don’t have to subcontract work out to different people as often as we once did because we decided to bring all this business in-house. 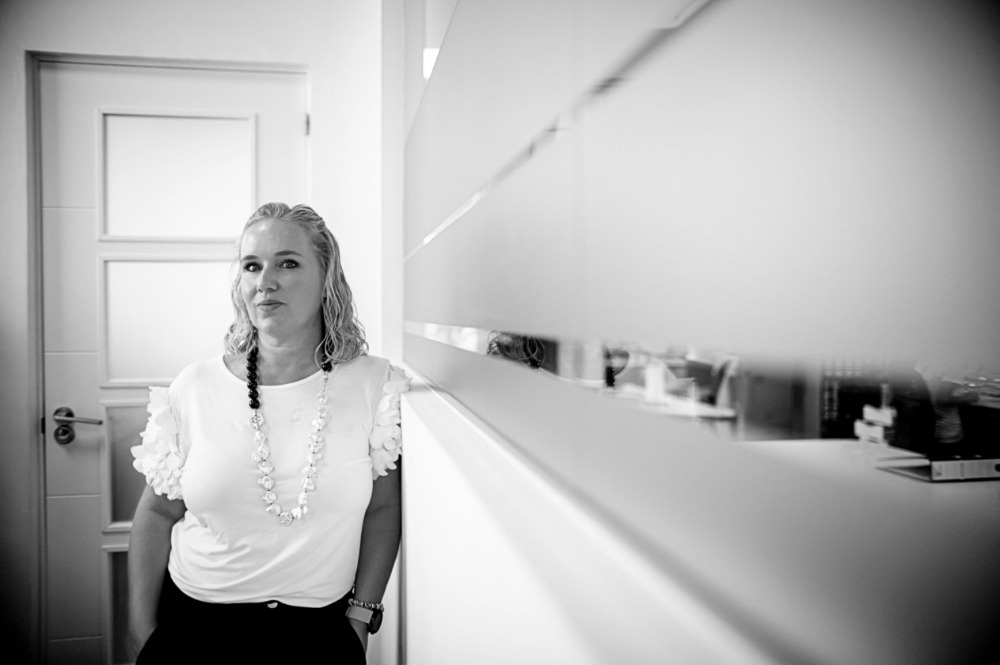 In terms of itinerary planning, Spain is a region that has almost anything a client could want. Whether it is partying in Ibiza, relaxing in the sun and the sea in Formentera, or exploring the culture and food in coastal cities such as Barcelona, Valencia or Malaga. Spain is currently undergoing some of the most exciting and hopeful developments that are of great interest to the superyacht industry.

Beatriz Alonso weighed in on some of the exciting opportunities already underway, “Spain already has a lot to bring to yachting and it is going to grow even more because there are so many people who are making some really big investments. One thing which is really exciting is that we're going to see some huge marinas opening very, very soon. Malaga will be opening a very nice marina soon and Sagunto has a very nice plan for refitting the ships as well, this is of course going to put a lot of professionals in place and create valuable employment. These changes and developments are going to occur in the next five or 10 years. Plus, the America's Cup is coming to Barcelona, so of course, that is going to be huge as well.” 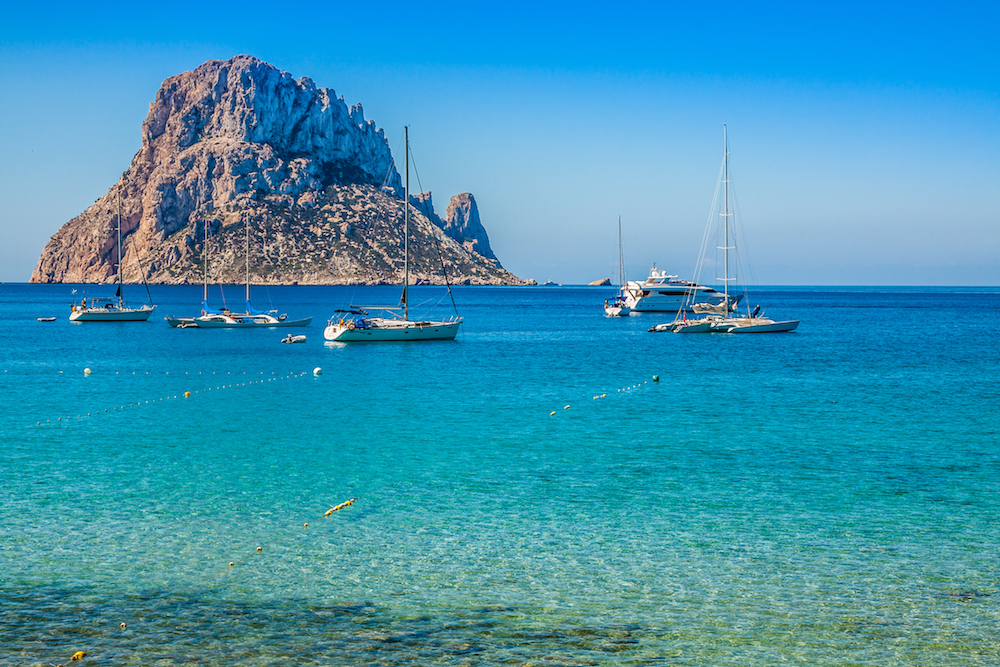 Evolution Yacht Agents seem to be getting ahead of the curve, by specialising their entire focus on a single country with so much potential they have removed competition and secured future success. Smart moves at the right time are vital for longevity in a space as niche as the superyacht industry, and it appears that Evolution Yacht Agents are doing just that.

Peace of mind for TPA