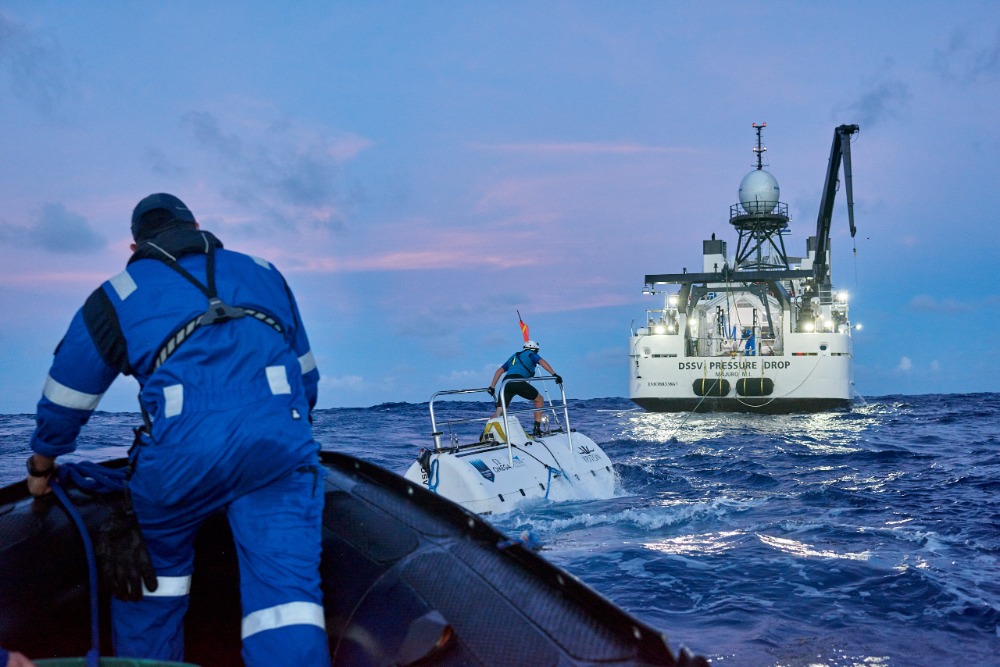 Vescovo joined The Pacific Superyacht Forum via video link, along with EYOS Expeditions co-founder Rob McCallum, on the eve of his successful dive to find the world's deepest shipwreck, the USS Samuel B Johnson, in June 2022. Inkfish will dedicate the system to a multi-year scientific mission to continue explorations of the world’s deepest, unexplored areas of the oceans. Terms of the transaction were not disclosed. 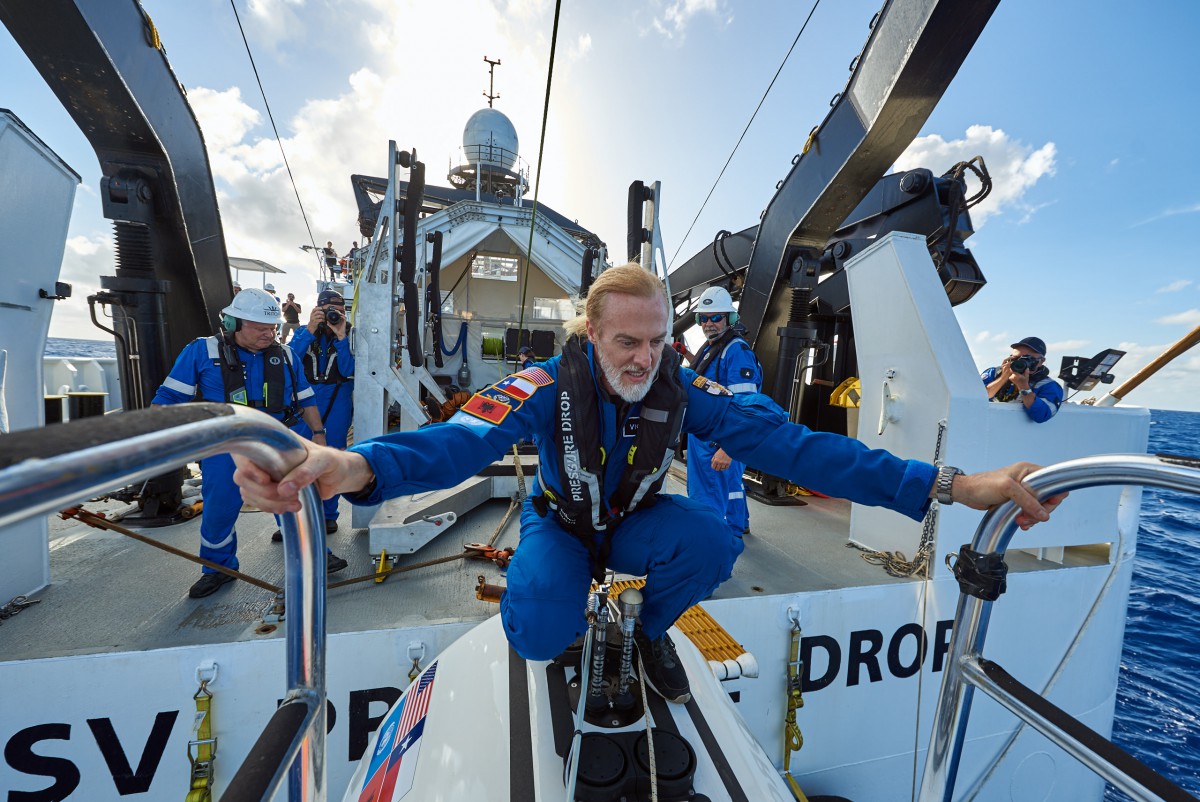 Leading the scientific mission for Inkfish will be Professor Alan Jamieson of the University of Western Australia, who worked as Chief Scientist on the majority of Vescovo’s explorations over the past five years, including during the Five Deeps Expedition of 2018-2019 which saw the first human descents to the deepest points in all five of the world’s oceans.

Although Vescovo has logged the most time as a pilot of the Limiting Factor submersible, he has stated that there are no current plans to be involved in the future missions of the system under Inkfish’s ownership: “After managing and personally diving the system for more than four years, I’ll be looking forward to taking a bit of a break and re-focusing on my private equity and venture capital investments which allowed me to personally fund this entire set of expeditions in the first place. It’s been a very intense eight years building and operating the system from scratch.”

He continued: “However, I remain very committed to deep ocean technology development and am looking forward to funding and helping to develop systems that can be used to enhance deep sea exploration in the future, based on my 40-plus hours of experience at full ocean depth.” 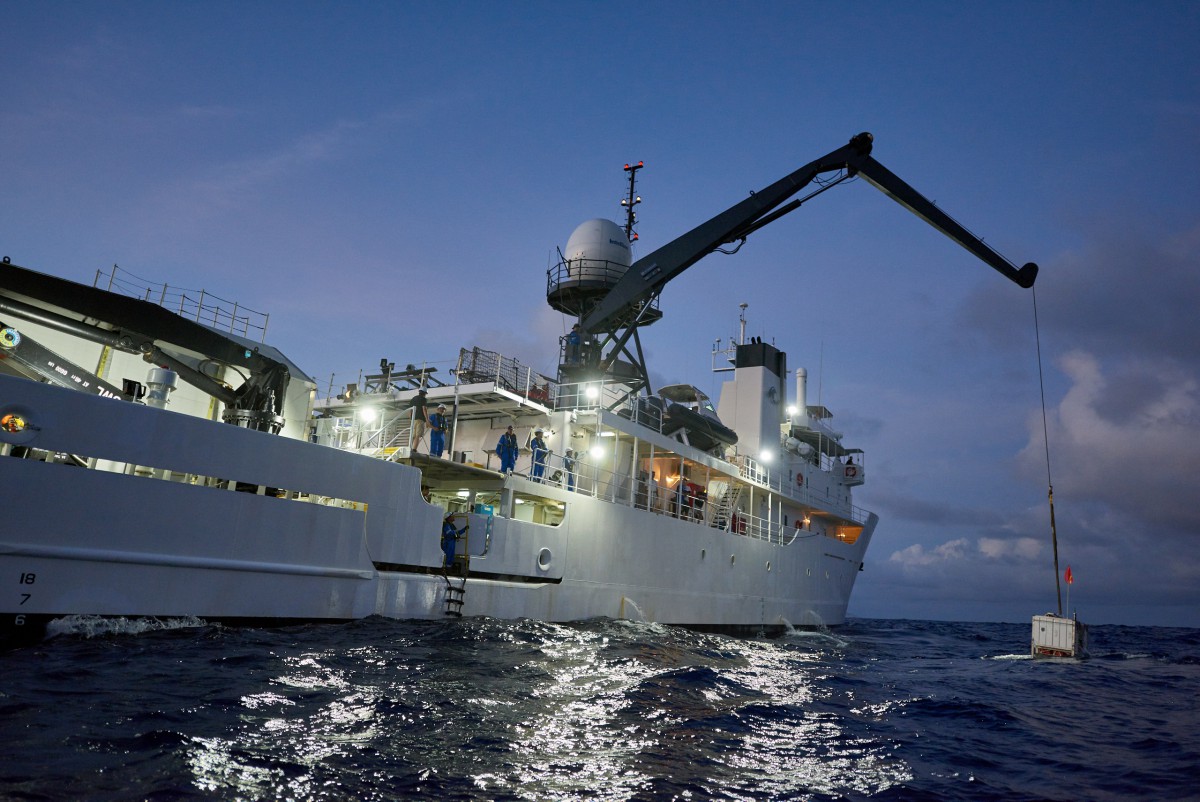 The new owner of the HES will be Inkfish, a marine research organization. In purchasing the system, Inkfish will continue to explore the most remote regions of the ocean and bring new scientific information to the world. "What Mr Vescovo and his team have accomplished with the Hadal Exploration System is extraordinary," said Gabe Newell, co-founder of Inkfish. "It represents a truly unique tool to the marine science community, and we hope to carry on its tradition of enabling critically important research into the deepest regions of the oceans."

Triton Submarines Co-Founder and President Patrick Lahey concluded: “Everyone at Triton joins me in thanking Victor for his willingness to fund an audacious undertaking, which provided us with an unprecedented opportunity to develop a revolutionary new submersible, the Triton 36000/2 or LF. The LF has fundamentally changed our relationship with the deepest and most remote areas of our ocean by providing safe, daily, and reliable access to them for the first time in history. It has been a great privilege and an honour to be part of this historic endeavour. Triton looks forward to continuing our support as an exciting new chapter, focused on science, begins for Inkfish and Gabe Newell.”