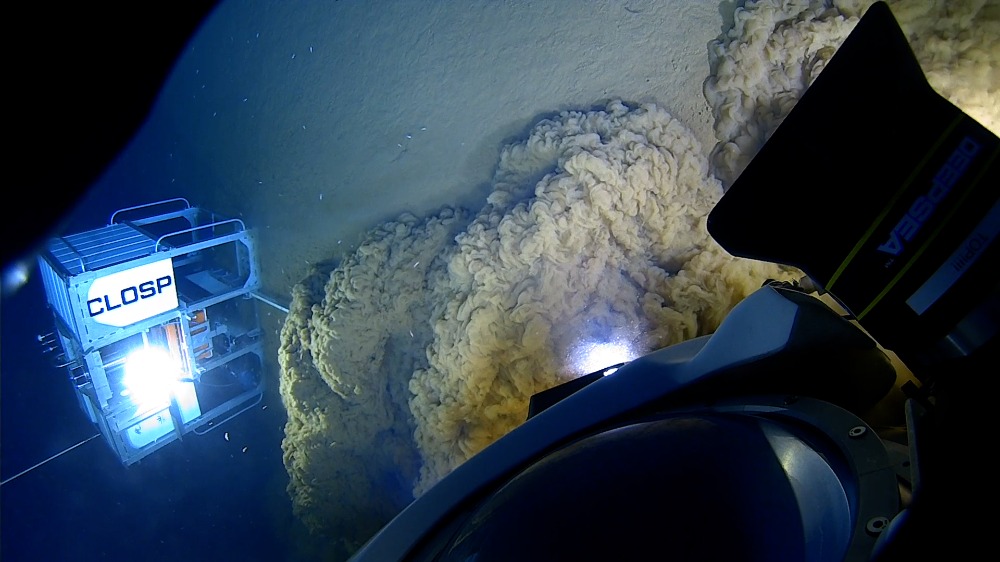 We last spoke with Vescovo in June, at The Pacific Tour, on the eve of his (successful) dives to find the world's deepest shipwreck, the USS Samuel B. Roberts. And now, as he mentioned at the time, the expedition turns its attention to the unexplored trenches that are still scattered across the western Pacific. What was stressed by Vescovo at the time, was that it was imperative that these dives are also a platform for local scientists and cultural figures to form an integral part of the expedition.

Victor Vescovo was joined by Master Navigator Sesario Sewralur of Micronesia for the Yap Trench dive and then Former President of Palau, Thomas Rememngesau for the Palau Trench dive – no human has ever previously visited the deepest points of these two trenches, and mechanical probes into them have been very rare. Both trenches were extensively mapped in detail by the expedition using their onboard multibeam sonar system prior to the dives to identify the deepest points and areas of interest to explore in the submersible. 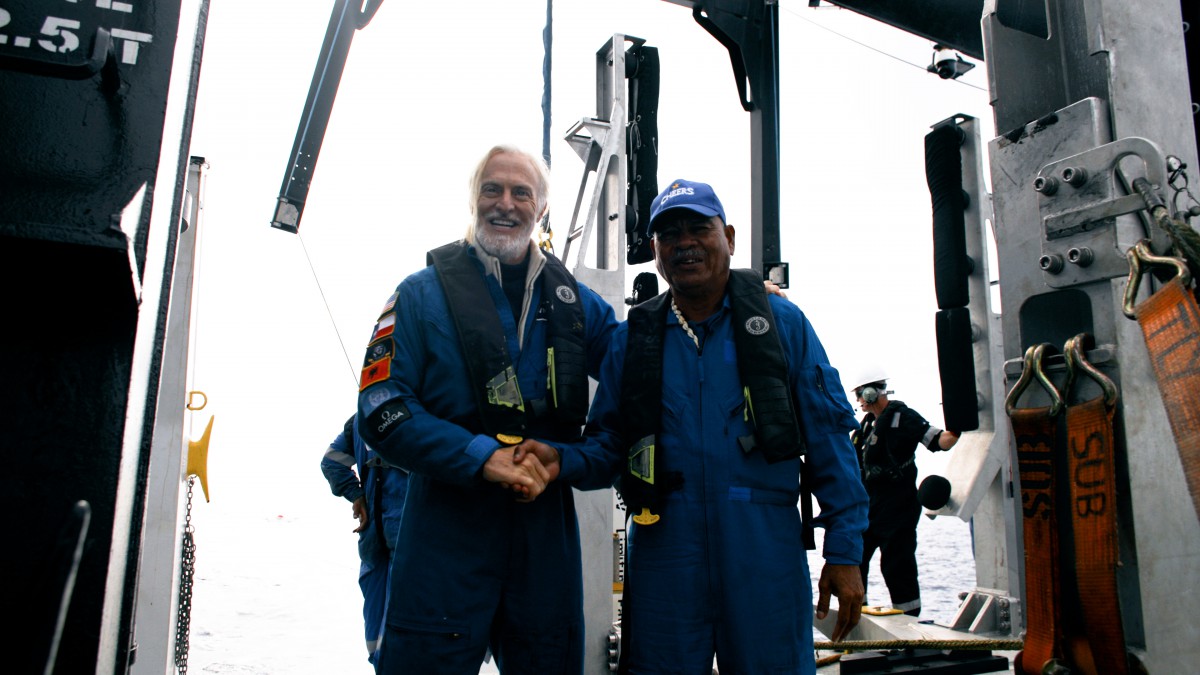 The expedition was again led by Rob McCallum and the team at EYOS Expeditions, and technical partners Triton Submarines. This was the next leg of the Ring of Fire Part 2 (2022) expedition, to undertake extensive bathymetric mapping of the seafloor in the exploration area and collect samples at various depths of the trenches in cooperation with local scientific and other communities.

Victor Vescovo, Founder of Caladan Oceanic said: “It was a great privilege to pilot the first human descents to the bottom of the Yap and Palau trenches with Sesario Sewralur and Former President Tommy Rememngesau, both very prominent members of their local communities. I believe both of these areas have been overshadowed by the larger and even deeper Mariana Trench to the northeast, but these isolated trenches have their own geological history and characteristics that are worthy of their own deep ocean exploration.”"The world benefits from knowledge and information we can learn from the deep. Thanks to the courage and innovation of Mr Victor Vescovo and the Pressure Drop team, the totality of the ocean can be better understood and respected for mankind's sake,” said Former President of Palau Tommy Remengesau Jr.

The lander deployments on these approved scientific dive expeditions collected samples for analysis by science experts Professor Sajmir Beqiraj of Tirana, Albania and Dr Paige Maroni of the University of Western Australia to help further our knowledge of life in the deep ocean. All data and samples collected will be shared with the local communities as well as other international ocean research centres. Separately, the ship and team continued mapping the seafloor to support the GEBCO 2030 initiative to map the entire seafloor by the year 2030. 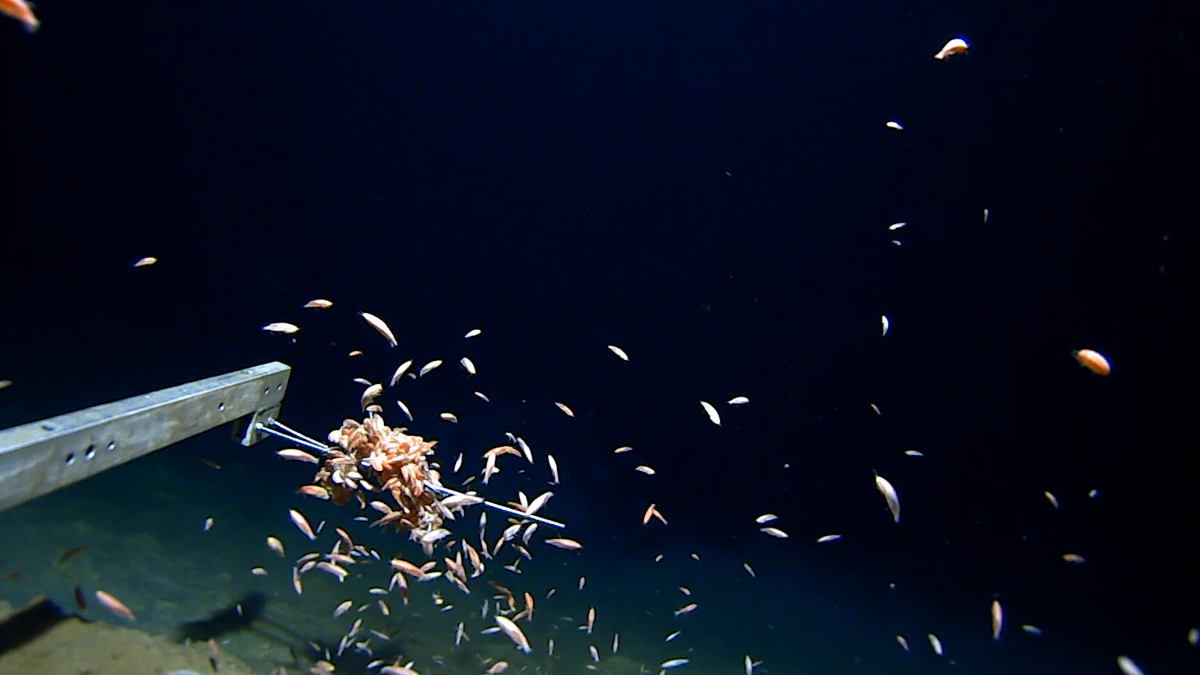 The crewed explorations of the two trenches yielded deep sea habitats similar to the Mariana Trench, but with slightly more wildlife given their slightly shallower depths. High vertical walls in both trenches were encountered where the Caroline tectonic plate is slowly being subducted (pushed lower) under the Philippine plate. At the Yap Trench, Vescovo and Sewralur ascended a deep ocean vertical wall over 1000 meters high in the submersible.

During the 2022 expeditions so far, over 100,000 square kilometres of the seafloor have been mapped throughout the Philippine Sea and other areas of the Western Pacific, and the majority of information collected was from previously unmapped areas.