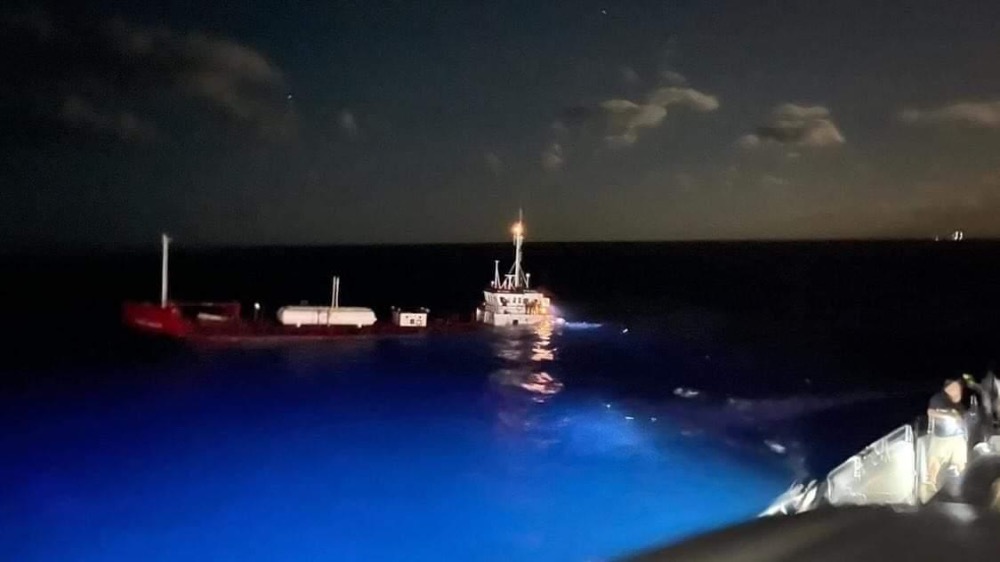 On 23 December 2021, the 63m M/Y Utopia IV was involved in a collision with the 49m tanker Tropic Breeze in the Bahamas. The tanker subsequently sank but, fortunately, no lives were lost, and according to various sources, the tanker’s cargo on board included ‘non-persistent materials only’.

While this accident could have been far worse, it should also be highlighted that the initial reports surrounding the incident were limited and somewhat insubstantial considering the gravity of it. A full accident report has now been published by the National Transport Safety Board.

On October 2022, SuperyachtNews published an article which involved an interview with one of the crewmembers who was on board at the time. The anonymous source spoke out against what they deemed to be injustices leading up to, and following on from, the incident. 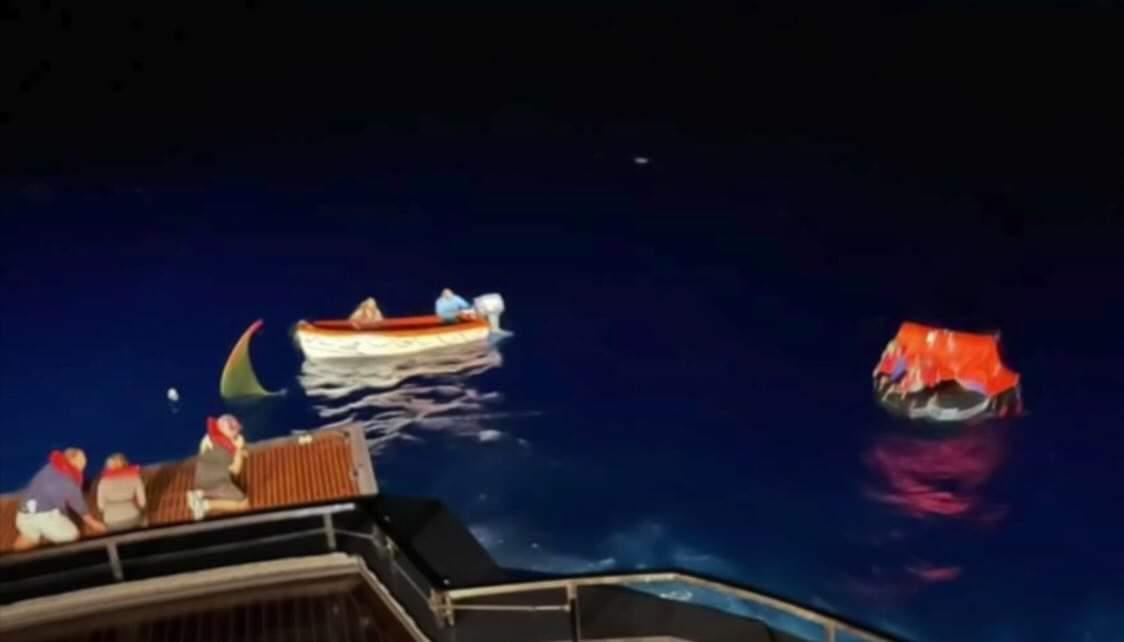 The accident report also noted that just before 22:00, the bosun on the Utopia IV turned his attention to recording the hourly log entries and navigation fix, leaving his back turned to the forward windows (the captain had not yet returned to the wheelhouse, having left at 21:48). About the same time, the Tropic Breeze’s master started toward his cabin, immediately aft of the bridge, to use the restroom. The accident occurred at 22:00:48. 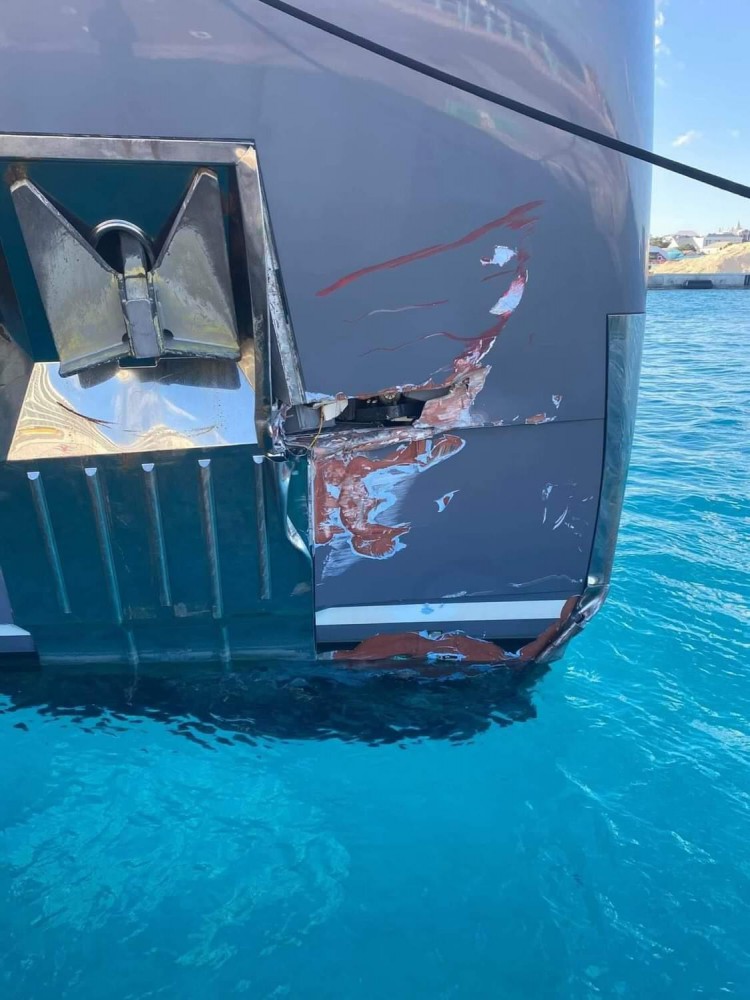 Tanker Tropic Breeze, valued at $5.1 million, sank in 9,300 feet of water, and the lost cargo, valued at $343,881, was not recoverable. M/Y Utopia IV sustained damage including ruptured hull plating above and below the waterline, fractured framing, a compromised double bottom ballast tank, damaged bridge windows, and dislodged and damaged hatches, fittings, and equipment. Total damages were estimated at $2.4 million.

The National Transportation Safety Board determined that the probable cause of the collision between the yacht Utopia IV and the tank vessel Tropic Breeze was the Utopia IV’s wheelhouse crew not maintaining a proper lookout and therefore not identifying the tank vessel they were overtaking. Contributing was the Tropic Breeze's bridge team also not maintaining a proper lookout.

Preparing for the worst

Crewmember claims yacht was 'unseaworthy' when it collided with 49m tanker