Sanlorenzo plans for net-zero superyachts in 2027 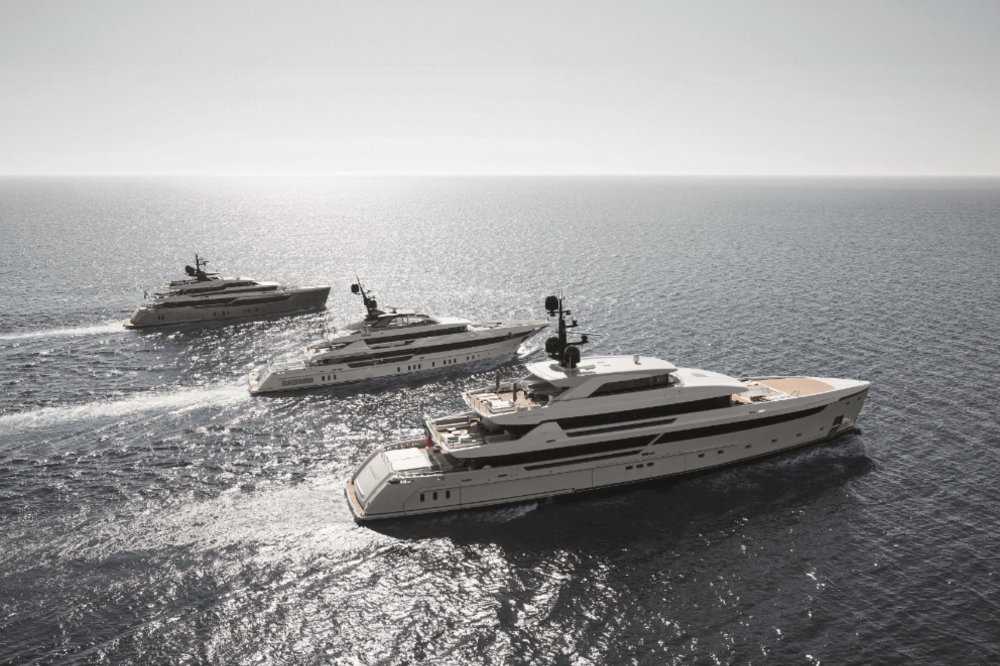 The Sanlorenzo Group has deservedly been regarded as one of the pioneers of responsible sustainable development in the market, and, as a listed company, its strategy is shared with stakeholders, becoming a formal commitment in the non-financial statement, which is measured and finally publicly reported. This ultimately earned the group the 'Sustainability Excellence Award 2022'.

Sanlorenzo announced that the introduction of innovations and technologies made to reduce the environmental impact of yachts is becoming an increasingly central part of the Group's Research and Development department's business plan. 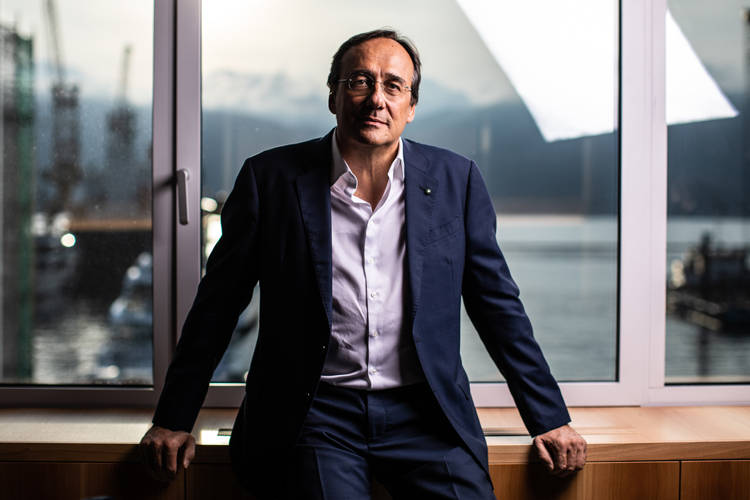 They have announced that an exclusive agreement was signed with Siemens Energy for the development and integration of combined reformer/fuel cell modules into the power supply system for hotel load on yachts between 24 and 80 metres in length, and after the decision announced in September 2022 to develop such a system for the specific requirements of the new 50Steel, they have also announced that the project's progress is proceeding right as planned.

The testing phase of the first reformer/fuel cell modules has begun, while the basic design of the methanol/water supply, power management, condensation and ventilation systems has just been completed. At present, the components of the complete system that will be installed on board the first 50Steel unit in the Sanlorenzo shipyard in La Spezia at the beginning of 2024 are under preparation. Concurrently, the project team is engaged in the risk assessment of the entire hotel power generation system together with Lloyd’s Register. 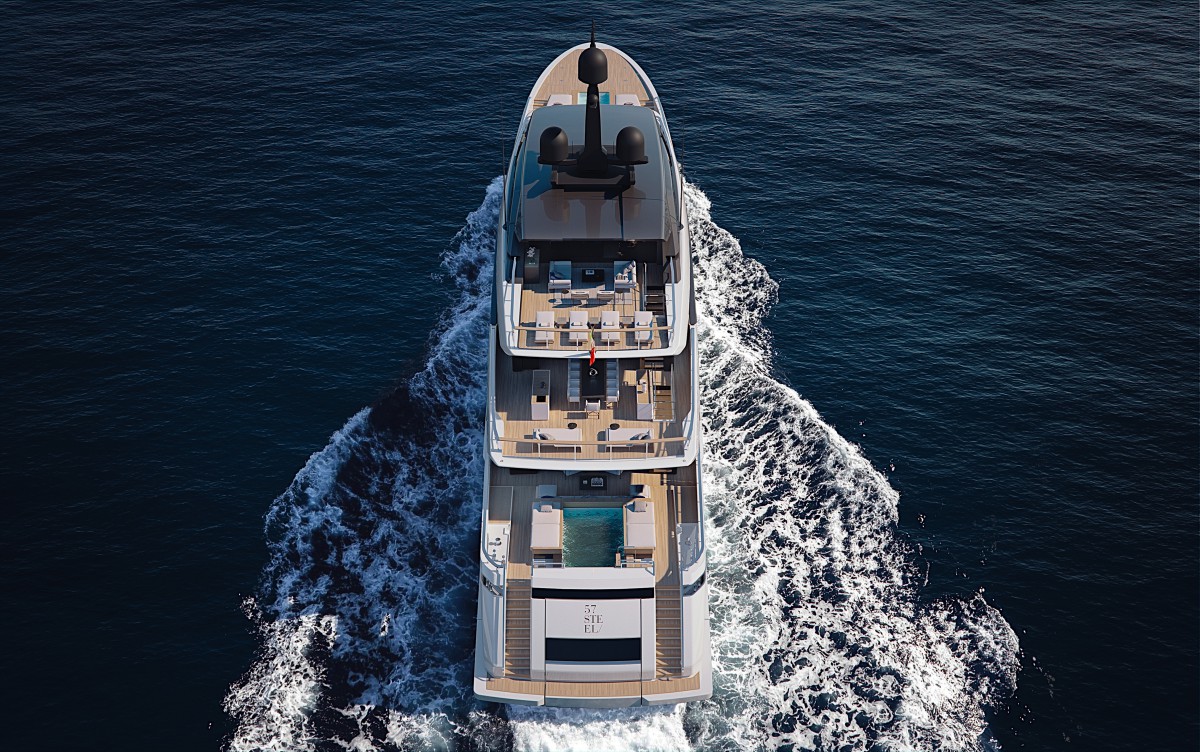 Once completed, the innovative application will represent the first concrete step in the generation of carbon-neutral power from new-generation fuels (E-methanol and bio-methanol) for the entire yachting industry. At the same time, Sanlorenzo are considering the development of a carbon-neutral power generation system, with a substantial increase in the power developed by the reformer/fuel cell modules.

This will make low-speed, wide-range navigation possible in carbon neutrality conditions through the hybrid propulsion system, overcoming the current limitations of systems, which in zero-emission mode (main engines and generators off) can only rely on the modest energy capacity of the batteries. This second step will also require a technological leap in the yacht's structure and plant configuration. 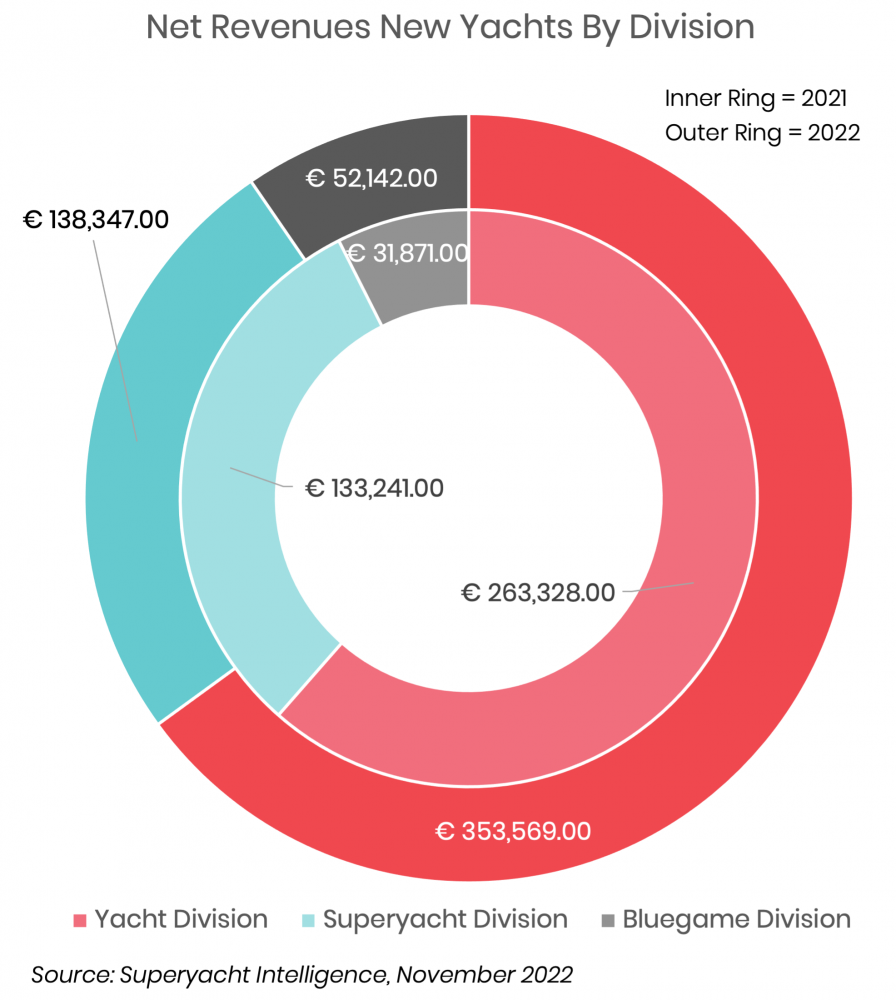 Sanlorenzo's R&D and technical department engineers together with Lloyd’s Register will tackle this challenge by focusing on the development of high-capacity structural tanks suitable for the new fuel. These will be compatible with the limited space available on board and will take into account the strict regulations currently applied to large methanol transport vessels.

The ultimate goal for Sanlorenzo includes an even more ambitious third step: the design and construction of a superyacht powered solely by green methanol. The generation of the power needed to sail at maximum speed will therefore no longer be tied to diesel engines, but rather will be based on a combination of fuel cells and internal combustion engines powered by green methanol.

Sanlorenzo lays the keel of the first 72Steel