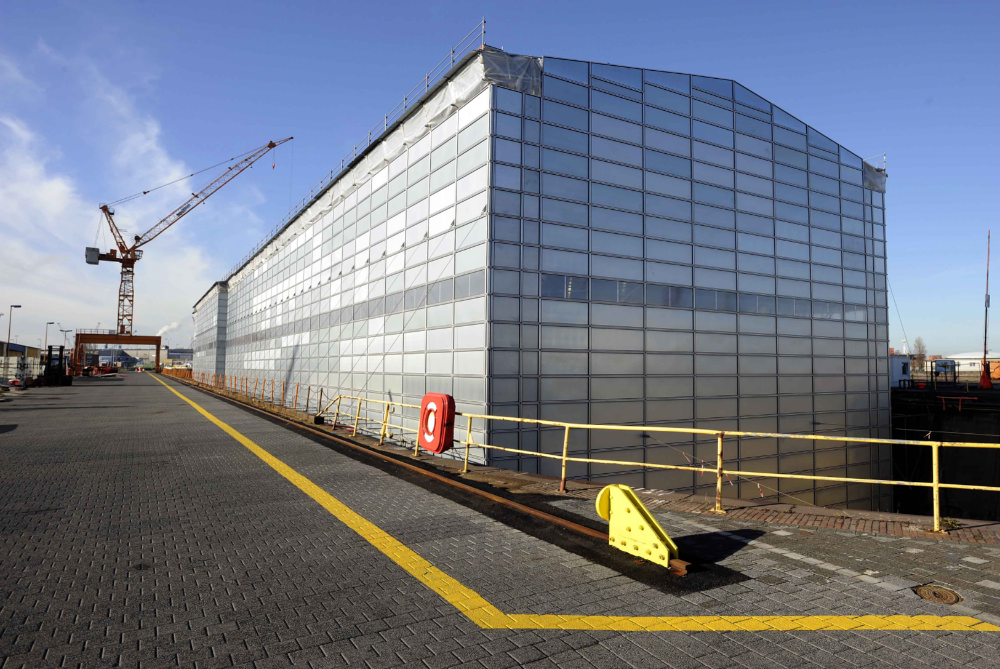 MV Werften and Llyod Werft have filed for bankruptcy on January 10 2022. The two German shipyards are owned by Malaysian parent company Genting Hong Kong. Per Hendrik Heerma has been appointed insolvency administrator, with the insolvency confirmed by the Bremerhaven District Court. 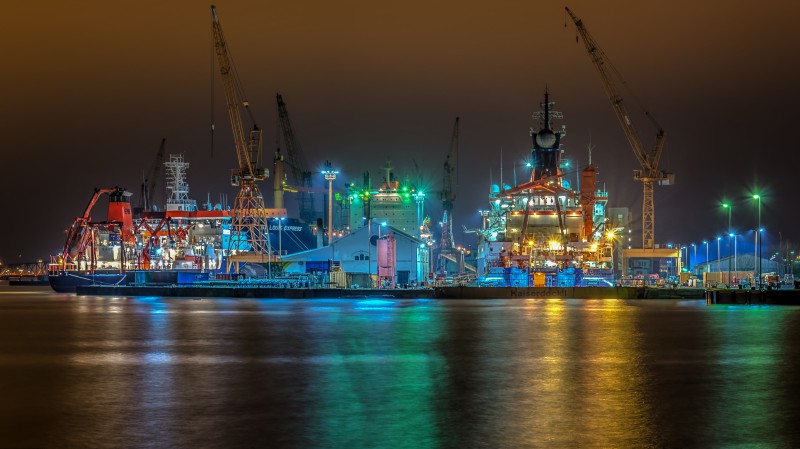 The financial implications of a failed cooperation between Genting and the German government over a COVID support package blamed for the insolvency, according to the Associated Press and German Media outlets.

Superyacht shipyard Lloyd Werft represents around 300 jobs in Bremerhaven, with a lineage dating back to the shipbuilder's founding in 1857, with Genting taking control in early 2016. MV Werften represents 1900 employees and was reported to be nearing 75% completion of the Cruise Ship Global Dream, with completion now not guaranteed. 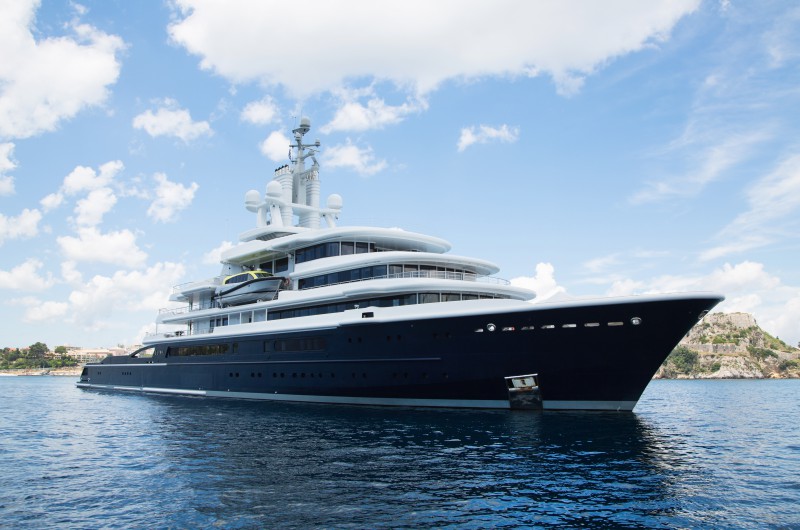 Reports that Lloyd Werft faced closure or sale had been reported in early 2021, and there had been several rumoured interested parties, with Bremerhaven-based Heinrich Rönner Gruppe the most recent to express interest, as per German media reports.

The Superyacht Shipyards Report: out now