In contravention of EU law, Italian traders have continued to import illegal teak from Myanmar… 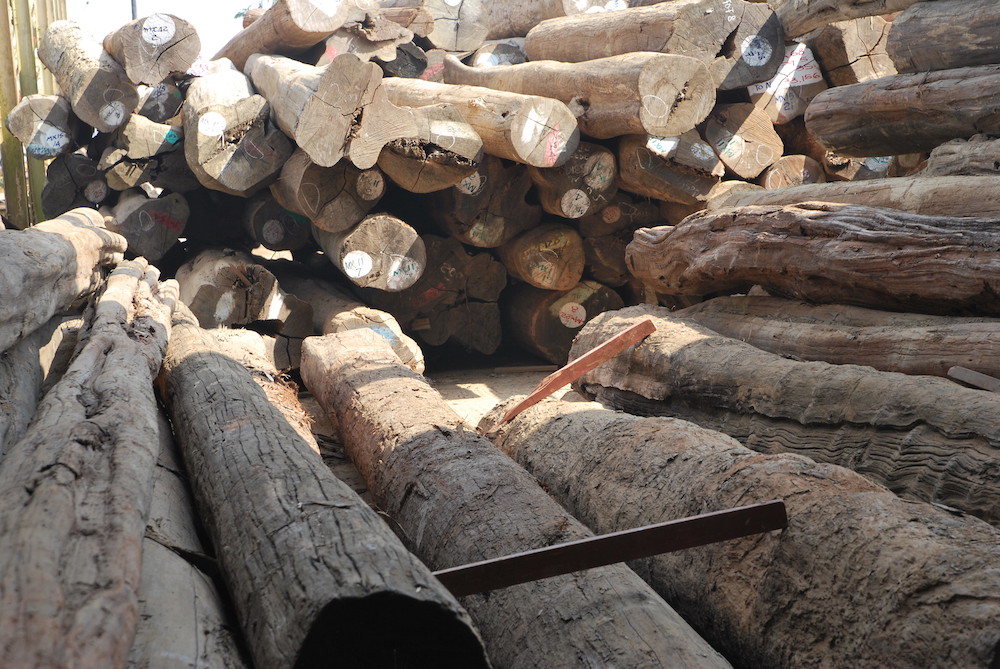 The Environmental Investigation Agency (EIA) has revealed that despite trade sanctions imposed in June to ban imports of Myanmar teak into Europe, more than 300 tonnes of teak, worth over €2 million, has since entered Italy. Economic sanctions against Myanmar came into force following the military coup in February 2021. In particular, they were imposed on the country’s state-owned Myanmar Timber Enterprise (MTE), which is responsible for the trade of teak, which is primarily used for decking on superyachts.

“There’s absolutely no excuse for these criminal imports of teak from Myanmar – it’s deliberate sanctions-busting and the only parties to benefit are the traders and Myanmar’s violent military regime.

“The EU needs to move quickly and demonstrate that its sanctions are more than cosmetic window-dressing by making a firm example of these importers in the courts.”

That Italian traders were continuing to import illegal teak from Myanmar was first brought to light by the EIA in September 2021 in a report called The Italian Job: How Myanmar timber is trafficked through Italy to the rest of Europe despite EU laws. To read a summary of how the report relates to the superyacht market, click here. The report exposed various relationships between suppliers to the Italian timber companies and the Myanmar military, illustrating multiple ways that this trade could financially be supporting the regime. Since the publication of the report, it appears that Italian suppliers have continued in their determination to purchase and import the illegal timber.

“The people of Myanmar and the country’s environment are suffering appallingly at the hand of the military,” continues Doherty. “Frankly, it’s obscene that niche financial interests and the demand for luxury timber are trumping basic human decency and breaking sanctions intended to prevent Myanmar’s junta for this very kind of profiteering for hard currency.”

“We don’t know of the timber going to any specific shipyards or yacht companies, but Myanmar timber is almost exclusively sourced for yacht decking in Europe so it’s highly likely that [the timber] is being imported for that purpose,” adds Alec Dawson, forests campaigner at the EIA. “Many Italian importers have been linked to yacht construction.”

In recent years the superyacht industry has made a great deal of noise about sustainability in all forms, whether that is supporting the environment through various initiatives, the development of greener technologies, or a greater focus on diversity and inclusion. If, however, it transpires that superyacht builders have been taking delivery of illegal teak from Myanmar either willingly or unwittingly, it will be hard to square the professions of sustainability with the reality that the industry is directly funding a brutal military regime in Myanmar, as well as significantly damaging the environment in the region.