SuperyachtNews.com - Business - How do you solve a problem like marinas?

Does the impending marina-capacity crisis present opportunities as well as challenges for the superyacht market? 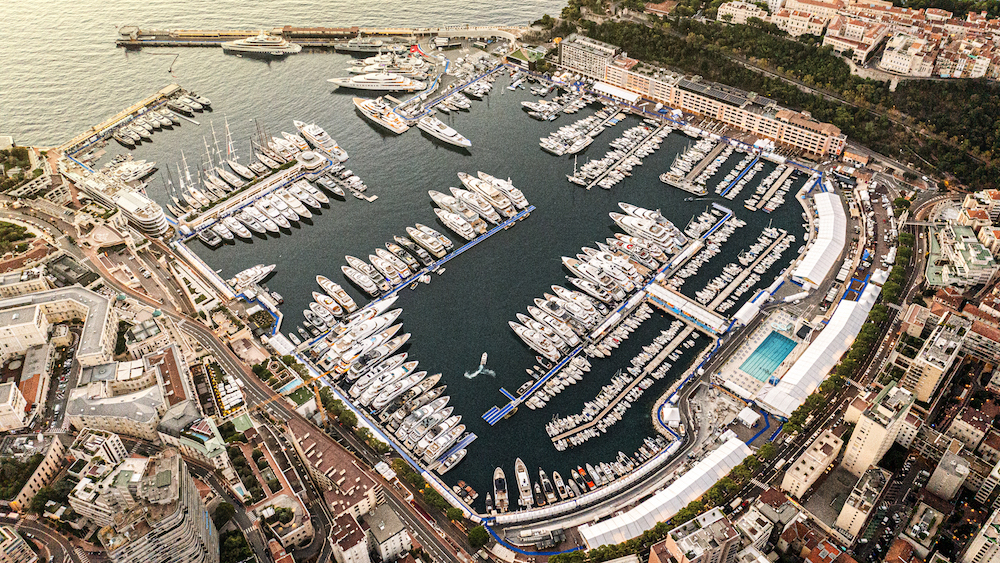 During a breakout session during The Superyacht Forum Live, a group of delegates gathered to discuss a variety of challenges relating to investment in the superyacht industry. While it became abundantly clear that the size or type of investments required on the part of various businesses was as diverse as the businesses themselves, one theme became incredibly clear – everyone is concerned about marina capacities.

Capacity has arguably been the post-MYS buzzword of 2021. With booming activity in the new-build market and order books stretching into 2026 and 2027, stakeholders have voiced trepidation about the ability of shipyards to meet their contracted time and quality standards with a lack of shipyard and subcontractor capacity. Equally, much has been discussed in recent years about the capacity of the specialist refit shipyards and their ability to keep pace with the growing large-superyacht fleet, leading some of the market’s most renowned facilities to acquire or build capacity.

However, far less has been spoken about the impending marina-capacity crisis. Quite simply, with new build activity, brokerage and charter all booming, there are fears that there simply will not be enough berths in the world’s premier locations. This problem, it should be noted, is not just reserved for the superyacht community and the world’s largest recreational vessels, it is also going to have a profound impact on the sub-30m market, notably the catamaran market, which in turn will limit the ability of marinas to act or develop in a sufficiently timely and flexible manner to accommodate additional superyacht traffic.

One could be forgiven for thinking that the superyacht market, relative to other luxury asset classes, is slow-moving given that the world’s largest projects can take anything from four-to-six years to complete. However, by comparison with the superyacht new-build market, marina developments move at a snail's pace, especially where current long-term agreements are in place or where government concessions are required. While there are many noteworthy marina projects underway globally, the superyacht fleet is growing at a greater pace than its marina infrastructure, especially in the world’s most popular locations.

How then, do we solve a problem like marinas? It strikes me that a marina-capacity crisis could hardly come at a more fortuitous time in the superyacht industry’s development. Had such a phenomenon occurred when owners and charter guests only had eyes for the Mediterranean and Caribbean, the industry may well have ground to a halt. However, today a growing number of owners and charter guests are at least willing to entertain the notion of visiting locations beyond the traditional milk run and stomping grounds. While the number of ‘adventurous’ owners has without a doubt been inflated by the industry’s marketing rhetoric, there is no smoke without fire and there is undeniably a groundswell of opportunity.

Due to how rapidly the fleet is growing, and how slow marina developments are, especially in the Mediterranean, this presents a hitherto unrivalled opportunity for new hubs to arise and benefit from the inevitable overspill. In recent years we have already seen various nations around the world wake up to the economic benefit of superyacht activity and open their doors to foreign-flagged charters or begin infrastructure projects of their own.

Much has been discussed of late about how new-build yards and brokerage houses are increasingly tapping into owners’ and guests’ value systems to develop the superyacht experience and attract new buyers. It seems unfathomable that the values and hobbies of the ultra-wealthy would tie them all to tried and tested locations of the Mediterranean and Caribbean. By developing new locations to account for the lack of capacity in the premier hubs, as well as developing a superyacht offering based on experiences and values that removes reliance on the typical marina lifestyle, while looking down the barrel of a major capacity issue, the superyacht industry is also on the verge of becoming the truly global and limitless market it has pretended to be since its conception.