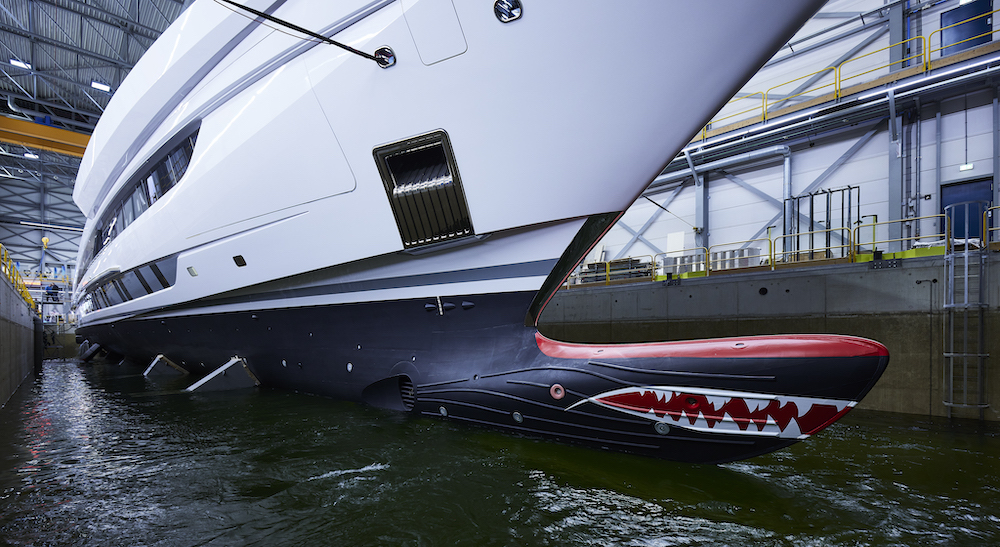 Following the news that one of Heesen’s Ultimate Beneficial Owners, the Russian-Azerbaijani businessman Vagit Alekperov, has been added to the UK sanctions list, the superyacht builder has issued a statement clarifying its position.

“Heesen has learned that one of its Ultimate Beneficial Owners (UBOs) has now been listed on the sanctions list of the United Kingdom following a recent update on 13 April 2022. He is not on the EU sanctions list – applicable to Heesen,” reads a statement from the Dutch superyacht manufacturer.

“Heesen is a Dutch company qualified as a (so-called) structure-company, which means that we are managed by a professional management board, with an independent supervisory board which appoints the management board members. Heesen only reports directly to its sole shareholder, Morcell Ltd. Heesen’s UBOs do not actively or directly involve themselves in the way the company is run. Heesen is financially independent and in good shape, with a strong order book, and currently employs around 1,000 individuals in the Netherlands.” 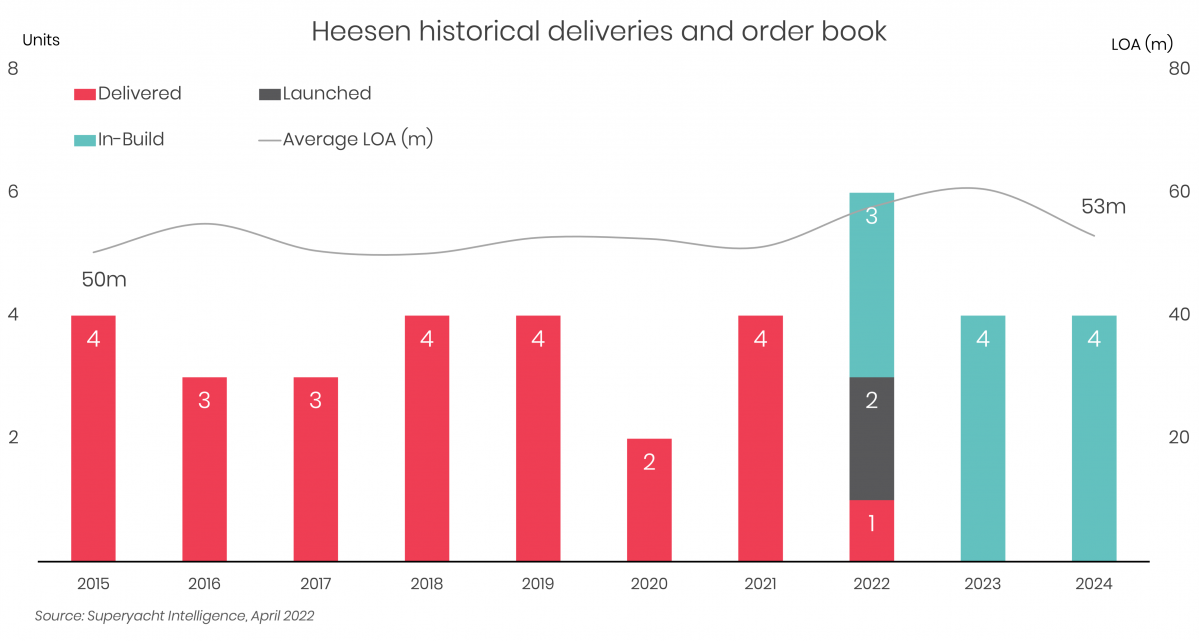 Indeed, according to The Superyacht Agency, Heesen is in rude health and expecting a bumper year in 2022 with six scheduled deliveries, which would represent a significant improvement on its recent performance. Beyond 2022, Heesen’s order book looks strong with another eight projects scheduled for delivery from 2023 to 2024.

While Heesen points out that Alekperov has no direct or indirect running of the business, according to The Superyacht Agency, Vagit Alkeperov is credited with the ownership of the Galactica series of Heesen vessels, some of which have subsequently been sold to new owners. He is also rumoured to be the owner of Heesen’s 80m Galactica, which is due for delivery in April this year.

“Earlier in March this year, immediately following the developments of the war against Ukraine, one of Heesen’s current UBOs publicly called for an end to the war, and two of Heesen’s Yachts’ supervisory board members, Pavel Novoselov and Pavel Sukhoruchkin stepped down from their positions to further emphasize the shipyard’s independence and Dutch nature,” continues the statement.

“Heesen’s management and employees are saddened by the ongoing situation in Ukraine and our thoughts are with its citizens and all those affected. We condemn violence in every form and hope for a fast end to the war. Heesen has always worked closely with the authorities adhering to all relevant laws and regulations, and we are cooperating in full transparency with government agencies.”

Perhaps the most important point to note from Heesen’s statement is that Alkeperov has not been sanctioned in the EU and, therefore, his sanctioning in the UK has no impact on the operations of the business at any level. Whether or not the UK sanctions will have any impact on Alkeperov’s willingness to conduct business within the EU, however, remains to be seen.