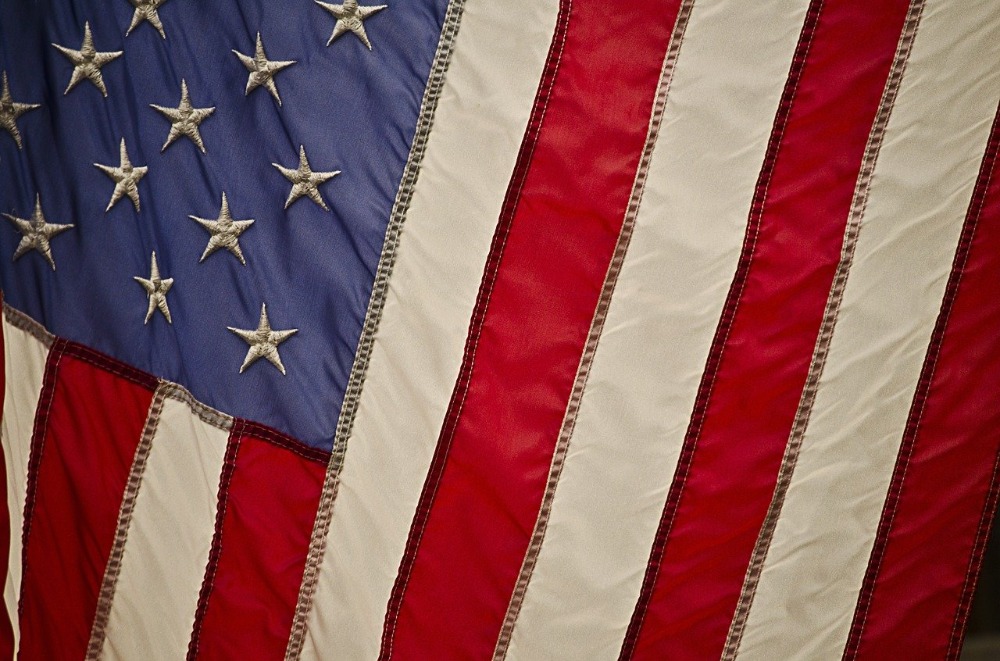 It is no secret that the US new build market has largely collapsed. With only Westport delivering superyachts with any sort of regularity, supported by the occasional delivery from Delta, there have been various theories offered up as to why the US new build market fell so sharply from grace, but there have been far fewer attempts to offer up legitimate solutions to reinvigorate a previously dominant market.

Reasons why the US new build market collapsed so spectacularly include the fall in the price of the Euro against the dollar and its impact on relative build costs, the wealth divide in the US and the perceived unpopularity of building domestically, the superior quality of European builds, and everything in between. More recently, however, Barin Cardenas, founder and CEO of YachtCreators, offered up a different perspective.

“Considering that the US has a 20 per cent mark-up right now on the euro exchange rate, that US UNWHIs are not really able to travel to Europe freely and that there is overflow in the European shipyards at the moment, you would think that there are a lot of compelling reasons right now for the US new build market to pick up,” starts Cardenas. “But I just haven’t seen it. As massive and mad as this country is with 330million people and all these billionaires, there is just no demand for domestic superyacht builds. There is 'empty restaurant syndrome' and, as a US citizen, it is really quite depressing.”

Cardenas explains that the boom period of superyacht building in the US was driven by the weakness of the dollar against the Euro and the opportunism of certain shipyards that were not necessarily specialised in yachting. Yards that were primarily commercial stepped into the market while demand was high and stepped out again when demand shrank. However, Cardenas believes that it was the isolation of these yards that meant they could never develop quickly enough to compete with the powerhouses of the European new build market.

“If you look at the builders in the US, it is totally different to Europe because they are isolated. Delta is way up in Seattle, it is a mission to get to Westport and Burger is in Manitowoc, Wisconsin, in the middle of nowhere. Palmer Johnson wasn’t too far from Burger, but Trinity was in the middle of New Orleans, far away from everybody else,” says Cardenas. “You don’t see a group of yards or cluster of businesses like you do in Viareggio, Ancona, The Netherlands, Taiwan and a number of other successful build locations. The most successful yards are the ones that are built around a hub because the businesses can bounce off each other as the level of knowledge and quality increases across the tradesmen. In the US there has always been this obsession with building in house, it is said like a sign of pride, but really it is more out of necessity than anything else.”

To suggest that there is somehow something wrong with building superyachts in house would be to entirely misrepresent what Cardenas is outlining. Rather, Cardenas was highlighting that, regardless of the number of tradesmen working in house at any particular yard within a hub, there is a natural permeation of individuals, ideas and skills within areas that have a high concentration of new build enterprises and supporting businesses. By contrast, the relative isolation of the US builders has meant that there has been no such sharing of ideas, the building of knowledge or the quality increase that goes hand in hand. US yards were isolated out of necessity, not out of choice.

Pablo Picasso was often quoted as saying “good artists copy, great artists steal”. Of course, Picasso was not encouraging great artists to engage in petty theft, he was merely saying that the best artists select techniques and elements of other top artists’ work and then apply them to their own unique set of techniques and influences. This process happens naturally within superyacht building hubs, whether shipyards, designers and other stakeholders are happy to admit it or not.

It is through yachting clusters of excellence, as well as long histories of successful deliveries, that European shipyards, in particular, have built their all-important ‘pedigree’. In other regions of the world, such as Taiwan and Turkey, shipyards are able to use price efficiency (in conjunction with their quality) as an additional USP to add weight to their superyacht offering, making them more attractive to potential buyers. However, because of the US’ working environment, shipyards therein are not able to be this price competitive and, therefore, in order to attract superyacht buyers, they must be able to compete with the pedigree and brands of the European builders. Unfortunately, pedigree can’t just be created at will.

“The biggest part of it all, if supported by knowledge and demand, is pedigree,” explains says Cardenas. “If you want the best suits, you go to Milan. If designers from Europe, the likes of Espen Oeino and RWD, were to work with US shipyards on beautiful and cool contemporary designs, that would certainly help the case of the US yards. However, even that alone is not enough to account for the gulf in pedigree, especially given that finish is potentially the key area where US yards fall short of their European counterparts. What the US really needs is partnerships and/or acquisitions with/by established, top-pedigree European superyacht builders.

“In order to stimulate superyacht building in the US, demand has to be created and the best way to do that would be to import pedigree. Overflow is already happening in Europe and there is going to come a time, and it should be now, when European yards look to partner with yards in the US. In that instance, you would transpose the knowledge and pedigree that has been missing.”

Indeed, Cardenas believes that the US’ new build offering is far from finished, especially given the unique economic and geopolitical forces that have created a compelling environment for stimulating domestic superyacht building. However, he believes that any reinvigoration of the US new build market proper will require the external influence of European shipbuilders that have already proven their pedigree. Whether it begins with the refit market and morphs into new builds, or if it begins with a shipyard acquisition on the part of a major European new build player, remains to be seen, but perhaps there is a future for the US new build market, albeit with a distinctly European flavour.

Yachting in Malta: The Pre-Show Update