How could Russia's removal from SWIFT impact the superyacht industry? 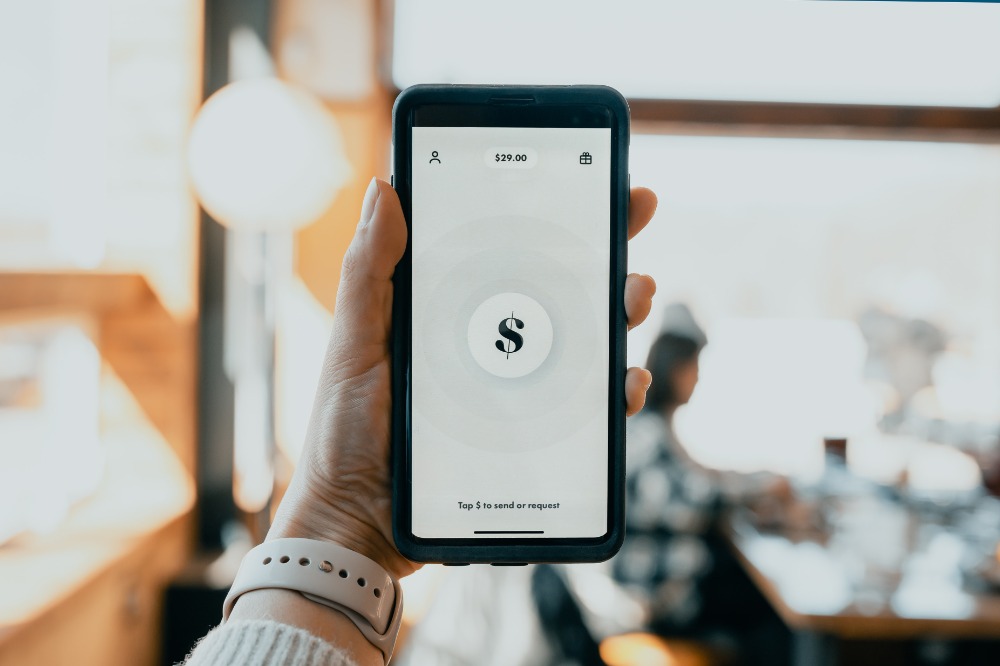 The EU has confirmed that seven Russian banks will be removed from SWIFT, the messaging system used by various financial institutions to send secure communications, however, the sanctions will not apply to those who handle payments involving energy, due to the EU’s large dependency on Russian energy exports.

SWIFT has confirmed that on the 12 March the following banks will be removed from its messaging system; Bank Otkritie, Promsvyazbank, Bank Rossiya, Novikombank, Sovcombank, VEB and Russian’s second largest bank VTB.

An important note to stress is that SWIFT does not hold any funds or assets and they cannot transfer funds between institutions. SWIFT is essential for the continuation of international trade as it expediates financial transactions securely on a daily basis. The removal of these banks from SWIFT does not mean the banks are prevented from sending international finances but it does make the process far costlier and more complex.

So, what do these impending sanctions mean for the superyacht industry? The implications could be far reaching and impact all the market’s core sectors. Both new build and refit yards could face issues with many having yachts in build for Russian owners. It must be noted that not all wealthy Russians have been sanctioned, in fact most haven’t. However, the removal of SWIFT may have implications beyond just sanctioned individuals. Diminishing the ability of UHNW Russians to finance and pay for projects will clearly have an impact on shipyards.

The brokerage market could face a crisis in Russian spending confidence, as Russians who have been sanctioned won’t be able to invest in second hand superyachts and even those who have not been sanctioned may not feel confident in the current financial situation. Similar issues may affect the charter market as most charters are paid through a down payment in advance but closer to the time of the charter, the remaining payments will be due. If those payments cannot be honoured then the charter cannot go ahead and a new client may need to be found. Russian clients are active across all the major sectors and only time will tell how profoundly they will be affected.

However, will removing those banks from SWIFT really shut Russia away from international finance? The US applied similar sanctions on Iran previously, where foreign banks were told to stop the facilitation of financial transactions from Iran. It wasn’t until years after these sanctions were already in place, Iran was also removed from SWIFT. One reason why SWIFT wasn’t included in the first wave of sanctions is that even with the removal of SWIFT, banks can still send financial communications to each other, as mentioned above, it simply makes the process costlier and more drawn out, but importantly, it is still possible.

In terms of Russia, they have their own communication system called Sistema Peredachi Finansovykh Soobscheniy (SPFS), which is already widespread among domestic banks in the country and is used to communicate with a number of countries already, including some Russian banks based in Switzerland, meaning the infrastructure is already in place, whether they choose to use it on a larger scale though, will be crucial.

The removal of Russian banks from SWIFT could have important implications for the superyacht industry but as history shows, ejection from SWIFT does not necessarily mean that Russians will be completely cut off from their ability to send finances internationally. Therefore, the situation will be one to watch as the events in Ukraine continue to unfold and the West discusses further economic sanctions.