After selling four superyachts in seven days, we look at the extent of their success compared to previous years…

Burgess, a leading superyacht brokerage house, has announced that it has sold four yachts in seven days. The sales amount to over 166m in total length and just under 65million EUR in total value (last known asking price). The yachts sold reveal the global scope of the company, with teams in Asia, Palma, New York and Monaco each securing individual sales.

Jonathan Beckett, CEO comments, “The past 13/14 months have been pretty extraordinary – almost relentless in the sales market. Yachts have been selling at really good prices and talks of ‘COVID deals’ was quite honestly a myth. We are delighted with the current sprint to the finishing line of 2021, but we aren’t there yet – still more deals to be done as we enter December!”

Since 2015 Burgess have sold over 10,000 metres worth of 30m+ superyachts. They've sold 213 superyachts in the same time period with the average vessel being 50.4 metres in length. The total value of their superyacht sales since 2015 is 5.27 billion euros. The numbers are staggering, and yet, their yearly average is still expected to increase. The four vessels which were sold in the same week are listed below; 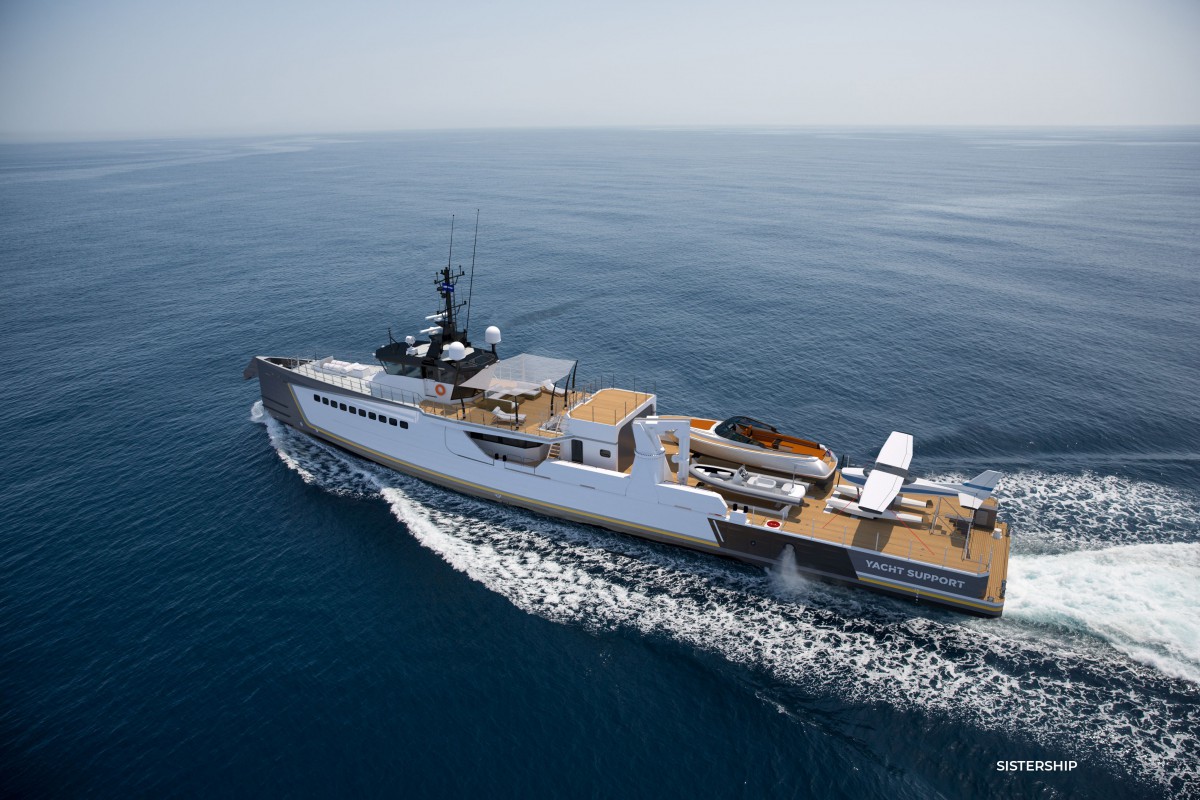 The first yacht sold was the 55.5m brand new Damen support vessel Time Off, which was recently given to its new owner through the Palma office, which took control of the sale and also represented the seller. Time Off features an accommodation layout for up to 7 guests and 4 staff plus crew. Time Off was on the market for just under a year and was available for delivery from July 2021.

Next up was the 44m Bloemsma & Van Breeman motor yacht Arete. She joined the Burgess sales fleet in March 2021, and eight months later was sold with the Burgess Miami team bringing the buyer and representing the seller. 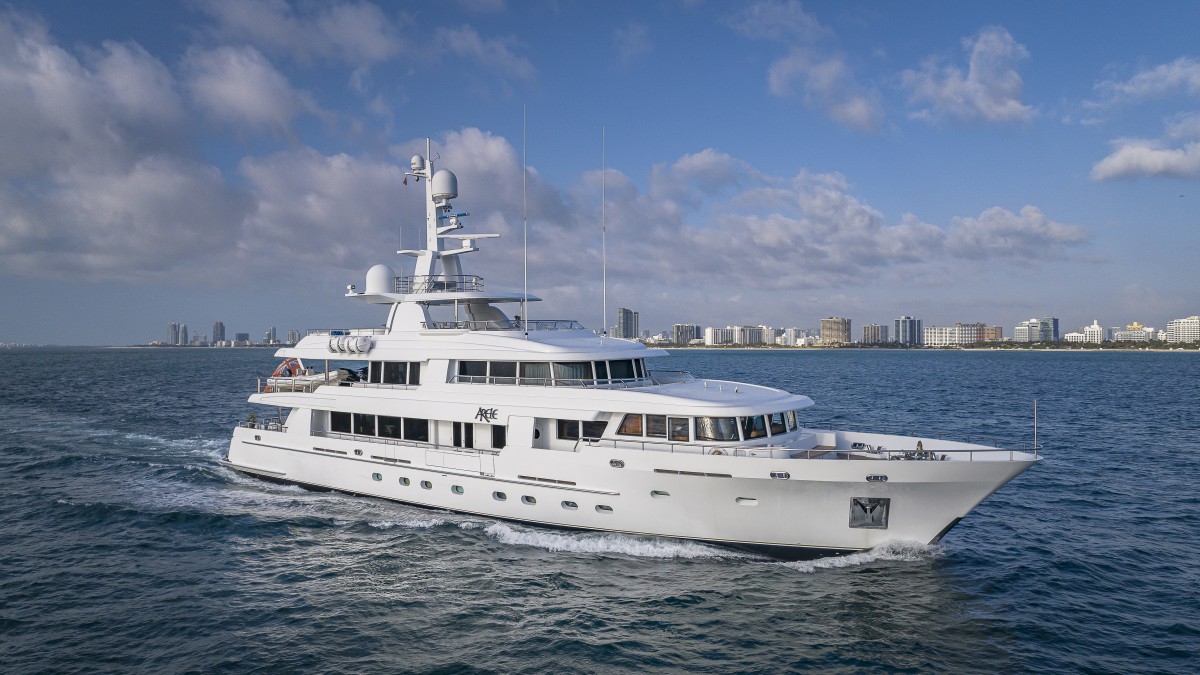 Moon Sand Too, the 33.9m Feadship Lagoon Cruiser was next to go with the Burgess Asia office representing the seller. Moon Sand Too joined the Burgess sales fleet in August 2021 and was sold three months later. 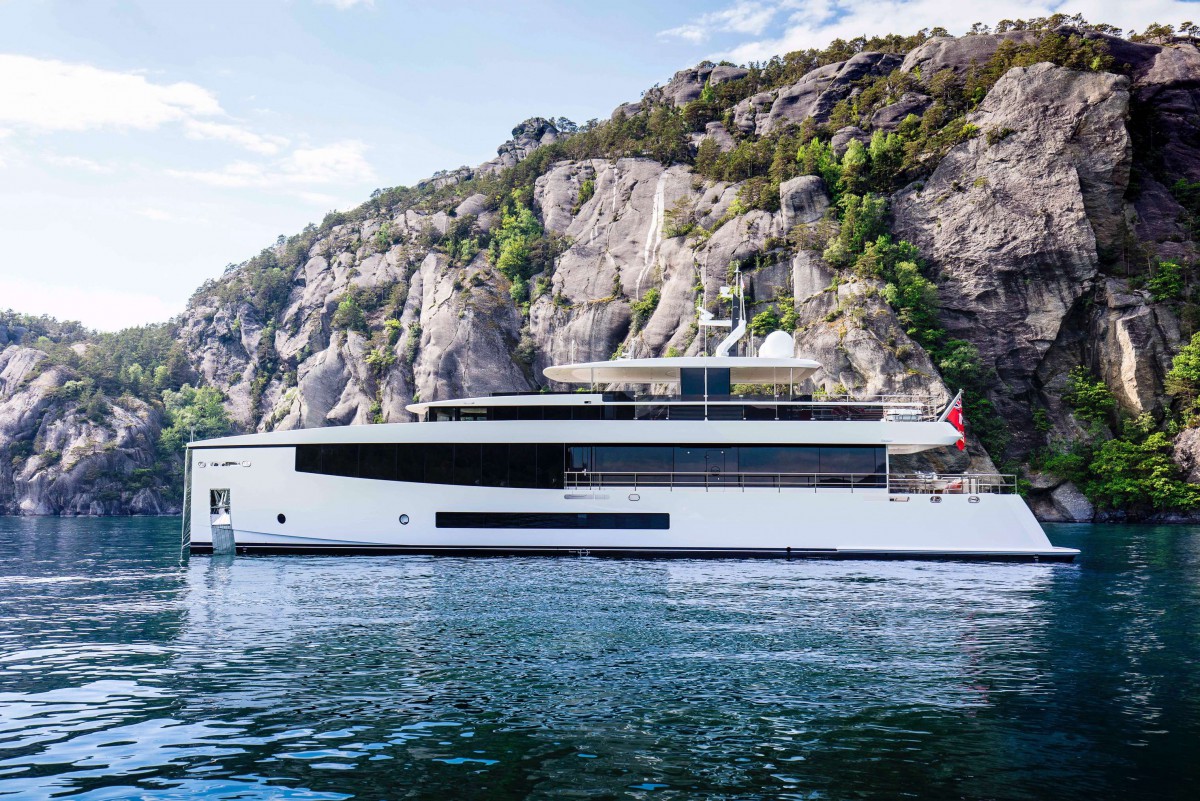 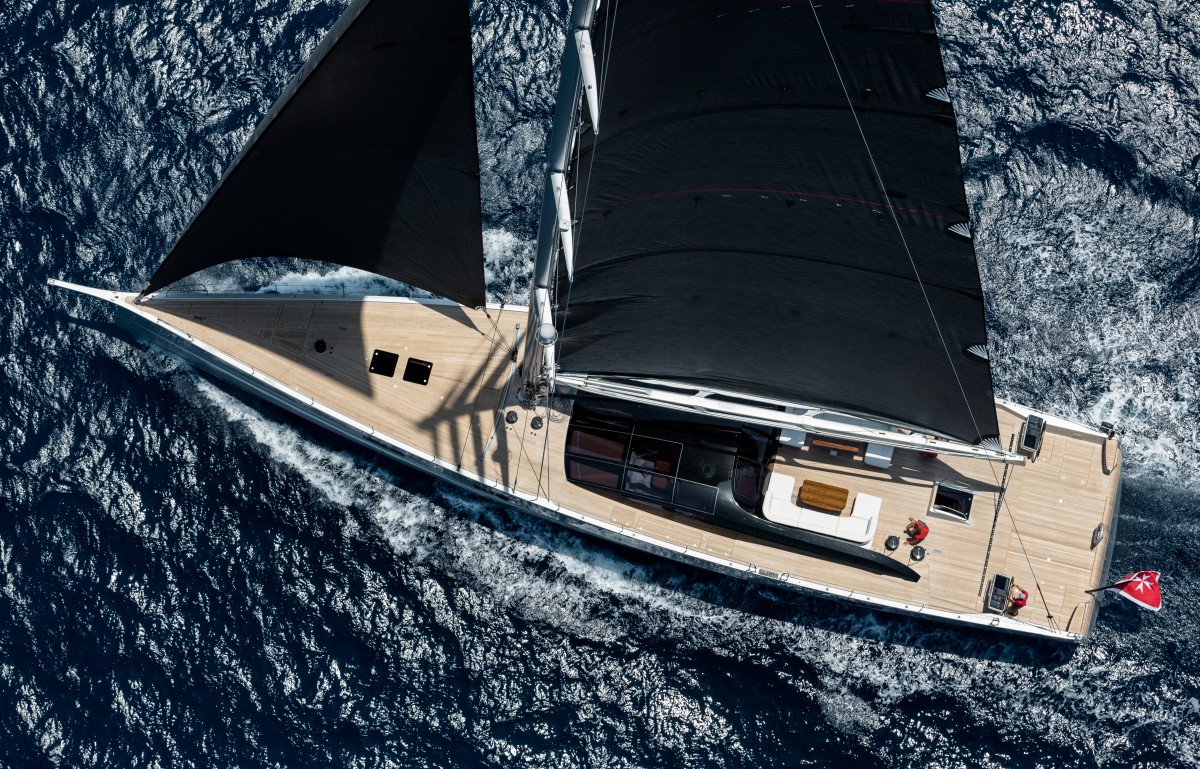 Throughout the past year, and the pandemic, Burgess has seen significant activity in the sales and new build sector as more and more clients decide that now is the right time to get on the yacht purchase ladder. The market has been extremely buoyant since the last quarter of 2020. Data from The Superyacht Agency reveals that the kind of yachts Burgess are selling this year are on average 54 per cent more valuable than the yachts they were selling five years ago. Even though they sold seven more superyachts in 2016 than they have so far this year, the total value of the vessels this year is worth 129 million more.

Despite three of the four vessels sold last week being under 45 metres, the average length of vessels sold is 52.1 metres for this year. Not only is this a testament to the size of vessels Burgess sold earlier in the year, but it also proves the company's burgeoning success in the megayacht market. Earlier this year they sold the 126 metre motor yacht ‘Octopus’. The pandemic years have also proven to be a financial success for the company. Our data shows that they made more money from selling superyachts in 2019 than they did in 2016 and 2017 combined. 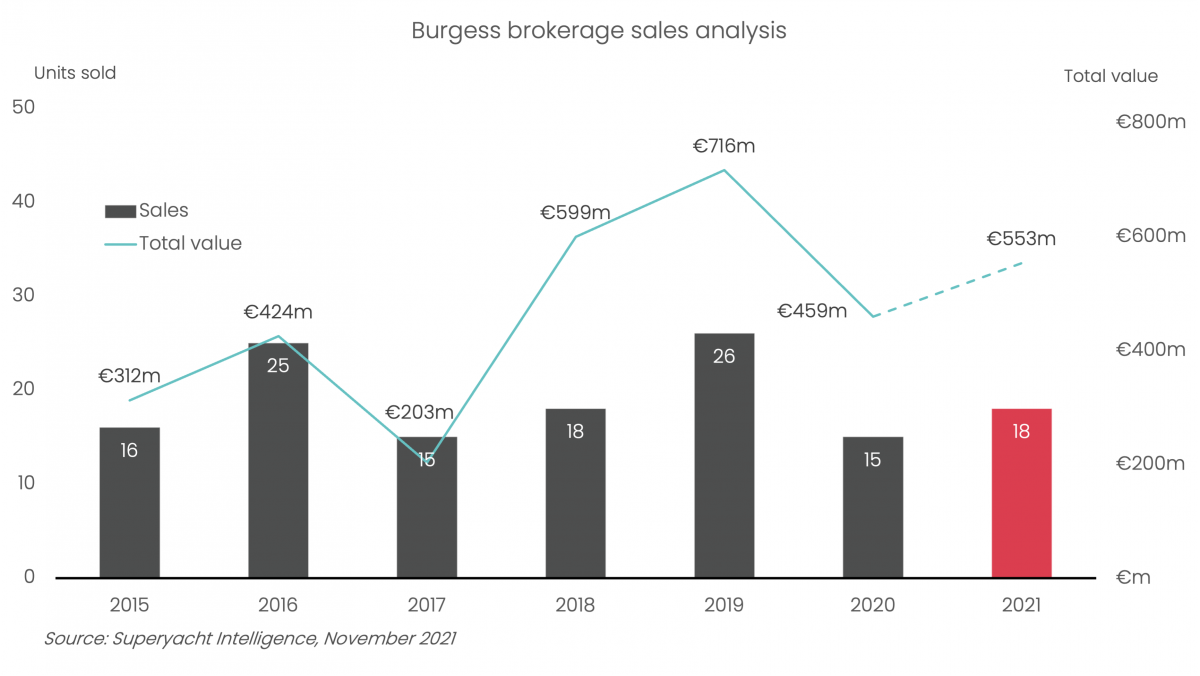 Furthermore, as Beckett highlights, there is still time to sell more yachts. If Burgess sell just two more yachts by then end of the year it will be just the third time in seven years that they sell 20+ superyachts in twelve months. The data further cements their role as a brokerage giant of the superyacht industry.

To find out where we get out information from visit The Superyacht Agency and learn more about what we do.

Painting ourselves into a corner