How financial, social and environmental development will help reshape the assumptions about yacht ownership… 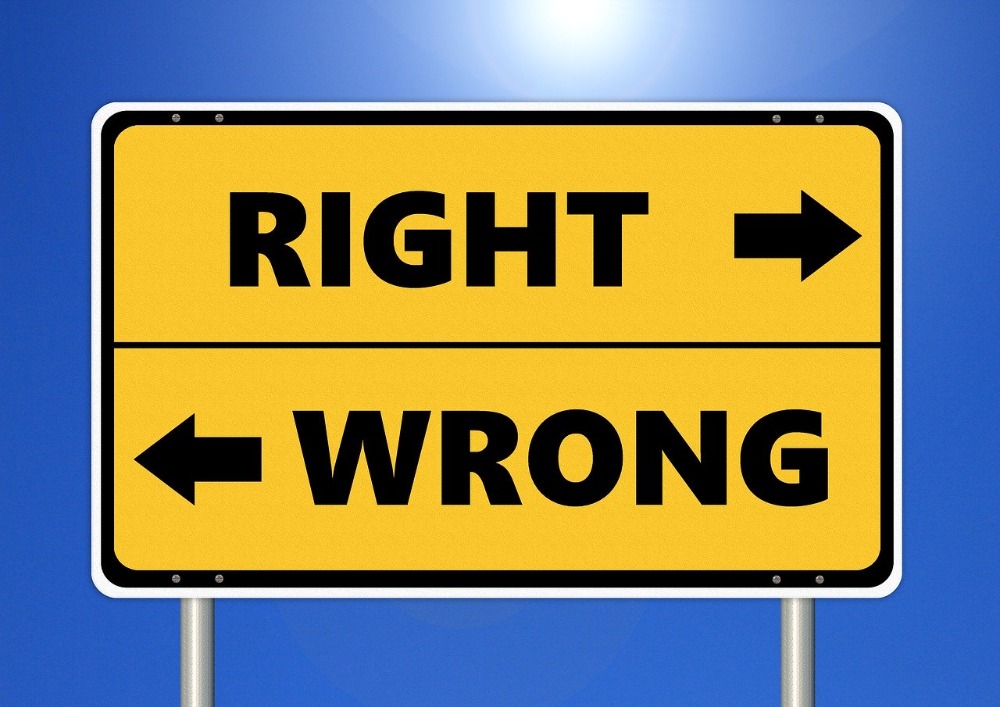 In the most recent edition of SuperyachtNews’ Digital Dialogues, John Leonida, former partner at Clyde & Co, current bespoke suit aficionado and long-standing market commentator, spoke eloquently about the various ways in which he would like to see the superyacht industry evolve. Amongst the industry’s various foibles, Leonida made reference to the fact that, throughout the superyacht industry, individuals use economic clout to ensure they get what they want, even if it is at the expense of others. It is true that the industry has had a chequered ethical history, however, the market is at an interesting point in its development where it is now far more able to cater to ethical ownership and, in so doing, begin to change the world’s preconceptions of superyacht ownership.

Often when people think about superyacht ownership their natural inclination is to picture a nefarious individual with questionable business and taxation practices who gleefully burns diesel by the boatload (pun intended) and who, more than likely, cares little for the environment and even less for the crew that are in their care. This stereotype is largely born out of jealously (understandably), misrepresentation across various forms of media, and the occasional horror story that has been bolstered by the exaggerations that come from constant retellings over a score of years. The truth, we know, is quite different.

The ultra-wealthy clique, like every other social stratum in existence, is filled with a rich tapestry of characters, some good, some bad and, dare I say it, some ugly. This is just human nature and/or unfortunate genetics. Where the ultra-wealthy truly differ from your regular Tom, Dick or Harry is that their predispositions and proclivities are played out on a scale that is dizzying to comprehend for the layman. The good done by the world’s ultra-wealthy far outweighs even the most heroic efforts on the part of the best of us. In the same vein, the damage that can be caused by a single malignant billionaire will be greater than that caused by the very worst of us.

That being said, the industry itself must shoulder some blame for the negative perception that has been built up around it. In order to encourage more people to engage with an industry that is ostensibly expensive, systems were created to limit cost, systems that are otherwise unavailable to the everyman. Legal? Yes. Ethical? It entirely depends on the manner of usage. At the same time, we have been an industry that is reliant on fossil fuels for propulsion while many other industries made serious headway with alternatives.

None of these facts are, in and of themselves, that shocking or indeed even that bad. Most people will, at some point in their lives, work cash in hand without feeling the need to inform various tax authorities – I certainly have – and most of us drive cars that are fuelled by either diesel or run of the mill unleaded petrol. However, like the billionaire's proclivities, the issues at hand become concerning to the layman because of their scale when applied to superyachts.

Importantly, however, the superyacht industry as a whole seems to be changing. In Leonida’s Digital Dialogue, he conceded that the instances in which he had cause for ethical concern had significantly dropped in recent years. There is no single reason why this is occurring, rather it is a by-product born of a series of developments – some legal, some environmental and some social.

I recent years a swathe of financial regulations and checks have brought a greater sense of clarity to the completion of large asset transaction. To use an example within British law, the introduction of Unexplained Wealth Orders provides the courts with the ability to question the purchase of any asset over £50,000 in value and demand proof of where the funds came from. Even more recently, the European Commission has begun to crack down on various leasing structures that were commonly applied when purchasing superyachts.

It would not be fair, however, to only credit legal apparatus with the superyacht industry’s increasingly ethical direction. There has also been a notable uptick in the amount of investment and development in the field of sustainable technologies on the part of shipyards and various other interested parties, while globally there has been a tangible shift in people’s attitudes towards environmentalism.

Seemingly even the desire to apply complex financial mechanisms to avoid paying certain taxes seems to be waning. Indeed, many financial advisors and tax experts are now waxing lyrical about their clients’ desires to be VAT paid and/or their desire to harness effective governance and management to avoid paying unnecessary additional costs.

However, more than any of the above, it just feels like there is a generally greater desire to make ethical decisions. Some sceptics will cry greenwashing when a UHNWI’s desire to own a more sustainable is at odds with the businesses that they own. Quite frankly, I don’t think it matters why ethical decisions are being made, the important thing is that they are, and it is happening more and more frequently and it is only moving in one direction. Slowly but surely, the negativity and scepticism that, on occasion, impacts the industry’s ability to attract new clients will be eroded by the tangible changes that are already well underway. The future is ethical, the future is green and the future is bright.

Meeting the demand for outdoor space

One to One: John Leonida