How this sentiment is influencing superyacht power and propulsion solutions… 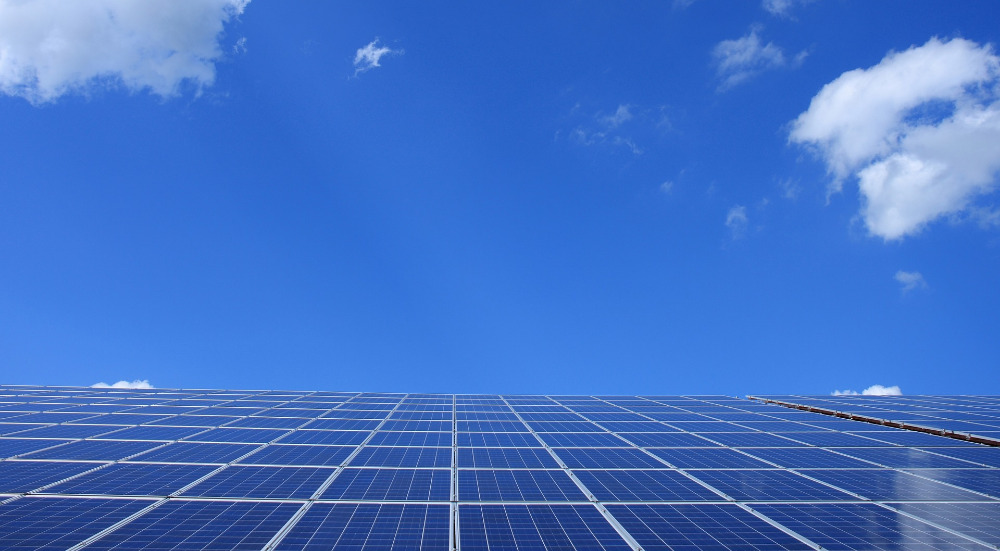 There is still work to be done before a superyacht can function solely on solar energy, due to limiting factors such as their cost, the source-to-power ratio, and the surface area required to provide the adequate amount of energy needed, particularly when considering vessels such as superyachts.

However, solar power is a renewable energy source that will be available to us for as long as we have sun – a rough but reassuring 5 billion years – and this is appealing to a generation of eco-conscious consumers, looking at alternative propulsion methods.

Knight Frank’s 2020 edition of The Wealth Report features The Attitudes Survey, which reveals insights from 620 private bankers and wealth advisors managing more than US$3.3trillion of wealth for UHNWI clients, which took place from October and November 2019.

When asked about whether their clients are becoming more worried about the impact of climate change, 77% of UK respondents said ‘yes’, Europe reported 84% ‘yes’, North America reported 71% ‘yes’ and Middle East reported 73% ‘yes’. These worries will no doubt come hand in hand with a change in behaviour, particularly when looking more deeply into which causes within the topic of climate change these UHNWIs are interested in.

Climate change itself is of great concern to UHNWIs in Europe and the Middle East, with 90% of respondents from both regions answering ‘yes’ to an increasing interest in this cause, alongside 78% from the UK, and 69% from North America...

Climate change itself is of great concern to UHNWIs in Europe and the Middle East, with 90% of respondents from both regions answering ‘yes’ to an increasing interest in this cause, alongside 78% from the UK, and 69% from North America. There is also an increasing interest in conservation and the environment, with 80% of UK respondents answering ‘yes’, 83% in Europe, 74% in North America and 89% in the Middle East.

However, when the survey delves deeper into these clients’ personal motives, the change in behaviour may not be quite as reflective of their concerns. When asked whether clients, in general, are looking to reduce their personal carbon footprint, the regional average came in at just 52% ‘yes’, with the UK reporting 60% ‘yes’, Europe and the Middle East at 53% and North America at 55%.

On this basis, rather than expecting dramatic changes in behaviour from UHNWIs, as roughly half are not interested in looking to reduce their personal carbon footprint, the steps towards a more sustainable, but luxurious way of living are more appealing when proposed in incremental steps. The survey revealed that 72% of UK respondents’ clients would consider buying an electric / hybrid car, 64% in the EU, and 67% in North America, and we can apply this to other modes of transport offering hybrid alternatives.

Hybrid propulsion systems are not new to the industry, but they are continuously being developed and improved, in line with existing and forthcoming regulations such as IMO Tier III. Benetti’s E-Mode propulsion system, developed by Siemens especially for the Azimut | Benetti Group, was created with the aim of providing a hybrid propulsion system that is available to a wider market, and reducing levels of consumption during the whole lifecycle of the yacht.

Siemens’ SISHIP EcoProp system can be found on board Benetti’s B.Yond expedition vessel, a solution from the Global Competence Centre of Siemens Marine that guarantees eco-sustainable navigation with low fuel consumption and reduced environmental impact through the use of electric propulsion.

However, in a recent conversation with SuperyachtNews, Paolo Vitelli, President of the Azimut | Benetti group revealed, “I also want to integrate the hybrid Siemens package with some solar power options, which will be a very interesting integrated system for our clients."

Vitelli identified that the cost of solar power is still high, and therefore most suitable for vessels at the smaller end of the scale, with 50 sqm of solar panel costing €6 - €7,000. But he also explained that the group has made progress towards the installation of these panels on an upcoming 37m project, on the hard top of the superstructure.

Companies such as Azimut | Benetti, which is investing into alternative propulsion and power generation methods, will maintain a strong competitive position within the industry, as they will resonate more with a new generation of UHNWIs according to Knight Frank’s survey, offering the possibility of a luxurious asset with the option of reducing its contribution to climate change.

Could sustainable composites become a reality?