SuperyachtNews.com - Technology - How can we explore the remaining 95 per cent of the ocean? 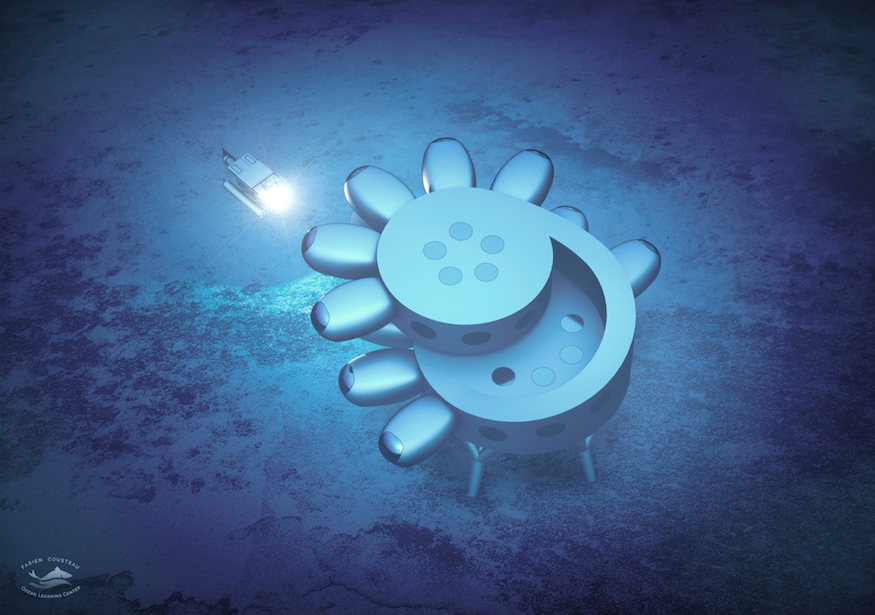 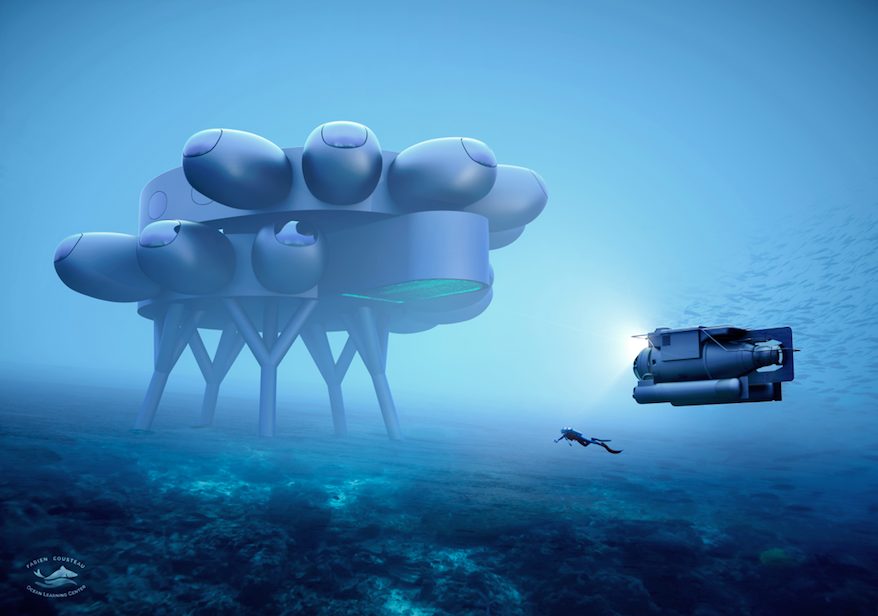 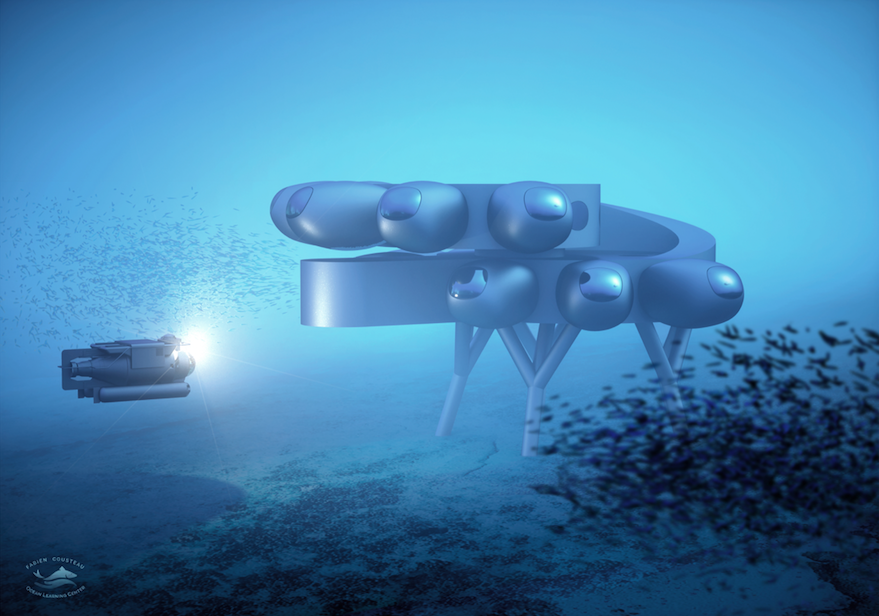 Yves Behar, the Swiss designer who founded fuseproject, has unveiled designs of an underwater pressurised research station that is reportedly set to be the ocean's equivalent to the International Space Station.

Behar’s designs, named ‘Proteus’, are for the Fabien Cousteau Ocean Learning Center (FCOLC), which is dedicated to protecting and preserving the planet’s waters, coastal areas, and marine habitats by facilitating education, research, collaboration, advocacy and empowerment.

According to FCOLC, Fabien has dreamed of building an underwater habitat for many years; an ‘international space station under water’, according to its website. ’His dream and determination to turn this into a reality was reinforced after Fabien and his crew spent 31 days living and working at the last habitable underwater facility, Aquarius, now over 30 years old,’ states the site.

Further to the successful experience at Aquarius, FCOLC now believe that the Proteus programme will be the key to unlocking and accelerating the solutions for our future. Up to 12 researchers and aquanauts (defined as ‘scientists who remain underwater breathing pressurised air for over 24 hours’) will be able to live in the 4,000 square foot submarine habitat at a time.

"Attached to the ocean floor by legs designed to adapt to the variable terrain, the design is based on the concept of a spiral. A series of modular pods are attached to the main body of Proteus and accommodate a variety of uses such as laboratories, sleeping quarters, bathrooms, medical bays, life support systems and storage. The largest pod contains a moon pool which allows for submersibles to dock," explains Behar.

The pods can be attached or detached allowing for the space to be adapted to the specific needs of the inhabitants over time. "The two levels of Proteus are connected by a spiral ramp to encourage physical activity and movement for the inhabitants. The ramp connects the main spaces within Proteus which are designed to feel inviting and comfortable, an approach which is a departure from most facilities of this nature which typically forego comfort and a sense of home in favour of cold utility," continues Behar.

The common spaces include a living room, kitchen, dining, and work areas, and the habitat will also have the first underwater greenhouse meaning that residents can grow fresh plant food as they will not be able to cook with open flames.

During an interview with Dezeen, the global architecture, interiors and design magazine, Behar explained that, "The research station will enable the discovery of new species of marine life, create a better understanding of how climate change affects the ocean, and allow for the testing of advanced technologies for green power, aquaculture, and robotic exploration.”

Proteus could well become the epicentre of sophisticated, educational, luxury travel, as Behar thinks there will be the possibility for civilians to visit. Should this be the case, it may result in an entirely new frontier of destination, which would be game-changing for the UHNW travel sector.

"For me, it’s a lot more exciting to visit Proteus than going to Mars," Behar continued to tell Dezeen – a notion that is likely to be the case for not only explorers and scientists, but also superyacht owners whose itineraries are already becoming increasingly far-reaching. Additionally, superyachts are often used as a base for research and exploration, housing submarines and complex submersibles in their garages, meaning that there could well be potential here for the industry to collaborate with Proteus on a scientific level.

In the meantime, looking closely at some of the technologies being used in the project’s design and power systems should be of interest to the superyacht industry. According to the design publication, after a 36-month build process which will commence once the COVID-19 travel bans have eased, Proteus will be powered by renewable energy, using a mixture of wind, solar and Ocean Thermal Energy Conversion.

In our most recent edition of The Superyacht Captains Report [available here] Rick Thomas, founder and partner at Nautical Structures, reveals how one of his current projects involves a unique and specialised submarine-handling system which is integrated into the structure of the yacht. The owner’s request for this aspect of the yacht to be designed so that he may explore in his private submarine further proves the great appeal of underwater exploration and the Proteus project to current and future superyacht owners.

Reaching out to an untapped market within the luxury sphere

How will UHNWIs spend it?