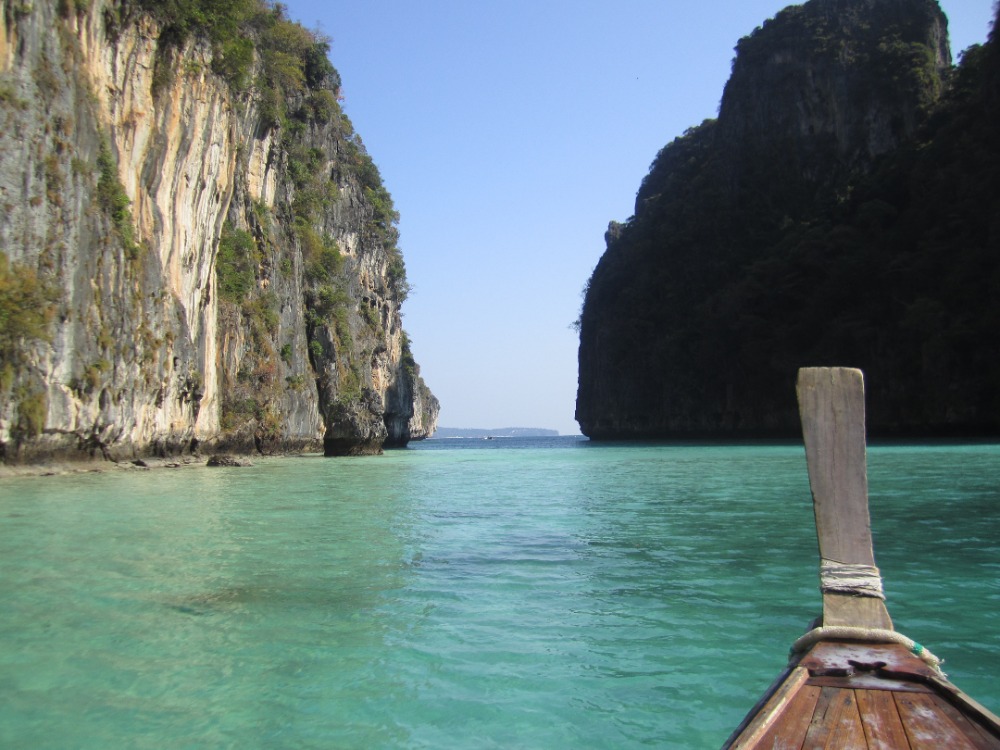 New regulations for flying into Phuket will make it easier for crew changes and the eventual reopening of Thailand scheduled for 1 November 2021.

“The Thai government’s aim is to allow all vaccinated crew/guests to fly into Thailand without the need to quarantine,” explains Gordon Fernandes, co-founder of Asia Pacific Superyachts. "Yacht check-in is also scheduled to get easier.”

Thai authorities have said that Thailand will waive is mandatory quarantine requirement in Bangkok and nine other regions from 1 November to vaccinate arrivals. After months of strict restrictions, Thailand is moving progressively towards returning to normality by easing some travel restrictions and allowing tourists to enter the country.

The ‘Phuket Sandbox’ program has seen 35,000 visitors enter Thailand since it started on 1 July. Fully vaccinated travellers from eligible countries who are visiting Thailand through the Phuket Sandbox are not required to undergo a mandatory quarantine. Travellers are required to stay for seven nights in a designated SHA+ hotel in Phuket.

A similar programme was also introduced in Samui. The ‘Samui Sandbox' program was introduced on 15 July, allowing vaccinated travellers to stay for seven nights in a designated Samui Extra Plus Hotel in Samui before they are allowed to travel onwards to Phang Ngan or Koh Tao.

The Thai government, according to Fernandes, intends to promote tourism next year and set up a tourism promotional fund to transform Phuket, an already popular superyacht destination, into a world-class destination. Restrictions in the country have eased as vaccinations reached 50million doses, with a record 1.4m doses being administered last week.

The ambitious plan for Phuket and the tourism sector was approved during an online meeting on Thursday for the Centre for Economic Situation Administration, chaired by Prime Minister Pravut Cahn-o-cha. A tourism promotion fund, with the support of the private sector and civil society, will be set up, not just to promote tourism but also to effect changes in the tourism for sustainable growth, as well as reducing as much red tape as possible to promote tourism and welcome more foreign-flagged yacht and superyachts.

Thailand is one of the various countries in recent years that have begun to change policies in order to encourage more superyacht activity. Historically, the superyacht industry has promoted loudly its ability to provide owners and guests with a nearly endless set of experiences and possibilities, painting the picture of a truly global industry. However, this notion has typically been slightly misleading, with complexities commonly arising, especially where foreign-flagged commercial superyachts are concerned.

Thailand, however, is one such country that has seen the benefit of opening its doors to foreign-flagged superyachts. Often the mistake made on the part of governments has been their desire to tax on the importation of superyachts. The staggering amounts that were due to be paid often had the opposite impact, convincing the owners of said foreign-flagged vessels to take their business elsewhere, given the impracticality of trying to recoup their importation costs by chartering the vessel locally.

More recently, the governments of Australia, Thailand, Indonesia, Costa Rica and others have gone through the process of creating the necessary regulatory environment to encourage superyachts to conduct business in their waters. Part of the issue has been that the superyacht industry as a whole has been poor at generating investable data to help governments and private entities make decisions that are positive for the market. This has, fortunately, changed more recently. As more data becomes available, more and more governments are opening up their waters to the superyacht market and the superyacht industry is making small steps towards becoming more diverse and truly global.