Melilla and charter under temporary admission 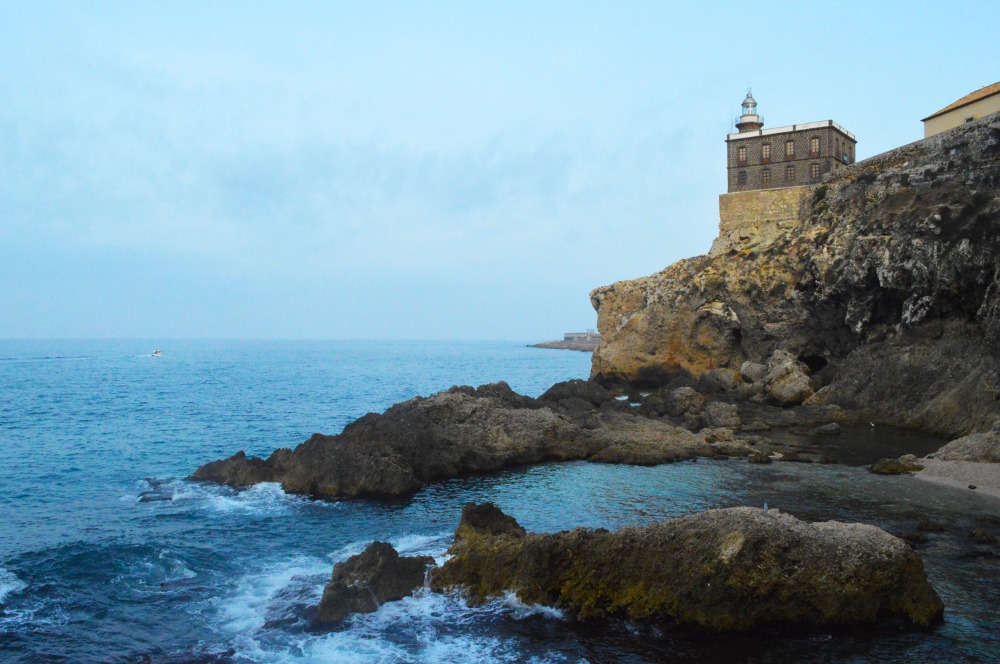 As recently commented in a previous article, Melilla is a Spanish coastal city located in North-East Africa, separated by no more than 95 nautical miles from the coast of Almeria (Spain). Among others, the city brings the following advantages to the yachting industry:

·   Since the 2021 summer season, charter operations in Spanish waters undertaken from Melilla are subject solely and exclusively to 0.5% ‘IPSI’ (applicable local indirect tax playing the role of VAT) rate. In addition, since January 1, 2021, when a charter sets out from Melilla but sails to the Spanish mainland or the Balearics the VAT ‘use & enjoyment rule’[1] is not applicable.

·   Provided that Melilla is outside the VAT area and the Union Customs Territory (UCT), Melilla offers the possibility of discharging the Temporary Admission scheme (TA) before the end of the maximum period of 18 months’ stay in the UCT.

·   Melilla also offers the possibility of finalising any repair and maintenance work (refit) undertaken under the Inward Processing Regime (IPR) and, consequently, free of VAT[2].

·   Melilla is outside the EU excise duties area; therefore, it is an important reference as a stopover for provisioning and refuelling before boats and recreational vessels enter the UCT. The only indirect taxation on fuel applicable to fuel for yachts is 0.5% IPSI (therefore, no fuel tax or VAT applicable), reaching an oil price which is very close to that in Gibraltar and with a higher flash point.

We have worked hard together with the Port Authority of Melilla (APM) and the Government of Melilla to achieve the above benefits. Still, recently, we have got a new one: the possibility to charter in Spain under Temporary Admission (TA) regime if holding a so-called ‘establishment’ in Melilla.

As most readers are aware, TA is a customs and tax regime that allow yachts meeting certain conditions to sail in Spain and elsewhere within the UCT, for a maximum period of 18 consecutive months[3], enjoying total relief from import duties and a VAT exemption on imports[4].

According to the Union’s Customs regulations, a yacht is eligible for TA provided that the three following conditions are met:

· The yacht is registered outside the UCT.

· The yacht is registered in the name of an owner established outside the UCT.

· The yacht is used by a person established outside the UCT.

The above conditions have remained unchanged with the ‘new’ Union Customs Code (UCC) that came into force on January 1, 2016, and its implementing regulations. Nevertheless, some aspects of TA changed compared with the previous Community Customs Code (CCC), among others, the possibility of chartering yachts under TA (to check all changes please see here).

Regulations[5] implementing the previous CCC before May 1, 2016, only allowed commercial use of yachts for transport commencing or terminating outside the UCT. Said restriction disappeared in the new UCC, therefore allowing implicitly commercial use within the UCT. For this purpose I met the Spanish Customs Directorate General in the representation of ANEN and on October 10, 2018, a note was issued stating that yachts under TA could be used for commercial operations (charter), provided that all users were non-resident in the UCT.

The joy was short-lived, however, after four months, a binding ruling issued by the Spanish General Directorate of Taxes (DGT) determined that, based on a 1985 Spanish regulation, charter under TA was not acceptable since the yacht-owning company was required to have an ‘establishment’ in Spain, defined as ‘a place from which the charter activity was wholly or partly carried out’ [sic], and this would break the second TA condition, in the part relating to an ‘owner established outside the UCT’.

Again, working closely with the APM and the Government of Melilla an enquiry was raised with the Spanish Directorate-General for Taxation (DGT) asking if, in the case of having such ‘establishment’ located in Melilla (i.e. Spain but outside of the UCT), where charter contracts with clients established outside the UCT would be concluded, then it would be possible for a yacht to charter under TA in Spain. This time, the answer from the DGT was positive and allows entering the Spanish mainland or the Balearics under TA with a previous charter contract signed. Obviously, all users should be non-resident in the UCT fulfil with the TA regime conditions.

If someone is still not convinced of the advantages of Melilla for the yachting industry, the city still is well worth a visit, apart from the pleasant climate, with an annual average temperature of 19º Celsius (66.2º Fahrenheit), Melilla airport has direct flights to Madrid, Barcelona, Palma de Mallorca, Malaga, Seville and Almeria and the city itself boasts an impressive cultural attraction in Old Melilla, a spectacular walled citadel, amazing Modernist and Art Deco architecture all of which make a visit worthwhile.

[1] The ‘use & enjoyment rule’ is based on article 59.bis of the VAT Directive IVA (Directive 2006/112/CE of the Council) which allows member states to consider its application but does not oblige it. Therefore, the legislative modification is perfectly in line with the VAT Directive.

[2] The Spanish Customs currently allows to close to terminate an IPR procedure by just sailing beyond the 12 nautical miles from straight baselines delimiting international waters, but only if the purpose is to re-enter Spain under the TA regime.

[3]Before the 18 month period is completed, the vessel must either pay EU Import VAT or leave EU waters calling at a third country port and obtaining proper evidence.

[4]The VAT exemption in relation to yachts under TA is not foreseen in the Union Customs Code (UCC) but in the VAT Directive which, moreover, refers to the conditions of such regime as foreseen in the UCC.

Buying into the UBO brainstorm

Marina Port Vell - in the heart of Barcelona