SuperyachtNews.com - Owner - Appealing to the anomaly

Appealing to the anomaly

How can we evolve the superyacht model to attract those individuals that don't see the value of yachting? 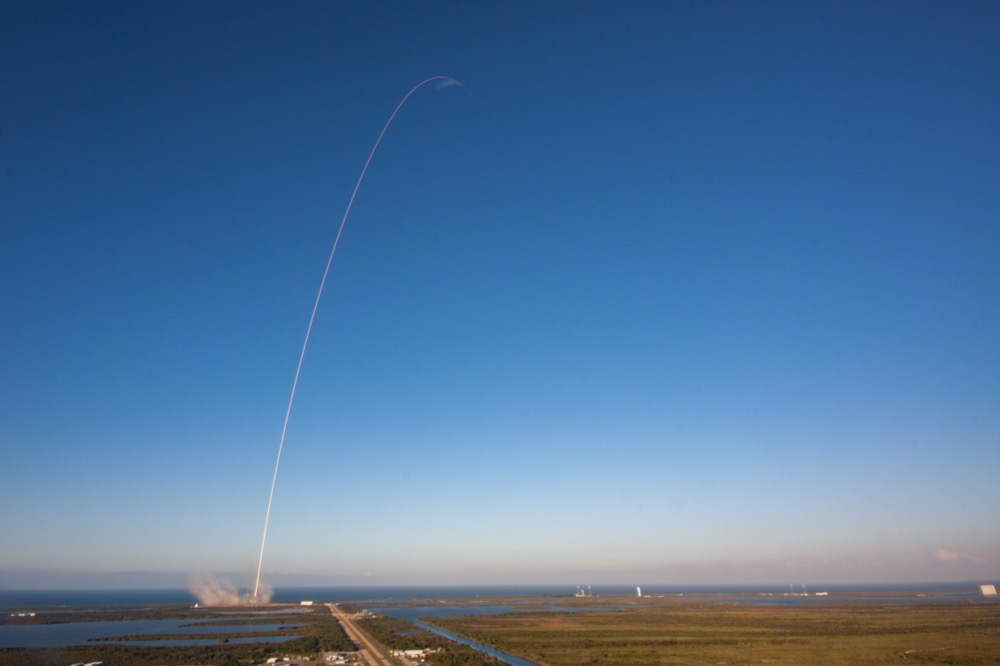 In a recent interview with Chris Anderson for TED, Elon Musk was questioned on the disparity between billionaires and the average US citizen. Whatever your views are on Musk, his answer was an interesting one, “I don’t own a home, I stay at friends' houses… I don’t have a yacht, I really don’t take vacations, so it’s not as though my personal consumption is high. I mean, the one exception is a plane, but if I don’t use the plane, then I have less hours to work.”

If there is one thing that a billionaire can’t buy, it's his image and reputation, and image and reputation are particularly important if you have a high profile and rely on your charismatic entrepreneurial personality to influence change. It appears that Elon Musk, who utilises his fluency in the language of the internet to appear relatable, has deemed yachts as being something purely for personal consumption, and therefore not fitting with his own raison d’etre. But does that necessarily mean that there isn’t a future where Musk becomes a superyacht owner?

Of course, the opinion and lifestyle of just one individual will not have an impact on the entire superyacht industry. If anything, he is an extreme example - an anomaly if you will. There are few people in the world who wouldn’t like to own a superyacht, or at least charter if they could. The superyacht industry has managed to accommodate some of the biggest philanthropists and workaholics in the world. Many of the most innovative superyachts in existence aren’t only used for leisure, they are floating homes, offices, expedition platforms or laboratories in some instances.

So I think it would be very pessimistic to say that there isn’t a chance the industry can evolve and become more appealing to Musk in his later years. The late Steve Jobs, another famous workaholic and visionary, was only a few years older than Musk when he decided to build Venus. Similarly, Jeff Bezos, the second richest person in the world, appears to be undeterred by the current struggles that may come with owning the world's largest sailing superyacht (even if it does get egged on its way out of Rotterdam). Even Leonardo Dicaprio, Hollywood's biggest spokesperson for climate change and environmental relief, enjoys a yearly charter in St Barths for the New Year. The question is, how can we present superyacht ownership and superyacht usage in such a way that it appeals to the anomalies who can't yet see the value or appeal?

Dr Jonathan Rothberg is perhaps the very antithesis of what most people would imagine when they think ‘superyacht owner’. He is also a perfect example of how the industry can accommodate different personalities and lifestyles. Dr Rothberg owns the 55m Amels Gene Machine and it features two scientific laboratories on board. His invention, the Butterfly IQ - the world's first handheld ultrasound, was tried and tested on the yacht before being used on SpaceX's Falcon 9 rocket.

Perhaps we need to reframe the superyacht experience for people like Musk to showcase what can be achieved on a superyacht. How cool would it be to develop a superyacht from which Musk could launch and land a SpaceX rocket? Obviously, this is an extreme example, but it stands to highlight the types of thinking that we need to attract anomalies.