The support group has been set up to help with the allocation of information, funds, and shelter for Ukrainian crew…… 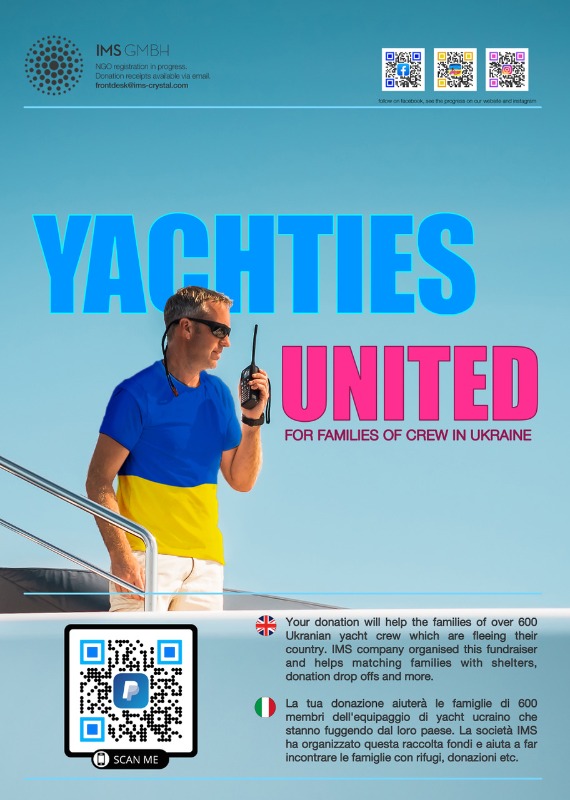 In light of the humanitarian crisis in Ukraine members of the superyacht community have banded together to offer support to crew members and their families who have been affected over the last few weeks. As well as multiple networking groups on social media the group have now announced that a fully-fledged website is also live featuring a user-friendly interface for anyone who wants to provide help in any form for afflicted crew members.

Although the incentive is yet to become fully formed, the movement has already helped a number of crew members and other industry stakeholders. Currently, there are three accommodation facilities being offered to anyone in need and they can be found in both France and Poland. The website also highlights where stakeholders can find various donation pick up points that are being organised by fellow yachties. At the time of writing, there are two pick up points that can be found, one in La Ciotat and the other in Antibes, France.

The people behind the movement - Margarita Amam, of IMS GmbH, and Nineke Pretorius, an ex-crew member, have been working around the clock since the invasion to bridge the gap between shoreside support and crew of all nationalities onboard Russian owned vessels. While many businesses in yachting have decided to remain quiet over the issue, the organisers setting up the initiative wanted to make sure there was an organised entity willing to vocalise their intentions during the crisis.

Yachties United for Ukraine is currently looking for more stakeholders and market commentators who are willing to spread the message and show that victims within the industry needn’t look far to find support and refuge for their loved ones. They estimate that there are over 600 Ukrainian crew members with families attempting to flee the war-torn country. 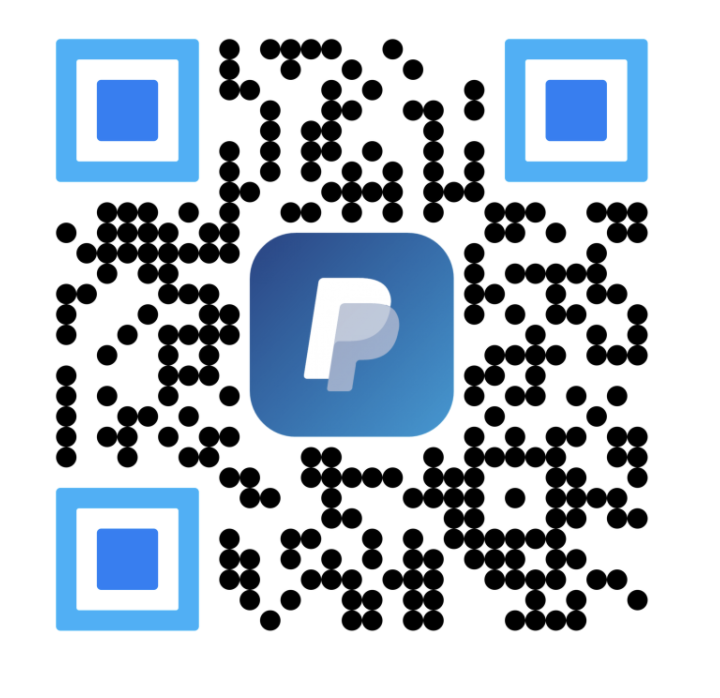