SuperyachtNews.com - Operations - 'We're suspending all projects on yachts affiliated with the Ukraine crisis'

Michael Jacobs, Managing Director of M/Y Crew Agency recently announced that his company would immediately suspend all recruitment projects deemed to have links to, affiliation with, or influence on the Ukraine-Russia conflict. The recruitment specialist made the announcement to his 30,000 LinkedIn followers on the 2nd March in a bid to reach out to any seafarers who were unsure about their employment and to encourage other industry stakeholders to vocalize their intentions amidst the growing crisis in Europe.

Jacobs claimed that it was an easy decision to favour integrity over financial profit, speaking to SuperyachtNews he stated, “To be completely honest, it was a really easy decision. I think ultimately any recruitment agency in the industry has a duty to their crew members to help ensure their safety. Any boats that we have as clients right now need to show us that the crew onboard are ultimately going to be safe. So it is a simple decision on that basis.” On the financial impact that this decision has had on his business, Jacobs said, “I can't give exact numbers. But if you look at the figures out there at the moment, they say about 10 per cent of vessels are Russian-owned, so that can give you an indication of the kind of impact that has had on us as a business. But ultimately integrity trumps profit every single time, and doing the right thing is always best in the long run.” 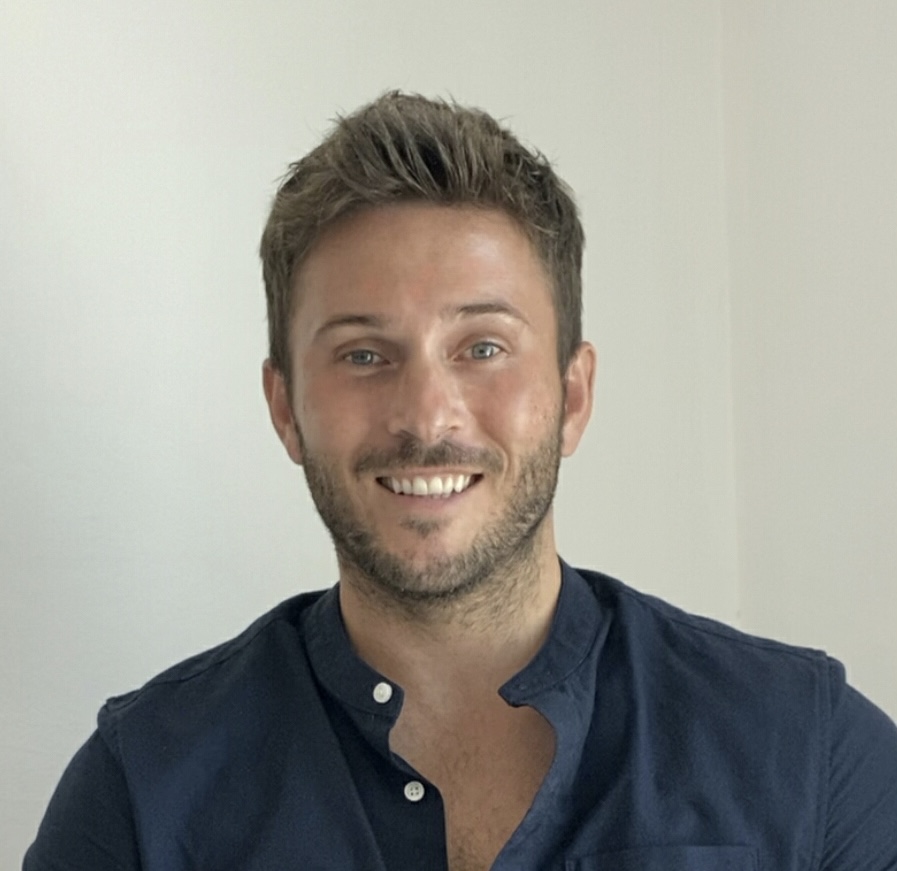 Jacobs recognises that one company alone can't change the face of the industry, and so he hopes that by getting the message out others will also follow suit. “I have had emails directly from other agency owners in our sector asking for advice on what the best course of action would be for them - although I haven't seen any of those particular agency owners make a public statement of any description.” Jacobs continues, “I feel like it's a case of a lot of people burying their head in the sand. I understand it's a tough decision to make to speak publicly on a situation like this. But when times are hard the industry needs to club together and show a united front. Yes, we need to make tough decisions, but we also need to vocalise these decisions to make sure the crew understand that there is support out there.”

As Jacobs points out, much of the superyacht industry has remained quiet over the Ukraine crisis over the past couple of weeks, this will at least be partially due to NDA agreements and general uncertainty surrounding the crisis. However, it could be in the industry's best interest to draw a line in the sand and say whether or not they will be taking part in the servicing and maintenance of vessels affiliated with sanctioned individuals. While the immediate financial risk may be disconcerting, the long-term reputational risk could be even worse, and that's why communicating decisions with the rest of the market could be pivotal to the industry's wider perception. 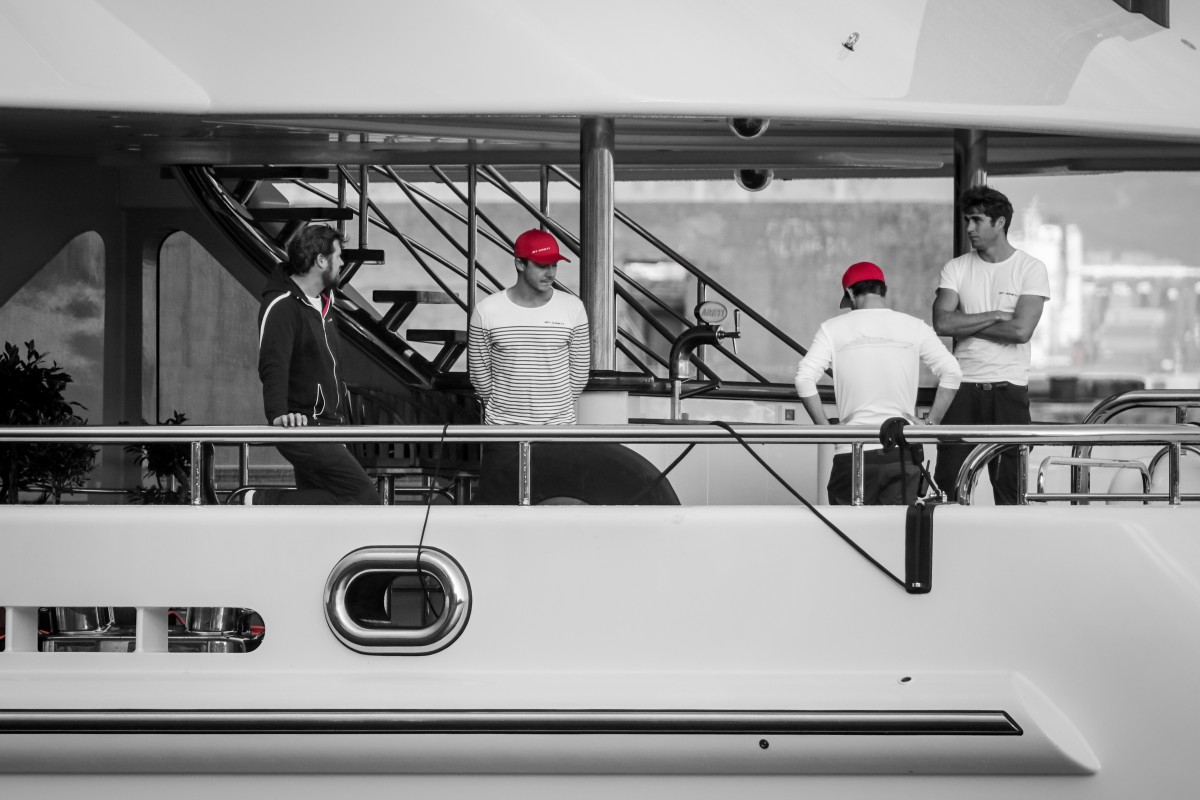 While other recruitment companies may be communicating internally and on a private level with their crew, Jacobs still believes there is more to do from a PR and communication standpoint, “I would absolutely like to see a lot more being vocalised. I do feel like, you know, people want to make a change and make a difference, absolutely. But I don't feel like many people are actually vocalising that in the public arena, which I think at this moment in time is the most important course of action to take… I’d like to see more from people regarding their intentions in terms of assisting their crew members and what that plan is moving forward.”

When the crisis first began to unfold the immediate reaction from the company was to go through their entire library of existing clients and determine which yachts could be at risk. After identifying the owners of the vessels, the company then underwent a due-diligence process to identify how the owner had amassed their wealth and whether or not they had any links with the Russian Government. From now on the recruitment agency will be implementing the same due diligence process for any future clients that wish to use their recruitment services.

Current affairs have once again plunged the industry into an unflattering light, and stakeholders now find themselves in the uncomfortable position of having to choose between integrity and profit in a niche market that is already known for being hand-to-mouth for many business owners. By speaking out and making business decisions public, market leaders can protect their reputation and prevent outsiders from tarnishing stakeholders with the same brush.