In March alone, Nautilus International saw a sixfold increase in new members from the yacht sector… 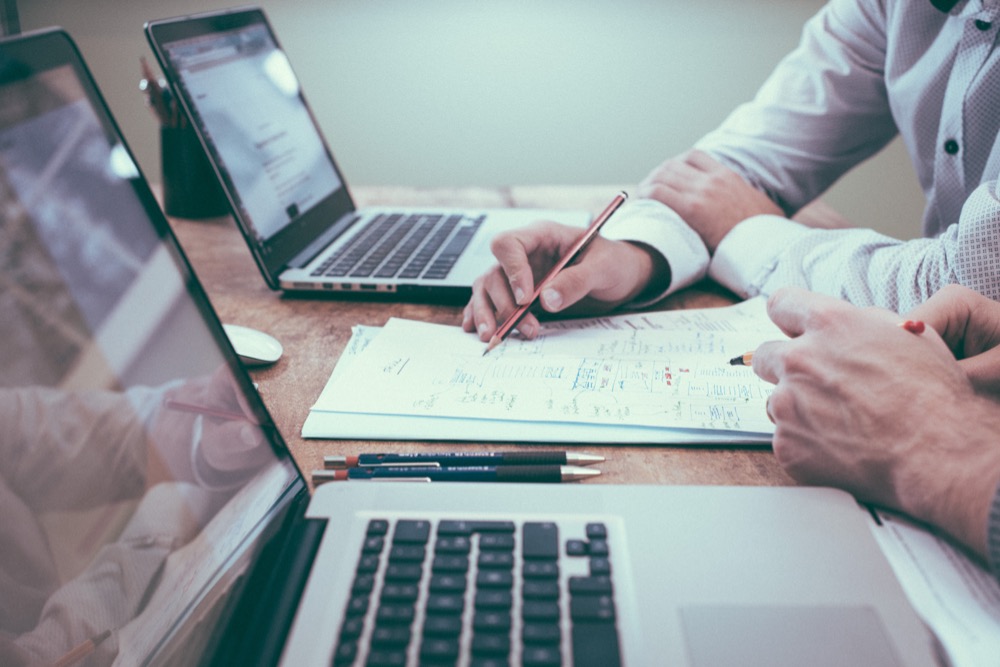 On the 1st of March SuperyachtNews released an article urging superyacht crew members on Russian owned vessels to sign up to Nautilus International. In the following four weeks, the trade union reported a sixfold increase in yacht crew members, with April also showing promising figures. Memberships were strongly encouraged in the lead up to the Russia-Ukraine crisis as the organisation foresaw the need to help and assist with pay and condition disputes, offer free legal service to its members, and provide workplace support to seafarers.

On the recent surge in memberships, Laura Molineux, Strategic Organiser at Nautilus said, “Nautilus has seen an unprecedented surge in yacht members since the beginning of the Russian-Ukrainian crisis, following the EU, UK and USA announcements that there would be sanctions applied to various Russian oligarchs which would impact their assets (including the detention of yachts). During March alone, we saw a sixfold increase in new members from the yacht sector.”

Nautilus International recently reported to have reclaimed more than £1.6 million in unpaid wages for members working in the yacht sector over the past two years. This is the largest figure ever recovered by the Union, up by 26.8 per cent from an already record-breaking figure of £720,000 in 2020. With that being said, Nautilus stated (Before the Ukraine crisis) that they were anticipating that figure to go up in 2022.

On this Molineux stated, “We spend the majority of our time ensuring that crew are paid what they are owed contractually and treated fairly. In recent years the impact of Brexit, Schengen restrictions, the Covid pandemic, compulsory vaccines, travel restrictions, border closures, seafarers being refused entry to their home countries, and more recently the Russian-Ukrainian Crisis have also affected the industry significantly. We are still within the first quarter of 2022 and have a substantial number of members impacted by superyacht seizures and sanctions on financial transactions. If recent years have taught us anything, it’s that we should always ‘expect the unexpected’. No one can predict what the rest of 2022 may hold. However, it is important to note that recovery of these salaries can be a lengthy process due to the jurisdictions involved.”

According to data from The Superyacht Agency, it is estimated that there are over 4,500 crew who have been affected by the sanctions, this roughly equates to about 11 per cent of all superyacht crew across the entire fleet. The Russian-owned superyachts over 90 metres in length actually employ more crew overall than the yachts in the 30-40m bracket.

Considering just how many seafarers have been affected so far, it would be safe to assume that there is still more work to be done, Molineux explained, “We must continue to stress the importance of Nautilus membership. We provide representation to all ranks and nationalities working onboard yachts including Deck, Engine, and Interior crew. Whatever your nationality, country of residence or role, you can benefit from the services of our team of industry experts and network of world-wide lawyers.”

DfT confirm superyacht crew do not fall under sanctions

The right to be picky