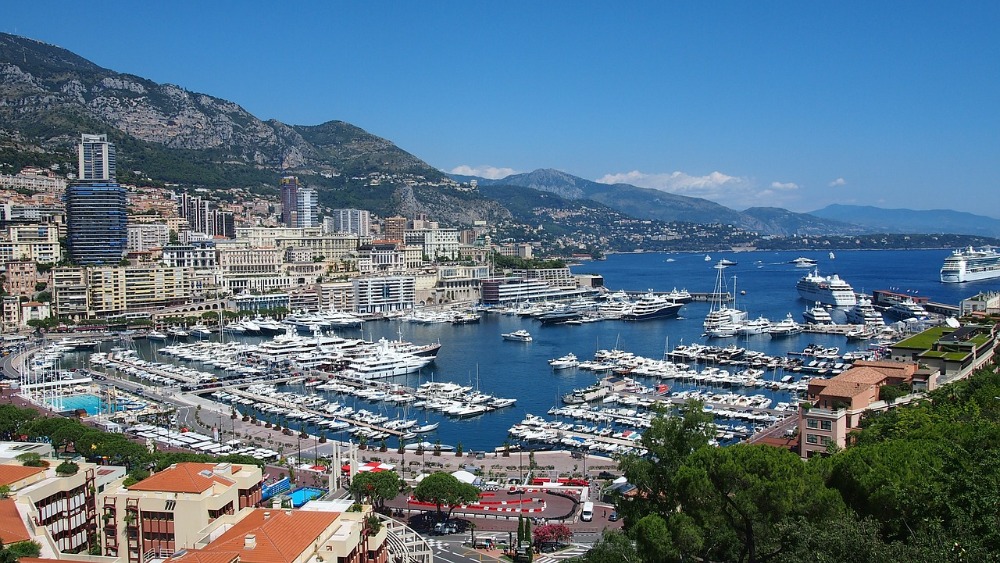 On occasion, a superyacht in port experiences a fire that burns out of control, despite fire fighting efforts of its crew and possibly shore brigades, rendering the yacht a total loss. Because yachts are owned by individuals who value their privacy, the cause of the fire is kept confidential and mariners lose a learning opportunity. It would be reasonable to accept that the fire may have been extinguished if the yacht had been portworthy. In simple terms, portworthiness is the ability of a vessel or a yacht, to withstand risks that could materialise in a port. (Portworthiness is first cousin to seaworthiness: generally, the ability of a vessel to withstand the perils of the sea).

Portworthiness is not a new concept and its principles were succinctly stated in Article V of the Rôles d'Oléron (c1266) – aka the Rules of Oléron – considered to be one of the oldest maritime codes for shipping and seamanship. They are also considered to have influenced Admiralty law. The Article, reproduced below from the Admiralty and Maritime Law Guide (30 Federal Cases 1171-1187), recognises that a vessel in port faces risk of loss and/or damage:

If a vessel departing from one port, laden or empty, arrives at another, the mariners shall not leave the ship without the master’s consent: if they do, and by that means she happens to be lost or damnified, they shall be answerable for the damage; but if the vessel be moored, and lying at anchor, with a sufficient number of men aboard to keep the decks and lading, they may go without the master’s consent, if they come back in good time; otherwise they shall be liable to make satisfaction, if they have wherewithal.

With the enforcement of the ISM Code for all vessels – excluding private recreational vessels and superyachts – since July 2002, diligent shipowners have required sufficient senior officers and crew to remain on board in port. Only the master or the chief officer may go ashore and similarly, with the chief engineer and 2nd engineer. And only 50% of the crew can go ashore. This crew complement assures the shipowners and their liability insurers such as the Protection & Indemnity (P&I) Clubs, that the vessel should be capable of dealing with risks that could materialise – principal among these risks being fire, followed by unexpected heavy weather.

The risk of fire involves the resolution of two issues: first, sufficiency of crew and second, their fire fighting skills. Just as ISM Code vessels retain a minimum crew complement in port, the owner of a yacht – whose value could greatly exceed that of the average ISM vessel – must do likewise. In addition to requiring the master or chief officer, and chief engineer or 2nd engineer to remain on board, the minimum crew complement should be agreed following discussions with fire experts, underwriters, Class societies, P&I Clubs, yacht designers, builders and marine safety investigation agencies. The last-mentioned agencies would be expected to comment upon the crew complement at the time of a fire, including their fire fighting skills.

The second issue is the fire fighting skills of the crew, being skills that could extinguish or contain the spread of fire, depending upon its ferocity and timely arrival of shore assistance, where available. While all crew would have completed fire fighting training, the issue is whether the training facility was reputed as a leader (in the marketplace). Importantly, the training should have included a generic superyacht. Leaders in the marketplace could be known by reputation, similar to the reputations of masters, chief engineers and chief steward/dess. Owners, underwriters and recruiters must insist on crew being trained at facilities reputed to be leaders in fire fighting, with training conducted on generic superyachts.

The importance of fire fighting skills is best illustrated by cases involving two ships destroyed by fires in port, despite their masters and officers/crew being on board. The reefer vessel Star Sea became a total loss when, in May 1990, two days out from Corinto, Nicaragua, a fire in its engine room burned out of control because the master did not know how to use the CO2 extinguishing system. Tuckey J, in [1995] 1 Lloyd’s Rep 651, had this to say about the master:

The CO2 system was the most potent weapon to use in a fire-fighters’ armoury. Knowledge of when and how it should be used was essential. The master’s conduct demonstrates to my mind a massive ignorance of these essentials which can only be characterized as incompetence. Due to this incompetence I think the vessel was unseaworthy.

The car carrier Eurasian Dream, became a total loss in July 1998 in Sharjah, UAE, when a fire on a single car in the vessel was allowed to burn out of control. The master claimed not to have instructions or knowledge on how to fight such a fire. Cresswell J, in Papera Traders Co Ltd & Ors v Hyundai Merchant Marine Co Ltd & Anor [2002] 1 LR 719, criticised the master and crew:

150. The Eurasian Dream was not in a suitable condition and suitably manned and equipped. Although it is convenient to categorise the findings of unseaworthiness under three headings (The Vessel’s Equipment; Competence/Efficiency of the Master and the Crew; and Adequacy of the Documentation Supplied to the Vessel), I emphasise that these findings overlap and should be seen as one cumulative set of deficiencies.

The two vessels became total losses due to the lack of fire fighting skills; the crew complement was not at issue.

When considering the second risk in a port viz unexpected heavy weather, the crew complement would also enable the yacht to leave port and prevent hull damage through buffeting against the berth, fenders notwithstanding. And, if a vessel at a nearby berth were on fire, the yacht could leave port as a precaution against the fire spreading (to the yacht) at an accelerated and unexpected speed.

Requirements for owners
A diligent owner would also be involved with: