If climate change persists at this rate, regions and ecosystems that the yachting community relies upon will be irreparably damaged… 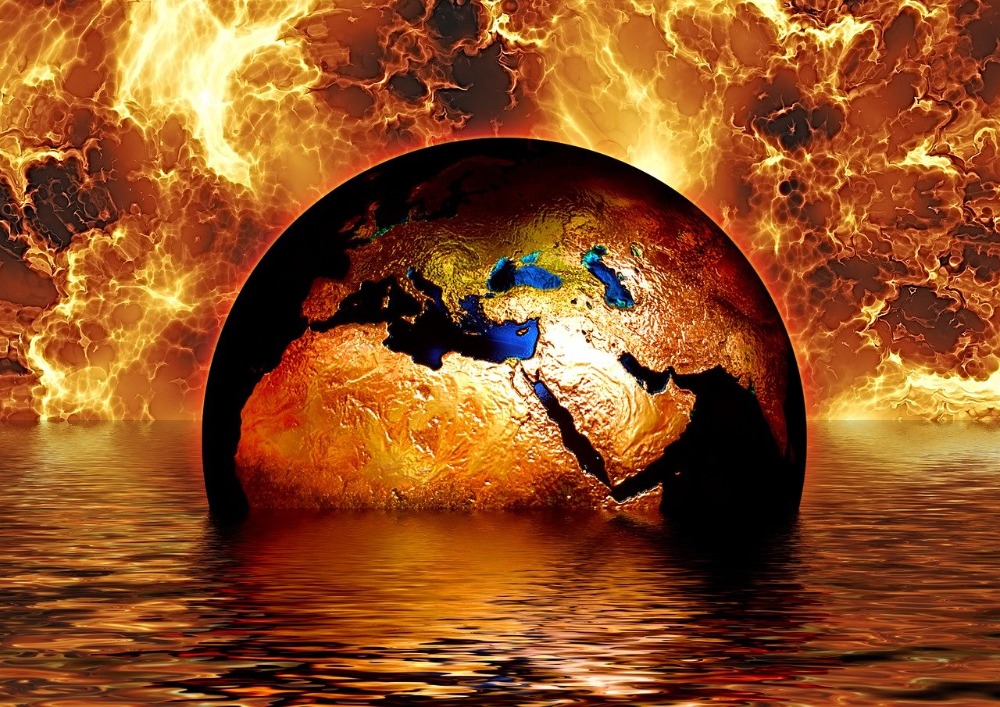 A new report published by the Intergovernmental Panel on Climate Change (IPCC) on Monday 9 August highlights how global heating increasing above 1.5C will have an irreversibly and incredibly severe impact on marine ecosystems and island nations, especially those in the Pacific Isles.

“Human activities are estimated to have caused approximately 1.0°C of global warming above pre-industrial levels, with a likely range of 0.8°C to 1.2°C. Global warming is likely to reach 1.5°C between 2030 and 2052 if it continues to increase at the current rate,” reads the IPCC report.

The report argues that should the global temperature increase by 1.5C from pre-industrial levels, it will cause sea levels to rise by at least half a metre, further predicting that, unless measures to fight the global increase in temperature are implemented swiftly, sea levels could rise by two metres by the close of this century, meaning that certain island nations would be completely decimated and rendered uninhabitable.

“Climate-related risks for natural and human systems are higher for global warming of 1.5°C than at present, but lower than at 2°C. These risks depend on the magnitude and rate of warming, geographic location, levels of development and vulnerability, and on the choices and implementation of adaptation and mitigation options,” explains the report.

“Climate models project robust differences in regional climate characteristics between present-day and global warming of 1.5°C, and between 1.5°C and 2°C. These differences include increases in: mean temperature in most land and ocean regions, hot extremes in most inhabited regions, heavy precipitation in several regions, and the probability of drought and precipitation deficits in some regions.”

In essence, the report strives to highlight that the increase in climate change severity will not be linear dependent on the eventual temperature increases. There will, for instance, be a stark difference to the changes in environments globally, depending on whether or not governments around the world take significant action and successfully halt the increase at 1.5C above pre-industrial levels or whether the globe continues to increase in temperature, both on land and at sea.

It goes without saying that the superyacht industry is reliant on the health of marine ecosystems and various coastal and island nations around the world. As biodiversity continues to suffer and communities are devastated by climate change, the superyacht industry will increasingly lose its appeal. While it seems slightly reductive to explore these global issues from the perspective of the superyacht industry, it would be remiss of us not to cover this topic and remind readers that it is everyone’s responsibility from an individual and corporate perspective to do what they can to reduce the impact of climate change.

“The IPCC is the world’s most authoritative body on climate science, made up of hundreds of scientists and governments. Their landmark report undeniably shows that the Earth is in bad shape and we are in a climate emergency. It’s a “code red for humanity”, said the UN secretary-general,” comments Dr Vienna Eleuteri, initiator and vice chair of Water Revolution Foundation. “It is up to each of us to be brave and take decisions based on the scientific evidence and the best available science. The yachting sector could be an example of a regenerative industry playing its part by investing substantially in reducing its ecological footprint and in massive marine conservation efforts.”

Importantly, the report highlights that estimations to date have underestimated the impact the climate change has already had and that it will have in the coming years. For many island nations, it has brought forward some of the doomsday predictions that had previously been made. As the world races towards devastation and worsening environmental catastrophes, it is vital that mitigation policies are put in place that will allow those nations that are most heavily impacted to prepare for the changes that are inevitably coming.