REG clarifies its position on tickets issued by The Montserrat Yachting Association, after an investigation by The Superyacht Group… 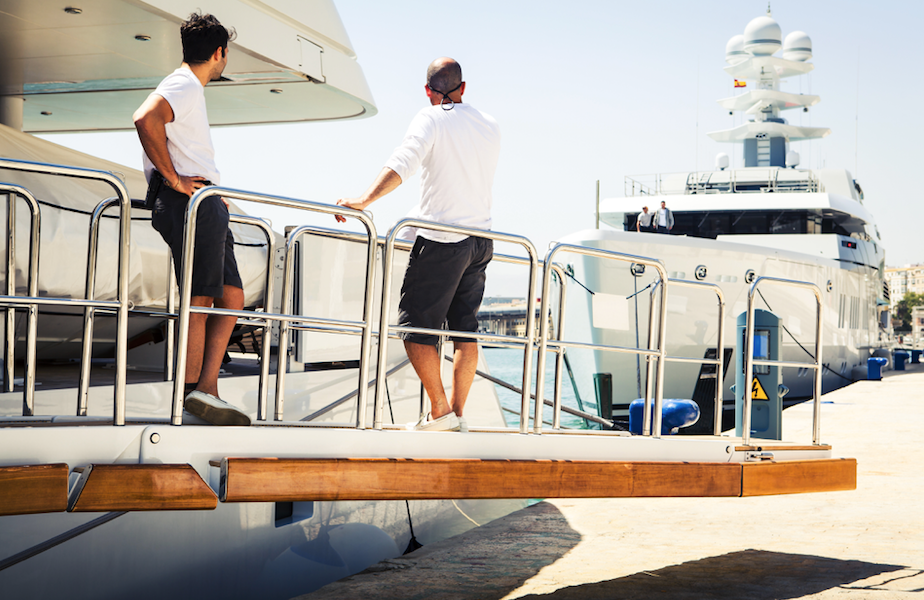 After an investigation by The Superyacht Group into the issuing of fraudulent COCs by the Montserrat Yachting Association (MYA), the Red Ensign Group (REG) has issued an official statement. The REG has also published a letter to the IMO further clarifying the situation, which will be circulated to all IMO members in the coming days.

Rumours of fraudulent tickets from MYA have persisted and were further brought to the attention of The Superyacht Group in June 2022 via an anonymous source. Correspondences were seen by us between the source, pretending to be a yacht officer, and the MYA suggesting that it would be willing to accept cash payments in exchange for upgrading tickets to Yacht Master Ocean COCs. As the MYA is not authorised or recognised by the British Shipping Registry, these tickets are not valid. A spokesperson for the Red Ensign Group said:

Outlined below are excerpts from a letter from the Government of the United Kingdom of Great Britain and Northern Ireland to the IMO Secretary-General. The full letter will be circulated to all IMO members in the coming days.

“I would like to take this opportunity to bring to the attention of the IMO that the Montserrat Yachting Association (MYA) has no connection with the Montserrat Maritime Administration (as part of the group of British Registries) and has no authority to issue any ship or crew documentation on behalf of, or pertaining to be linked with, the British flag administration of Montserrat. It does not have the United Kingdom’s authority to issue STCW Certificates of Competency.”

“Over the last few years, a number of crewing agents have requested verification of STCW Certificates of Competency issued by the MYA. Montserrat is a British Overseas territory, and Montserrat Ship Registry is a constituent part of the wider UK Flag State, collectively known as the Red Ensign Group (REG). The UK and Montserrat Maritime Administration confirm that the STCW Convention has not been extended to Montserrat and therefore the issue of any STCW certificates of competencies issued in relation to Montserrat are being issued contrary to the convention, noting that STCW certificates can only be issued by contracting governments.”

“It has recently been confirmed that the Montserrat yachting Association is issuing a number of Certificates of Competency for Yacht Master Ocean/Chief Engineer – Motor and Sailing Yachts of carrying limitations. This matter is being further investigated by the Government of Montserrat.”

Crew training in the wake of COVID-19