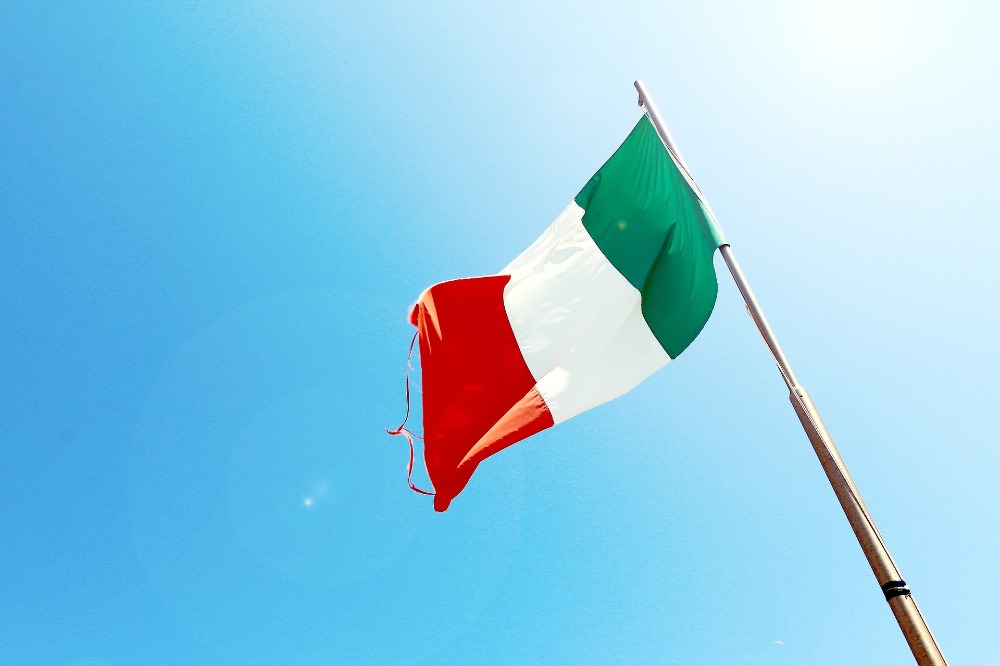 Last year, the industry saw the unifications of UCINA and Nautica Italiana. The assemblies of both associations that took place in December 2019 saw the approval of the changes to be made to the two associations. UCINA was deemed to become the common home for both institutions and adopted the name Confidustria Nautica.

Last week, the Italian recreational boating industry formally reunited under a single national association. Having convened in Genoa, the Confidustria Nautica General Council formalised the addition of new members while also launching the process to integrate the respective governing bodies of the Association into the Council and Industry Assembly.

Some of the names that have joined over the last few days include Baglietto Spa and Cerri Cantieri Navali Spa under the Gavio Group, the Feretti Group, Fincantieri Yachts and Perini Navi Spa. Alongside these yards, marinas and design studios, such as Zuccon International and Francesco Paszkowski Design, have also joined. Notably, superyacht behemoth Azimut Benetti has refrained from joining the association, the participation of whom would greatly increase the strength and influence of the group.

“We are continuing to make progress, many more additions to our roster of businesses are already in the process of being formalised - commented Confindustria Nautica President, Saverio Cecchi. “I would like to give special thanks to Lamberto Tacoli for having shared this journey with me, a journey that has led to such an important day in which I have the great pleasure of welcoming our new members”.

The total number of applicants to join Confidustria Nautica is nearing forty. The Industry Association’s General Council has confirmed its intention of involving as many members as soon as possible in the Industry Assembly’s activities to increase its breadth of ideas and knowledge. The union of the Italian yachting industry’s governing bodies hopefully signifies an end of division and conflict and increase its influence in the market.