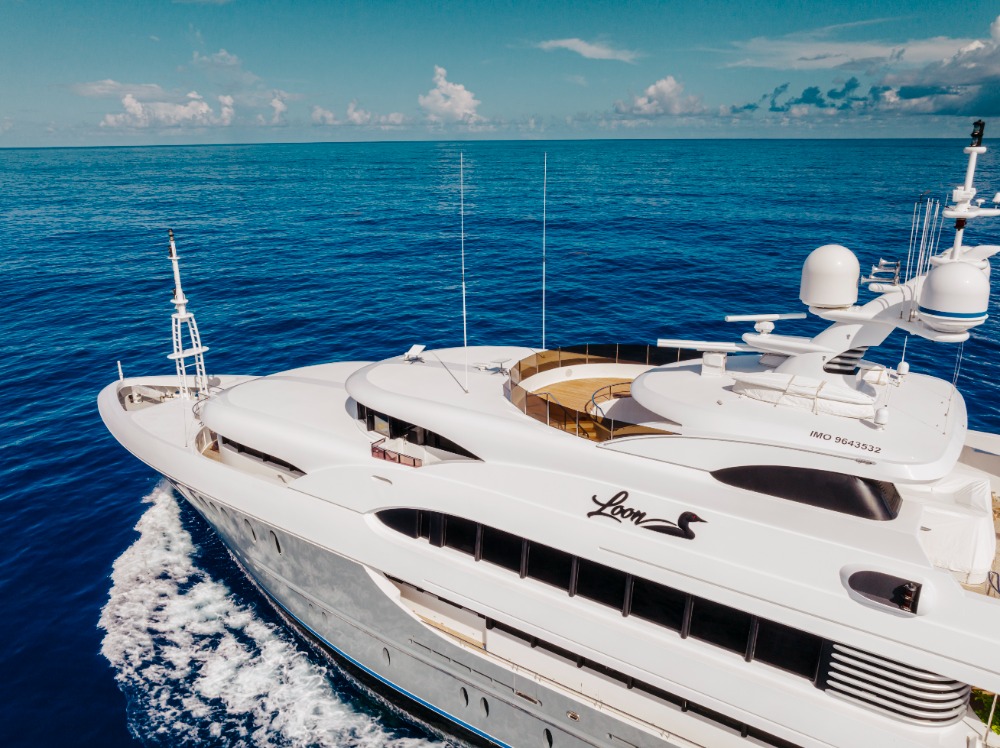 Elon Musk’s new satellite broadband service for maritime has launched with Motoryacht Loon being amongst one of the first superyachts to try the advanced technology. Starlink Maritime offers high speed, low latency internet with up to 350 Mbps download out at sea, with significantly reduced monthly costs compared to standard superyacht VSAT connections. Starlink Maritime is available at a cost of $5,000 per month with a one-time hardware fee of $10,000

Motor Yacht Loon decided to put the high-speed connection to the test during their recent Atlantic crossing from the Mediterranean to Fort Lauderdale. Captain Paul Clarke explained, “We upgraded to Starlink the day the maritime set-up became available. It was operational for around six weeks before we set off at the end of August for the Atlantic crossing from the Mediterranean to Florida” 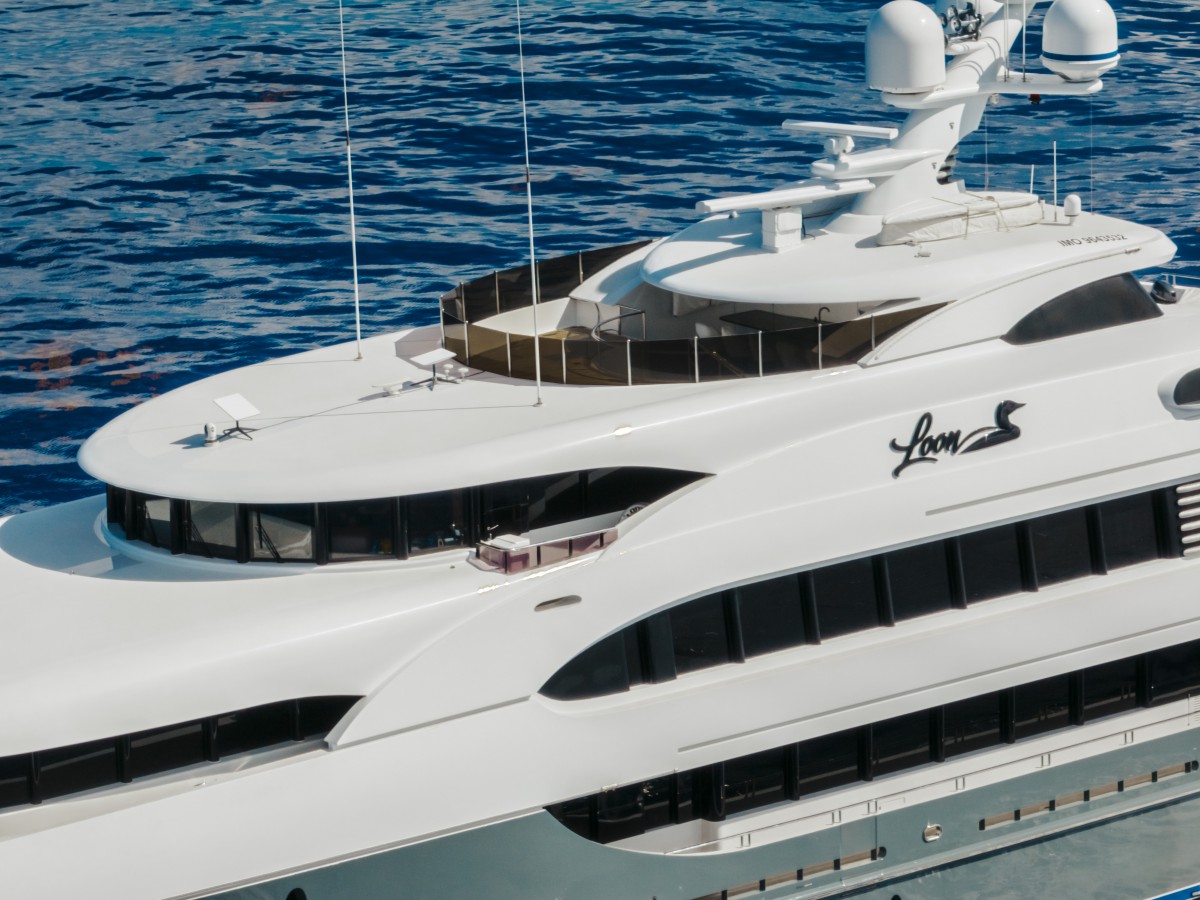 Clarke went on to explain the price difference, “We used to get 40-80 Mbps for $10,000 per month. We now get consistent speeds of 150-200 Mbps and the monthly fee is $5,000 which is a lot less expensive than our previous internet service provider. With Loon set to cross the Atlantic, it was a good test to see if it was going to work throughout the crossing and for now it doesn’t. But I contacted Starlink support, and they said they plan to have the full crossing covered by November this year.”

Clarke revealed that M/Y Loon will soon be spending some time cruising in the Caribbean and that they will continue to use the service as historically Vsat has been known to be ‘patchy’ in some regions. M/Y Loon has been dubbed ‘the most Instagrammed superyacht in the world’. The crew include an onboard videographer who creates guest videos and films for the yacht's social media channels, meaning reliable upload and download speeds are preferable.

Starlink Maritime allows you to connect from some of the most remote waters in the world → https://t.co/Qa48wiYN5f pic.twitter.com/Vd3Bli6id2

Clarke stated, “In Europe, we already saw vast improvements, I honestly think it’s great. We are very happy with it in the early days. We can now stream multiple channels in high definition whereas before we’d struggle with one maybe two streams going. Every TV on the boat can be playing Netflix and live sports without issues. I think Starlink is going to be a total game changer.”

This is, of course, just one perspective and we are yet to see how this flat rate service will fully impact the rest of the maritime satellite communication sector. Many have lauded the service as being a ‘game changer’, but we are also keen to hear from other stakeholders who may have an alternative opinion. Feel free to take part in the survey below…