Mental health on board superyachts 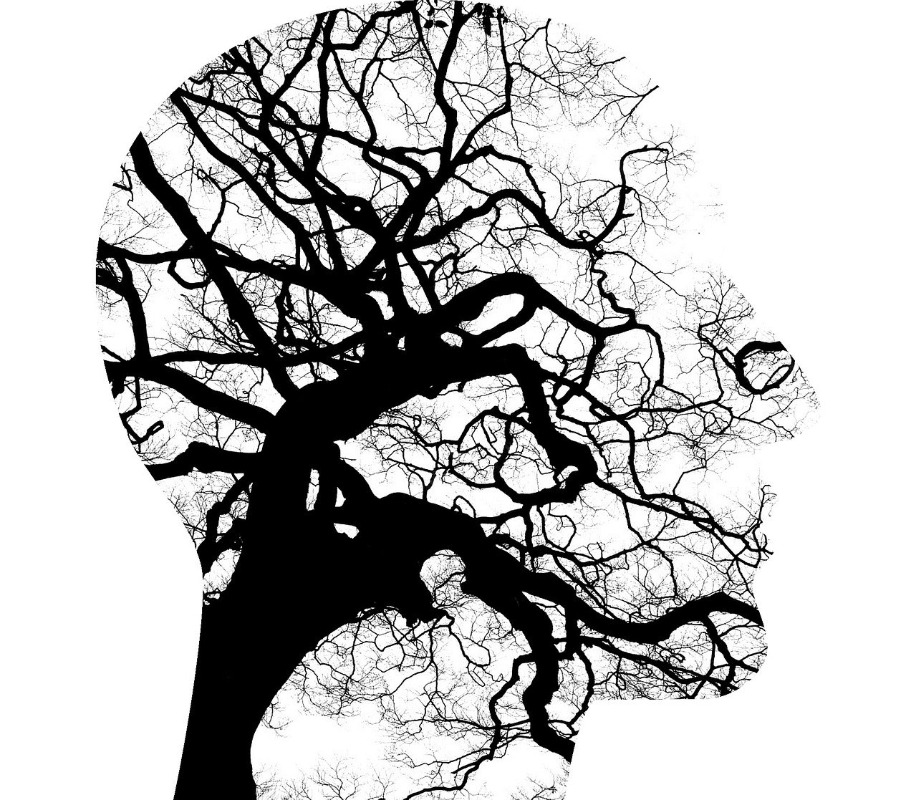 Through a survey of some 1,211 superyacht crew members, Faststream Recruitment and Yotspot have analysed the impact of mental health on superyacht crew. Speaking with the team from Faststream, SuperyachtNews considers some of the key findings from the report and explores what the data can tell us about mental health and wellbeing in the superyacht industry.

According to the data collected by Faststream and Yotspot in The Superyacht Survey 2020, 64 per cent of respondents reported that they had experienced a mental health issue while working on board superyachts. However, a further 64 per cent of respondents explained that they planned to remain in the superyacht industry for five years or more which seems to be at odds with the admission that the majority of crew had suffered a mental health issue while on board.

“I found that element of the data to be quite contradictory,” starts Kelsey Connolly, director of ship management as Faststream. “I speak to a number of superyacht candidates first hand and it is quite difficult to draw a direct connection between the two results. A number of candidates are attracted to the industry because of the multitude of awards that are on offer, including financial gain, but also travel, social interactions and an experience of the rich and the famous. However, when we speak to candidates the most common reason for mental health issues is burnout.”

64 per cent of respondents reported that they had experienced a mental health issue...

There is a perception, from the outside at least, that working on board a superyacht is a life of glitz, glamour and fun, and to a certain extent this is true as crew get to experience some of the most beautiful locations in the world, as well as getting paid significant sums of money that can be lavished on whatever the crew so please when downtime occurs. However, the reality of the situation, especially when working on board a busy charter vessel, is that the work can be incredibly tough and the highest of standards are expected at all times on board, leading to burnout.

“To add to burnout, there simply aren’t any roles in an analogous industry that stand to produce such impressive financial gain,” continues Connolly. “So, although some crew may be unhappy or living with mental health issues, there simply isn’t much work out there that stands to pay so well. This becomes a particularly poignant feature if the crew member in question has dependents that are reliant on the high salary. So, in this sense, the superyacht industry can become a bit of a catch 22.”

“There are two types of people that work on superyachts. There are those that tend to be younger and choose the profession for lifestyle reasons and the attractive pay. These candidates typically have a short-term approach to the industry. They join the market for one to five years, make a significant amount of money and then move ashore, either within the industry or towards something else completely,” comments Mark Charman, CEO & founder of Faststream. “Alternatively, there are those that join the industry later in their careers in more senior positions who see superyachting as a career move. However, according to our data, both groups report a similar percentage of mental health issues, irrespective of the position on board.”

...both groups report a similar percentage of mental health issues.

One startling figure to emerge from the report was divergence in responses from 2017 and 2019. In 2017 36 per cent of crew and 45 per cent of captains felt that they were under excessive pressure in their current role. However, in 2019, 49 per cent of crew reported being under excessive pressure, while responses from the captains remained almost exactly the same. From the outside this steep increase in stress levels across only two years paints a rather negative picture of the superyacht industry. However, numbers can be deceiving.

Judging from the responses alone, it would be fair the draw the conclusion that superyachts have become higher stress environments over the last two years. However, I would posit that the increase in results is actually a representation of an entirely different phenomenon.

Even within the last two years, mental health has become a far more prominent topic on the global agenda, of which the superyacht industry is only a microcosm. A subject that was previously taboo is far more approachable and, today, many people feel more comfortable talking about the mental health issues they have perceived within themselves and others. The increase in stress on board superyachts that the survey reveals is quite possibly proof that the superyacht industry and its professionals, which have typically been conservative and guarde, is starting to accept the need for mental health support and open dialogue. Tellingly, 72 per cent of crew in the 2019 survey felt that their employers we considerate about their wellbeing.

Nevertheless, of those respondents who reported having experienced mental health issues, 38 per cent cited anxiety, 29 per cent depression and 27 per cent self-esteem issues, amongst others. Indeed, it is well-known that the superyacht industry is an image-based profession, with it being common place for owners to dictate the age, nationality, weight, height and general appearance of crew, it is not beyond the realms of possibility that this focus on image can have a detrimental impact on the mental wellbeing of some individuals. That being said, mental illness can rarely be reduced to such simplistic assumptions. Among other reasons cited within the report was a loss of connection with their lives on shore, a fear of missing out whether it be with friends or family. Interestingly, a high percentage of respondents cited the use of social media as being incredibly important to maintaining their connection with life on shore. However, it is not unfathomable that the use of social media has created unrealistic expectations of what life on shore is truly like. In this sense social media can be both the medicine and the poison, it is only a matter of perspective.

There can be no doubt that more can be done within the superyacht industry to support the mental well being of the professionals on which it relies. However, with 72 per cent of crew citing that they believe they can rely on the employers for support, it is clear that there have already been great strides taken. Issues of mental health are alive in every industry, and they always well be, however much can still be done to help support those who struggle.

Operating safely in the new normal

The role of yacht agents during COVID-19